Today at the Farnesina, the Deputy Minister of Foreign Affairs and International Cooperation, Mario Giro, the Director General of Development Cooperation, Giampaolo Cantini, and the Director of the Italian Agency for Development Cooperation (AICS), Laura Frigenti, presented to the press the Foreign Ministry’s National Plan in response to the food emergency created by the “El Niňo” climate phenomenon in numerous African Countries.

The Plan, developed by Italian Cooperation in agreement with the Italian Agency for Development Cooperation, is aimed at mitigating the effects of the prolonged drought and at responding to the humanitarian appeals launched by the United Nations. It makes a 10 million euro provision to finance relief interventions in favour of the most vulnerable communities and projects to resume agro-pastoral activities.

The 10 million euro interventions will be implemented in 5 Countries (Ethiopia, Mozambique, Malawi, Swaziland and Zimbabwe), with 6 million euros entrusted to Italian NGOs operating locally and the remaining 4 million euros to the United Nations system. 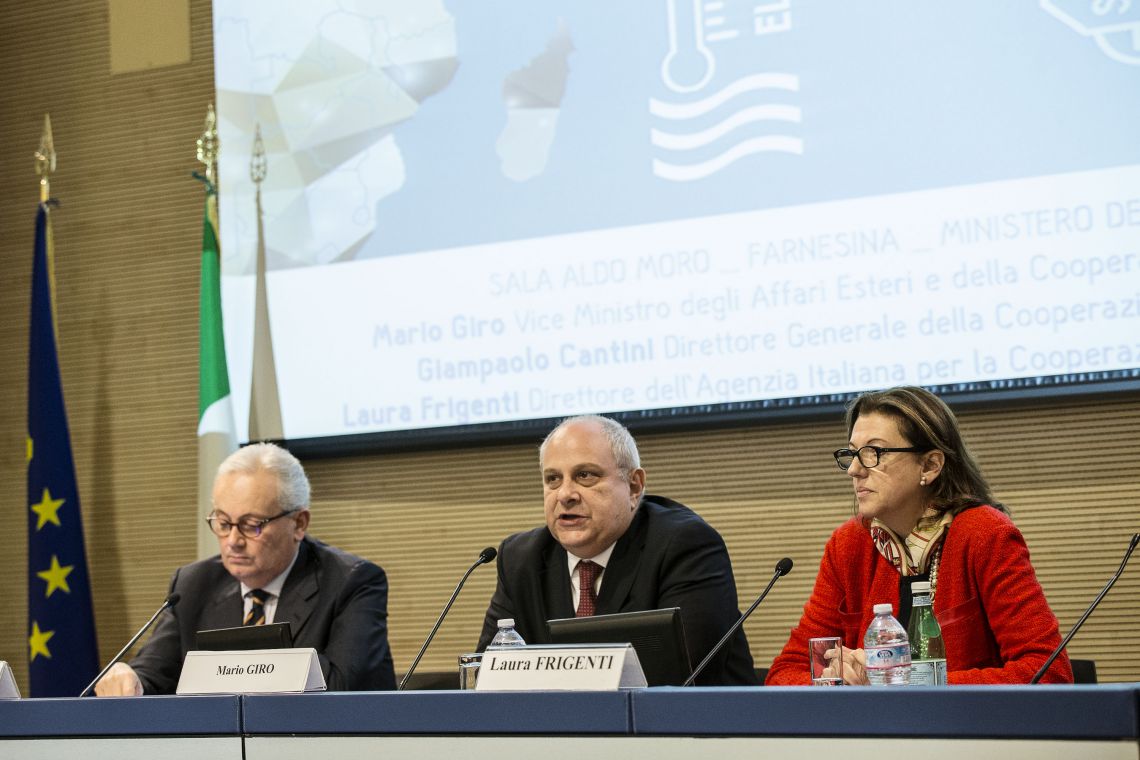