Universities - Gentiloni, attracting brains from around the world a priority

Italy intends to compete globally in the hunt for talent. A "clear and comprehensive policy" has been outlined by Minister of Foreign Affairs, Paolo Gentiloni, who this morning opened the third "European Networks and Agencies for Internationalisation" conference. He said: "Promoting knowledge and the internationalisation of Italian culture are a priority for our foreign policy at the moment." In today's difficult conditions,  where "globalisation" can also present  "risks to our security and our economies, internationalising Italian culture can make an extraordinary contribution to our competitiveness," he said. The minister's thoughts cannot fail to turn "to Valeria Solesin and Giulio Regeni" both victims in different contexts but united by having "travelled, like so many other young Italians, on the internationalisation paths established by our schools and universities".

This year's conference, which focused on Study Visas in Europe, examined the policies adopted in various European countries to support student mobility between EU countries and to facilitate their reception and integration. Ample time was dedicated to analysing the problems most commonly encountered in obtaining study visas and to suggestions for improvement.

There is still work to do, in coordination with the Ministry of Education, he said, stressing the need to increase resources for scholarships and bilateral agreements between universities, and to streamline procedures for issuing study visas, which last year "reached 52,000, 7,000 of which went to Chinese students. An impressive figure considering that a few years ago they were just a few hundred. But we can still do a lot more," he said. The attractions of Italy across the world, he ended, "deserve to be promoted in an ever more effective and integrated manner".

The subsequent debate was attended, in addition to the DGIT (Directorate General for Italian Citizens Abroad and Migration Policies), by a large number of universities, colleges of art and music and representatives of European agencies: Rait Toompere, Chairman of Archimedes Foundation - Centre for Academic Mobility (Estonia); Kevin van Cauter, Senior Higher Education Adviser, Internationalization - British Council (United Kingdom); Benoît Tadié, scientific and university cooperation officer - French Embassy in Italy and Representative of Campus France in Italy; Tobias Bargmann, Director of the DAAD Information Center Rome (Germany); Daiva Šutinytė, Director of the Education Exchanges Support Foundation (Lithuania); Pablo Martín González, Director of SEPIE (Spain).
At the end of the Conference there was an opportunity for universities and colleges of art and music to meet the representatives of the European agencies in person. 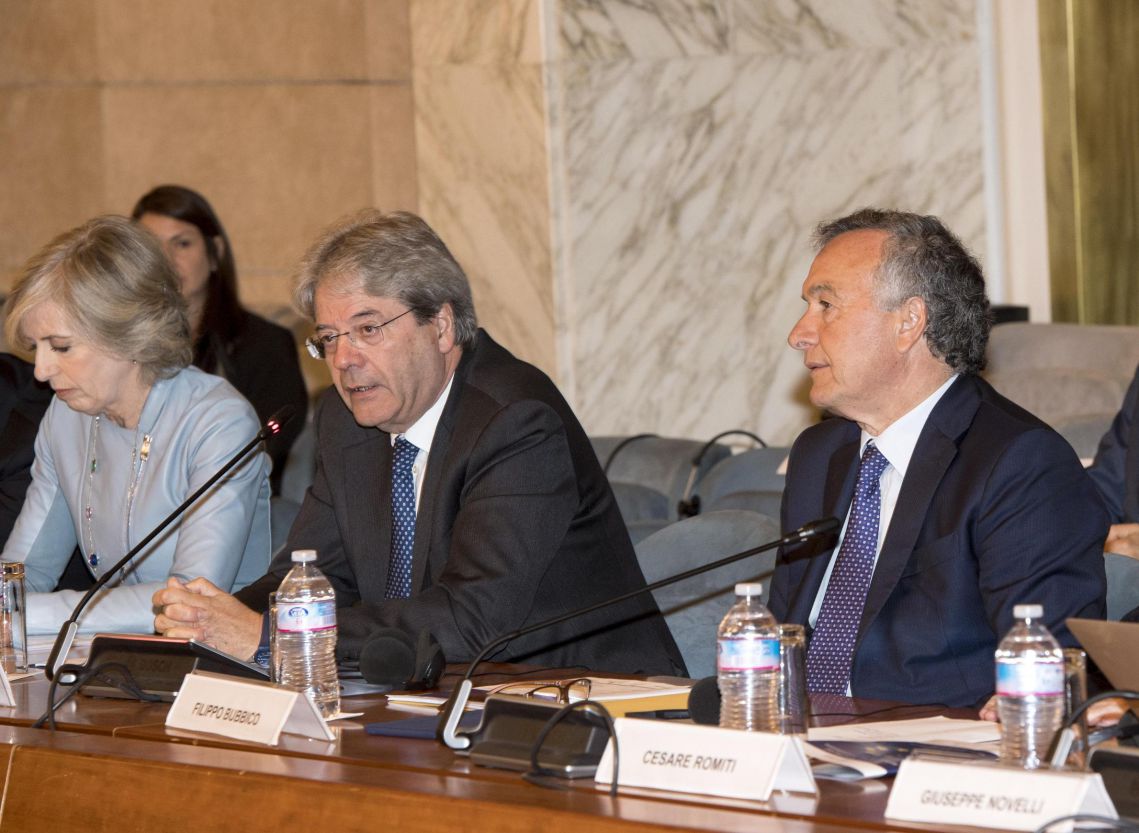 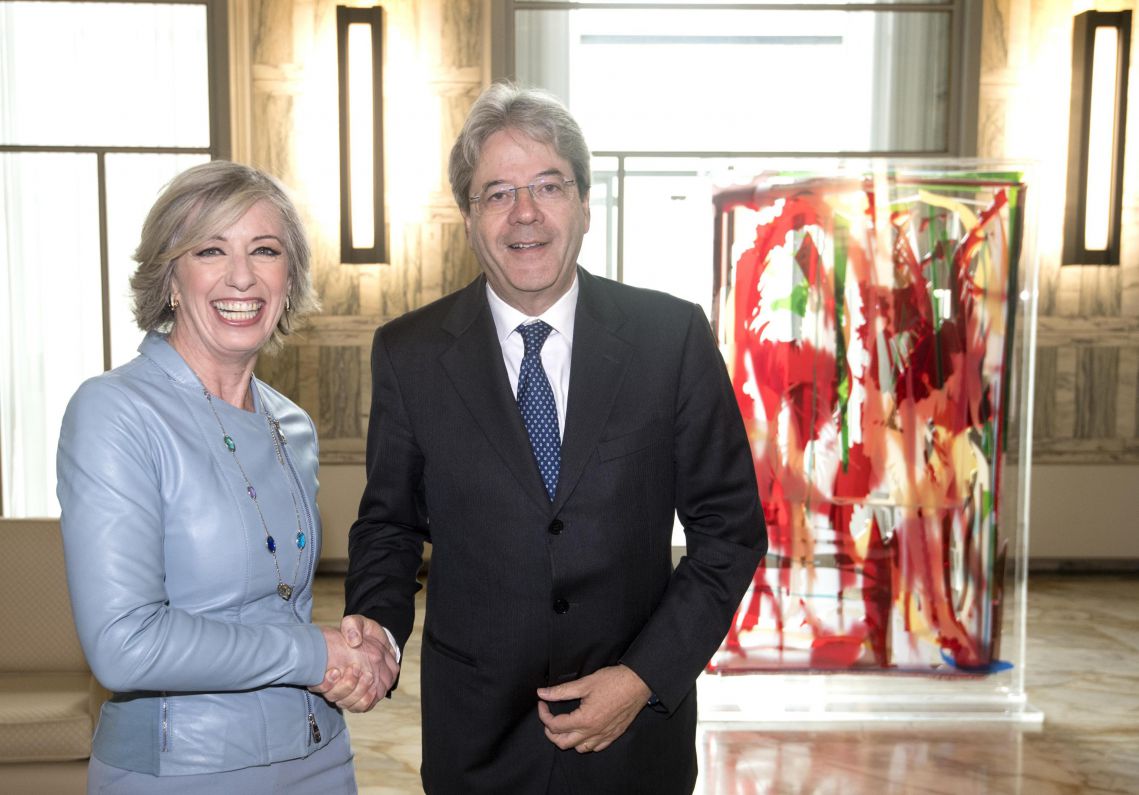 The Ministry of Foreign Affairs and the internationalisation of Italian universities