Paolo Gentiloni, the Minister of Foreign Affairs and International Cooperation, was in Dubrovnik to attend the ministerial meeting on the Ionian and Adriatic Initiative (IAI) / EU Strategy for the Adriatic and Ionian Region (EUSAIR).

Minister Gentiloni’s diplomatic mission falls within the scope of Italy’s staunch and constant action to reaffirm its role as a key partner of the Balkan Countries, also in the prospect of the Italian Presidency of the Berlin Process (the summit will be held in Italy in 2017); an assertive role that Italy is playing by leveraging all the regional cooperation instruments (EUSAIR, IAI, Trilateral meetings with Serbia and Albania, Central European Initiative - CEI).

The EU Strategy for the Adriatic and Ionian Region (EUSAIR) – which was launched on 18 November 2014 under the Italian Presidency of the European Council and spurred by the political impulse of Italy – aims at rationalising resources and sectorial policies by focusing on 4 common “Pillars”:

Ø  interconnectivity of infrastructures and electricity;

The IAI/EUSAIR Ministerial Meeting held in Dubrovnik represents a strategic direction-setting opportunity for the EU Commission and the 8 partner Countries. The meeting was followed by the EUSAIR Forum, which will present the Strategy to the public and provide an opportunity to open a debate with the Region’s representatives of civil society and opinion makers. 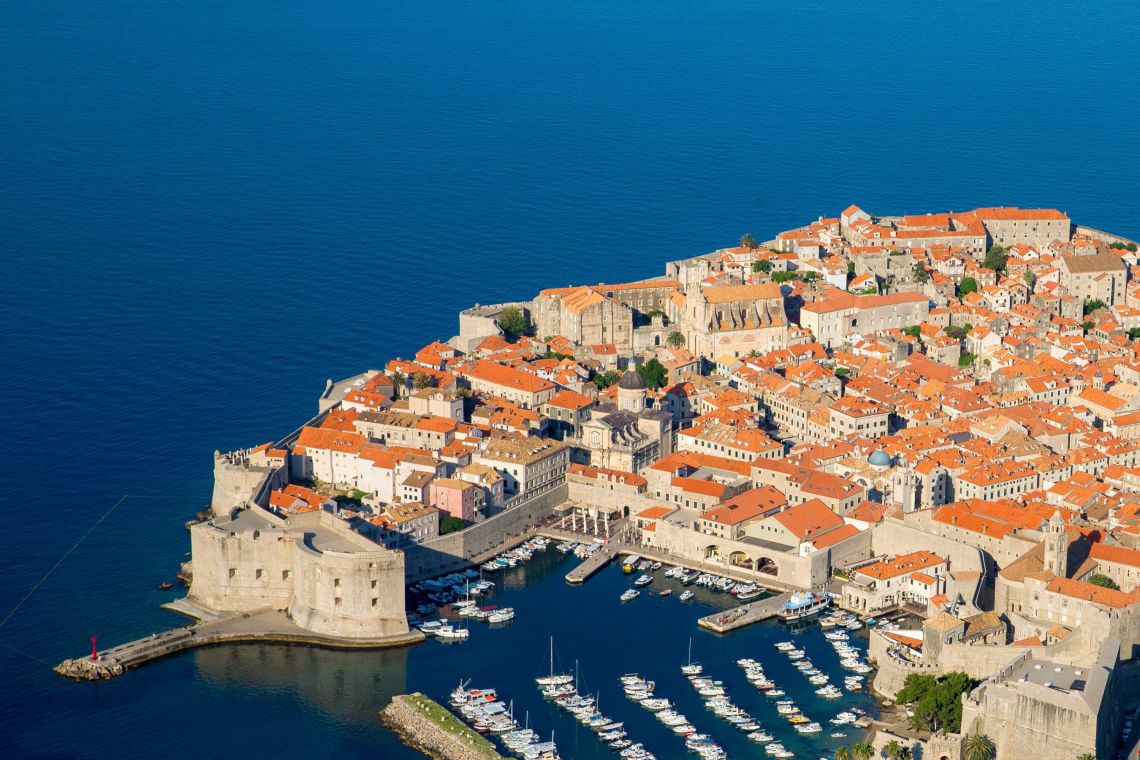