The Farnesina’s International Conference Hall hosted the first meeting of the Fulbright Scholars, a joint event aimed at counselling Italian scholars leaving for the U.S.A. and American scholars coming to Italy on the different types of scholarship awarded by the Fulbright Commission.

The Italian presidency of the Commission, which alternates between the Italian Foreign Ministry and the U.S. Embassy on a yearly basis, confirmed the great value of the Fulbright Cultural Exchange Programmes for Italian-American relations and reiterated the importance that the Italian Ministry of Foreign Affairs and International Cooperation (MAECI) attributes to the internationalisation of the university system, to attracting foreign talents and to inter-university cooperation as a way of promoting Italian culture and more generally “Brand Italy”.

The meeting was opened by the Undersecretary of State for Foreign Affairs and International Cooperation, Vincenzo Amendola, and by the Ambassador of the United States to Italy, H.E. John Phillips. The programme followed with opening remarks by Vincenzo De Luca, the Director General for Cultural and Economic Promotion and Innovation, and by Paola Sartorio, Executive Director of the Fulbright Commission. The event was moderated by Gianni Riotta, a writer, journalist and teacher, a Fulbright Alumnus and member of the Fulbright Commission’s Board of Directors.

The Chairman of the Board of the Fulbright Commission, Plenipotentiary Minister Massimo Riccardo, opened the working session which was articulated into two round tables on the promotion of Italian language and culture in the United States and on internationally topical issues such as, among others, migration flows and global warming.

The event was attended by approximately 30 scholarship holders, several members of the Board and numerous personalities from the academic world, academic institutes and private organisations with which the Commission has launched cooperation programmes, in addition to numerous representatives of the media. 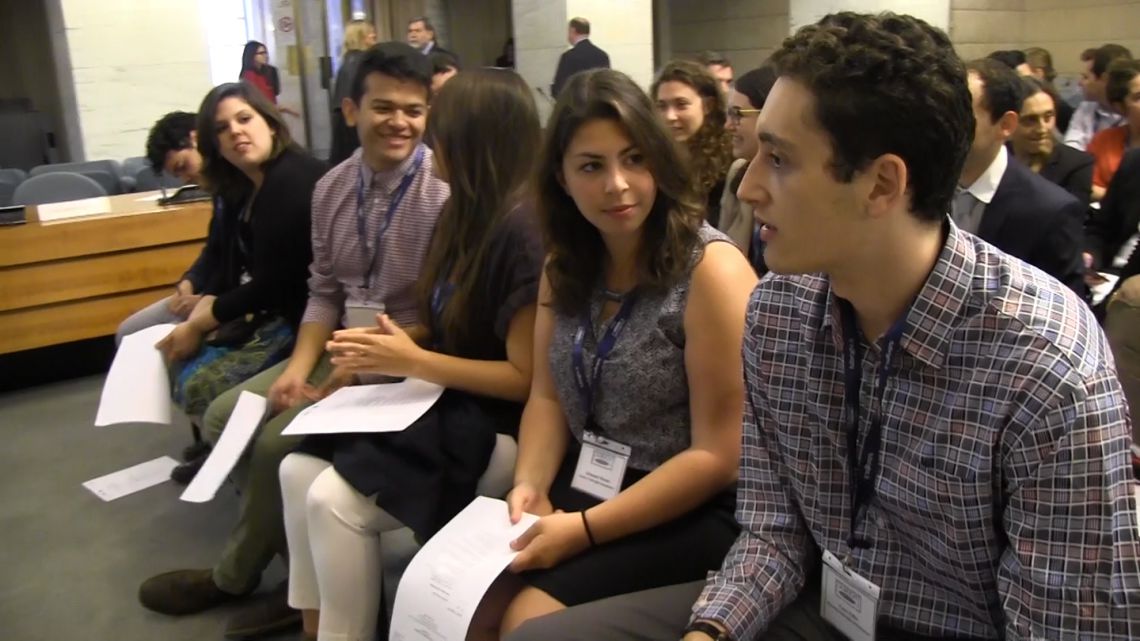 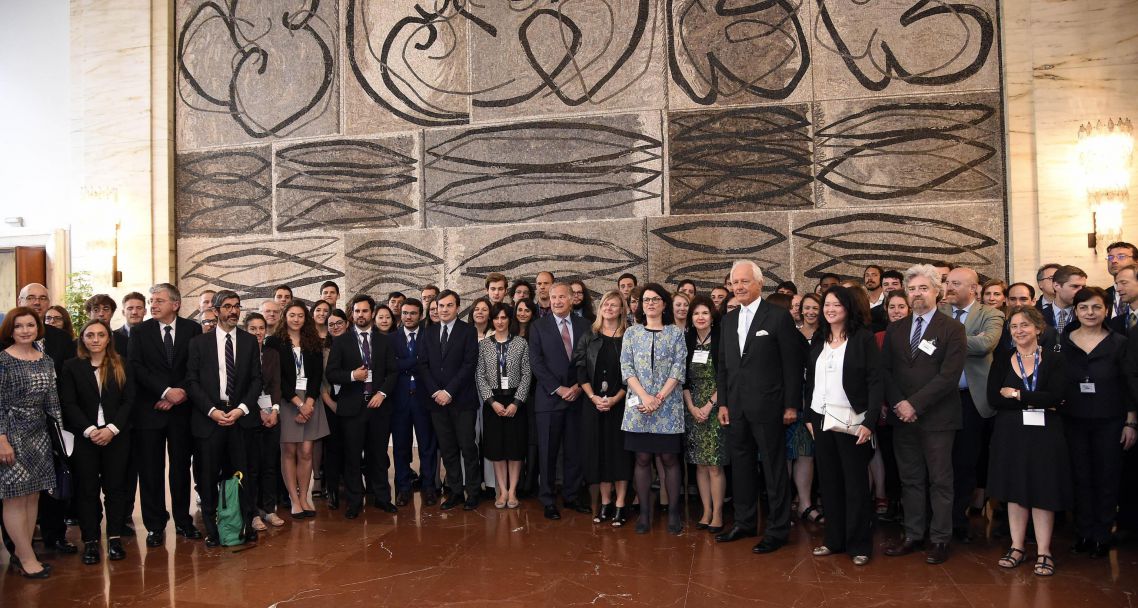