A photo exhibition by Italian photographer Paolo Barone, entitled "Sicily, Land of Myth", is underway until June 18 at the Mario Sironi Gallery in Lima. Organised by the Italian Institute of Culture (IIC) in the Peruvian capital, the show consists of a selection of 30 photographs taking viewers on a simple and essential visual journey through some extraordinary aspects of Sicily. The photos depict the environment and the wildlife of the island, with some evidence of the millennial history of this land that, in the heart of the Mediterranean, has always been a meeting place of peoples and civilisations. The photos also capture the charm of religious, peasant, rural and gastronomic traditions.

Paolo Barone is a native of the Catania area (Sicily). After leaving his studies in medicine, he discovered the magic of photographic film over 30 years ago. Since then he has poured all his research, passion and expressive drive into photography. His work has often been published in national and international magazines, in a large array of photo books (on Sicily, Emilia Romagna, and Brazil) as well as in information brochures promoting Sicily. 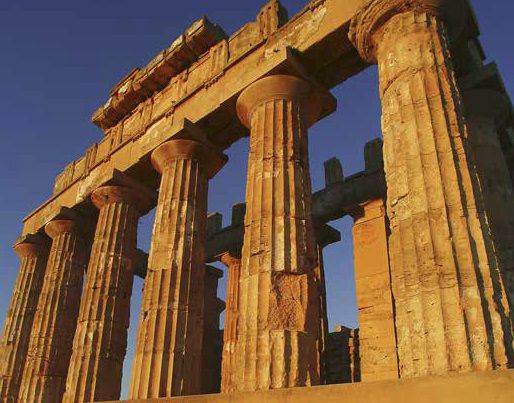 Italian Institute of Culture in Lima