The protection of cultural and human heritage is again taking centre-stage at the Italian embassy in Washington, with two events scheduled for the end of May. On May 25, the embassy hosted Christian Greco, the director of the Egyptian Museum of Turin, for a conference on the experience of the museum in involving local communities and other stakeholders to make the cultural heritage of past civilisations relevant to our present identity.

The event saw the opening of the exhibition "1906-2016, the Discovery of the Tomb of Kha", with photos of the famous Italian archaeologist Ernesto Schiaparelli, who was also Mr Greco’s predecessor as director of the Egyptian Museum. On May 27, an expert of the Italian Ministry of Cultural Heritage and Activities and Tourism (MIBACT), Alessandro Bianchi, will hold a lecture on the protection of cultural heritage in crisis areas. During the event Aparna Tandon, of the Rome-based International Centre for the Study of the Preservation and Restoration of Cultural Property (ICCROM), will present an innovative course of "First Aid for Cultural Heritage in Crisis Areas" in Washington in partnership with the Smithsonian Institution and with the participation of many experts from around the world. The EU delegation in Washington is also currently hosting the exhibition "War & Art: Destruction and Protection of Italian Cultural Heritage during World War I", organised in partnership with the Museum of the Risorgimento in Rome, which illustrates the commitment of the Italians and their allies to protect Italy's cultural heritage during World War I.

The Italian embassy's initiatives come under the "Protecting our Heritage" project, promoted by the embassies and the European Institutes of Culture collaborating in the "EUNIC" network to spread awareness of the need to do more to protect the cultural heritage of humanity from the threats of terrorism, crime, climate change or simple neglect. The series of lectures were proposed by the Italian presidency of the network – held by the Italian Institute of Culture (IIC) in Washington for the whole of 2016 - under the patronage of UNESCO. "’Protecting our Heritage’ is a fascinating journey to discover the meaning of our roots, which sees the participation of a growing number of stakeholders, including museums, universities, research centres, international organisations, companies, and private entities," said Italian ambassador in Washington, Armando Varricchio. "It is a programme that highlights the importance of our past but firmly looks to the future, to what more the international community could do if it deployed the best of its resources. This evening’s event with Christian Greco is an example: the Egyptian Museum of Turin, which houses the second largest collection of Egyptian antiquities in the world after that of Cairo, and which was recently entirely renovated, is now an outstanding model for the use of new museum languages and the implementation of innovative research and communication projects." 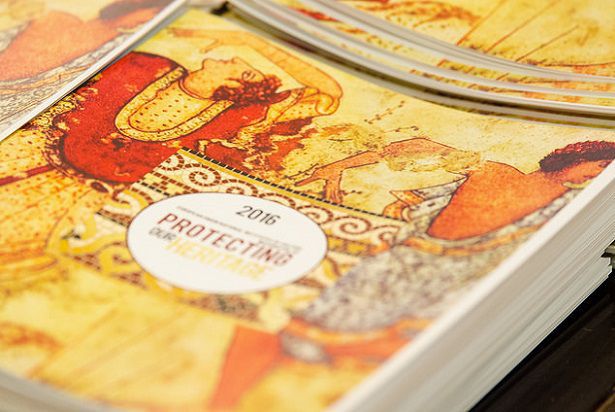 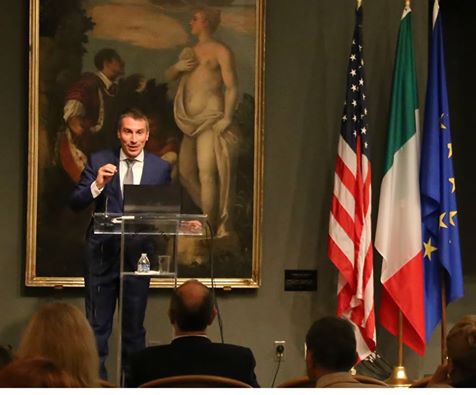 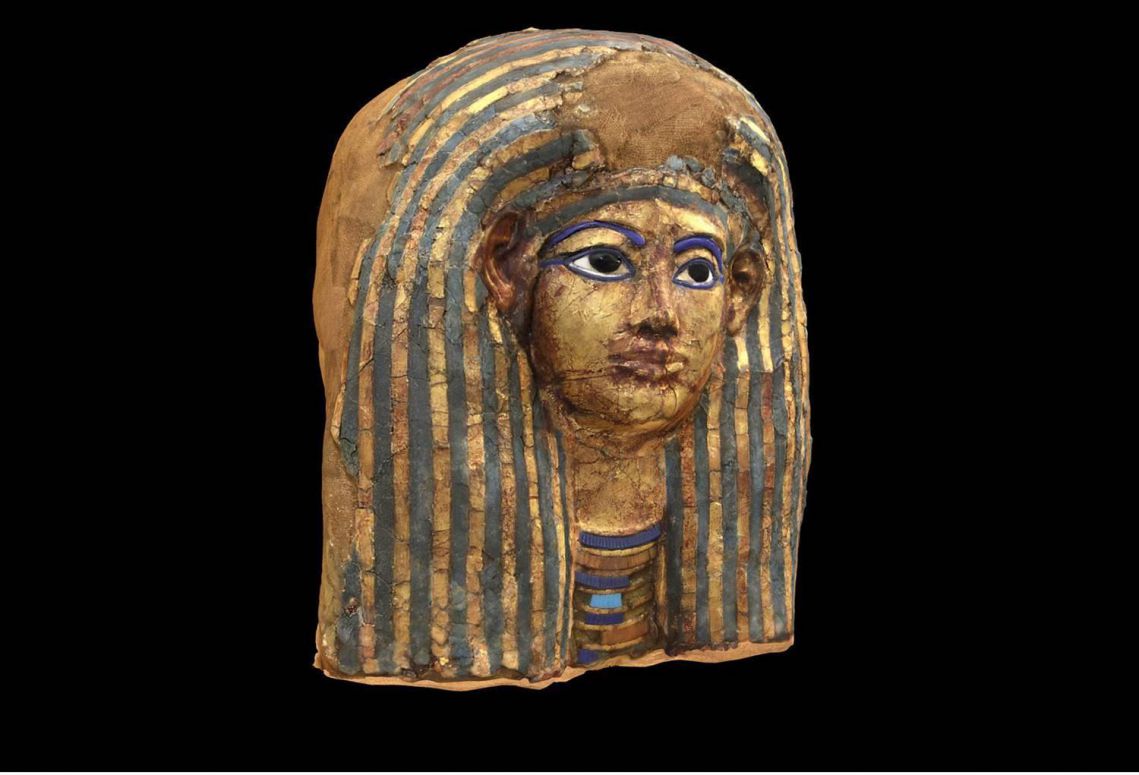