Italy celebrates the return of the Head of Augustus from the Nepi Museum, the precious Roman marble sculpture that was stolen in the ‘70s and only recently found in Belgium, at the Musées Royaux d’Art et d’Histoire. It will be handed over to the Mayor of Nepi, Pietro Soldatelli, in a ceremony held today at the Foreign Ministry at the presence of Deputy Foreign Minister, Mario Giro, to celebrate an example of constructive bilateral international cooperation in the particularly sensitive and topical area of the recovery of stolen art.

Italy is one of the countries spearheading this sector, being particularly committed to enforcing the 1997 UNESCO convention, the 1995 UNIDROIT convention and EU Directive 2014/60, and having strongly contributed to the adoption of the International Guidelines for Crime Prevention and Criminal Justice Responses with Respect to Trafficking in Cultural Property and Other Related Offences by the UN General Assembly in January 2015.

The Belgian museum had legally purchased the veiled sculpted head in 1975 from an antique dealer in Zurich, as it was not yet listed as missing at the time. Since then, the marble sculpture of the future Roman emperor has been safely kept in the ‘portrait gallery’ in Brussels, in front of a portrait of Livia and next to one of Drusus Caesar. It was thanks to archaeologist Germana Vatta, who had conducted a study on another head stored in the Civic Museum of Nepi, that in 2013 the head in the Brussels museum was recognised to be the Nepi head portraying Augustus.

After Ms Vatta reported the finding to the Finance Police of Rome and after they conducted a short investigation, a meeting was organised between the head of the antiquity section of the Belgian museum and an official of the Superintendence of Archaeology of Lazio and southern Etruria, in which the case was directly handed over to the Superintendence and the management of the Brussels Musées. A royal decree by the King of Belgium allowed the Museum to delete the head of Augustus from its inventory and made it possible to return it to Italy.

The restitution ceremony will be attended by the Undersecretary of State for Cultural Heritage and Activities, Antimo Cesaro, the chargé d’affaires at the Embassy of the Kingdom of Belgium in Italy, the Director of the Belgian Academy in Rome, Prof Wouter Bracke, and the Mayor of Nepi, who will take the sculpture back to his city’s Civic Museum. 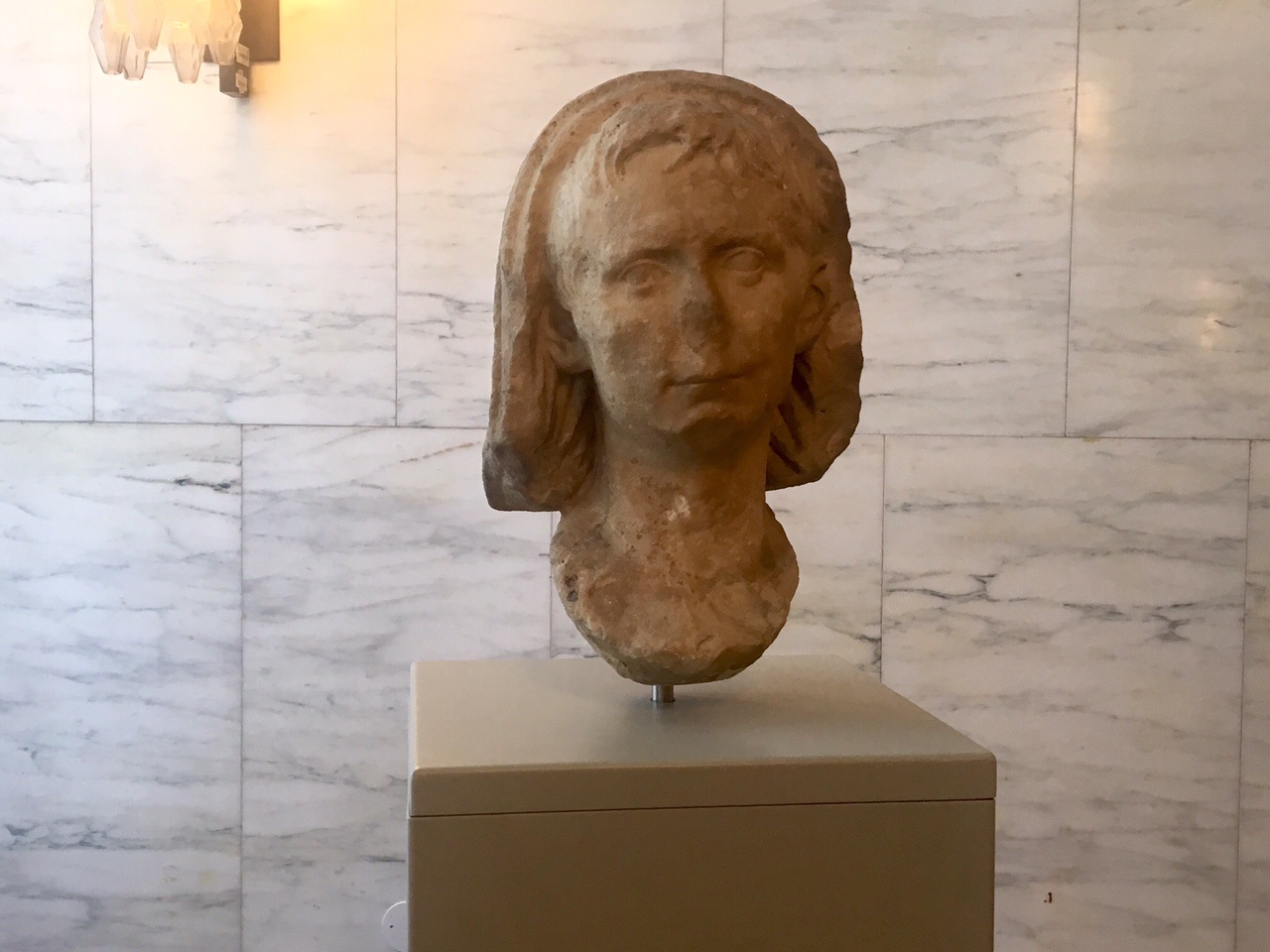