The “Dante Alighieri” Society in Melbourne celebrated 120 years of activity in an event attended by the Consul General, Marco Cerbo, and the Minister for Industry of the State of Victoria, Lily D’Ambrosio,  in addition to many more local dignitaries and representatives of the Italian community and of the academic world. The Dante Alighieri's head office sent a video message to express its congratulations. During the celebrations, the current president of the Society, Dominic Barbaro, was awarded a prize for the activities performed during the last years. In 1896, an Australian journalist with a passion for Italian culture and the Consular Representative of Italy at the time, with the support of the wife of the British Governor, created a cultural circle aimed at promoting Italian culture in Australia. The passing of the years accumulated a series of sucess stories: supporting Italian language courses; organizing literature courses in schools; organizing 'lecturae Dantis'; awarding scholarships. At present the Dante Alighieri Society is an important player on the cultural scene of the Australian metropolis, playing a crucial role in promoting the Italian culture and language. 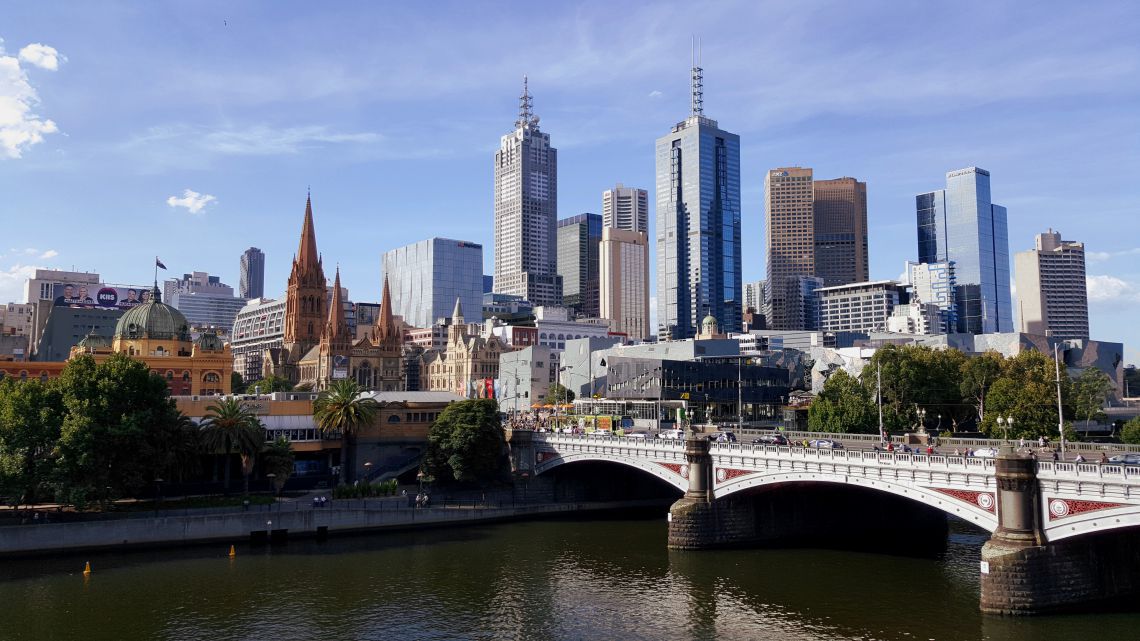 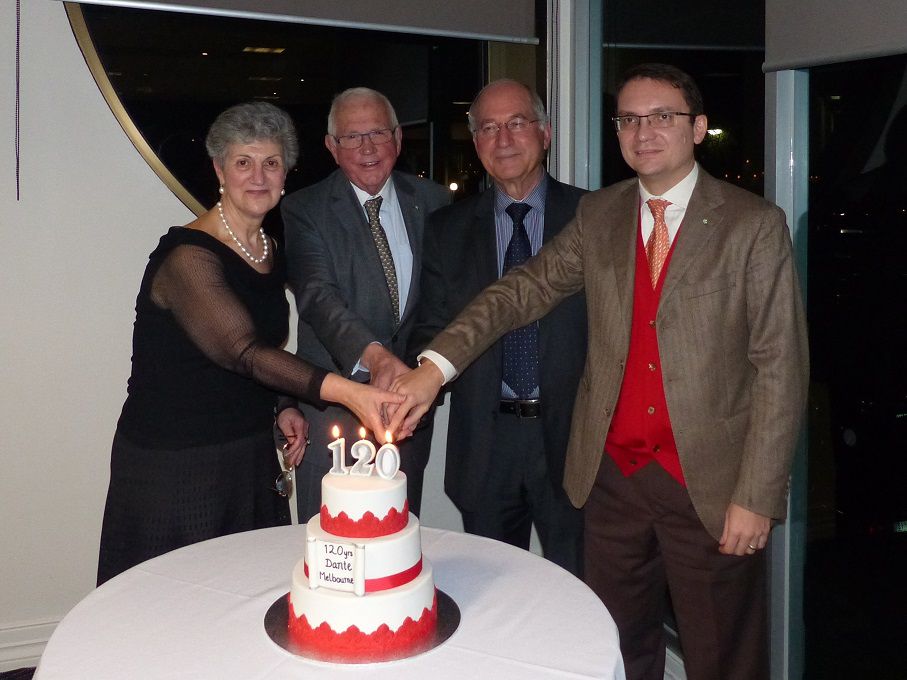