Italian tourism agency Enit has scheduled an event for 18 August, during Rio de Janeiro’s Games of the XXXI Olympiad, to promote Italian wine and food excellences to Brazilian tour operators on the terrace of the Italian Consulate in Rio de Janeiro. In addition to the Italian Ambassador to Brazil, Antonio Bernardini, the Italian Consul in Rio de Janeiro, Riccardo Battisti, the Executive Director of Enit, Giovanni Bastianelli, the President of ABAV of Rio de Janeiro (Brazilian Association of Travel Agents) and representatives of the Olympics’ Italy Team and Coni, the event will be attended by an audience of 200 participants selected among local tour operators, journalists, and representatives of the media and of the world of culture. The event was organized by Enit to promote Italy through its regional food and wines and the traditional dishes which symbolize Italy around the world as the icons of Brand Italy and of the Italian Lifestyle. The event aims to focus new attention on the Italian Lifestyle in order to attract tourist flows by showcasing its regional wine and food excellences and the infinite opportunities offered to sports tourists in locations that are not only spectacular but unique in the world. The project also intends to propose tourism experiences primarily based on specific places and people by focusing attention on the Mediterranean Diet, a UNESCO intangible Cultural Heritage of Humanity. It aims to promote little known territories and showcase Italy’s tourism opportunities among representatives of Brazilian specialized press and tour operators, thus maximizing the great visibility offered by the Olympic Games in order to optimize the promotion of the excellence of Made in Italy products. 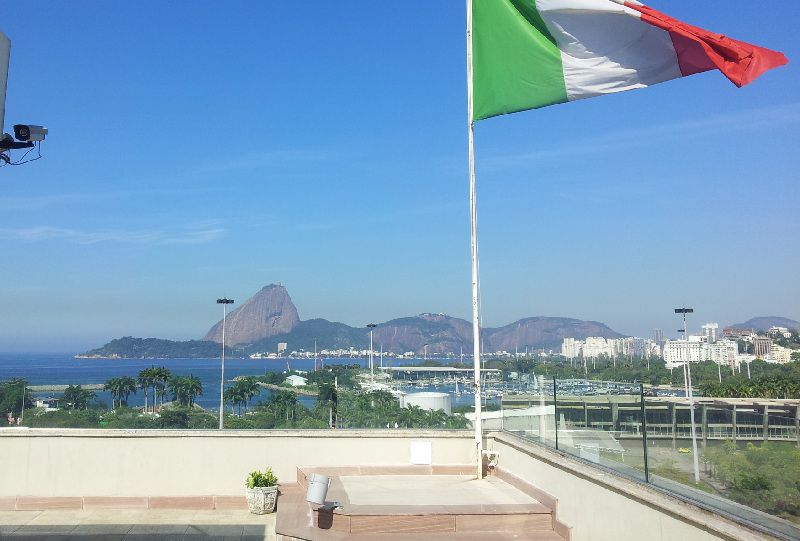