Alice lives in a little town in Galicia, in that corner of Spain located north of Portugal and famous for being the final destination of the Way of St. James. After finishing her Erasmus programme, Alice, 36, from Olgiate Comasco, decided to make the decision of her life by moving permanently to Spain, thus following in the tracks of many of the 350,000 Italian students who, since 1987, have chose to carry out their Erasmus programme in Spain.

The third episode of the second edition of “Postcards from the Other Italy” will be dedicated to the story of Alice, the mother of two children who works for a multinational corporation uniting major fashion brands, in which she manages the HR management software system. “In the world of fashion, being Italian gives you a competitive edge, starting from the many Italian terms that are used internationally”. “Postcards from the Other Italy” is the web series produced by the “9colonne” press agency with the support of the Directorate General for Italians Abroad and for Migration Policies of the Ministry of Foreign Affairs and International Cooperation.

The interviews span from Brussels to New York, and from Rio de Janeiro to Shanghai: every week the web series schedules a new video interview, visible on the 9colonne.it website, on the YouTube channel of Nove Colonne and on the website of the Ministry of Foreign Affairs. It outlines the profile of the new generation of emigrants: the dreams, expectations, comparisons, joys and disappointments of young Italians who have opted for making an experience abroad, whether for will or for necessity, using their testimonials to maintain that unbreakable tie that links them to their Country of origin. 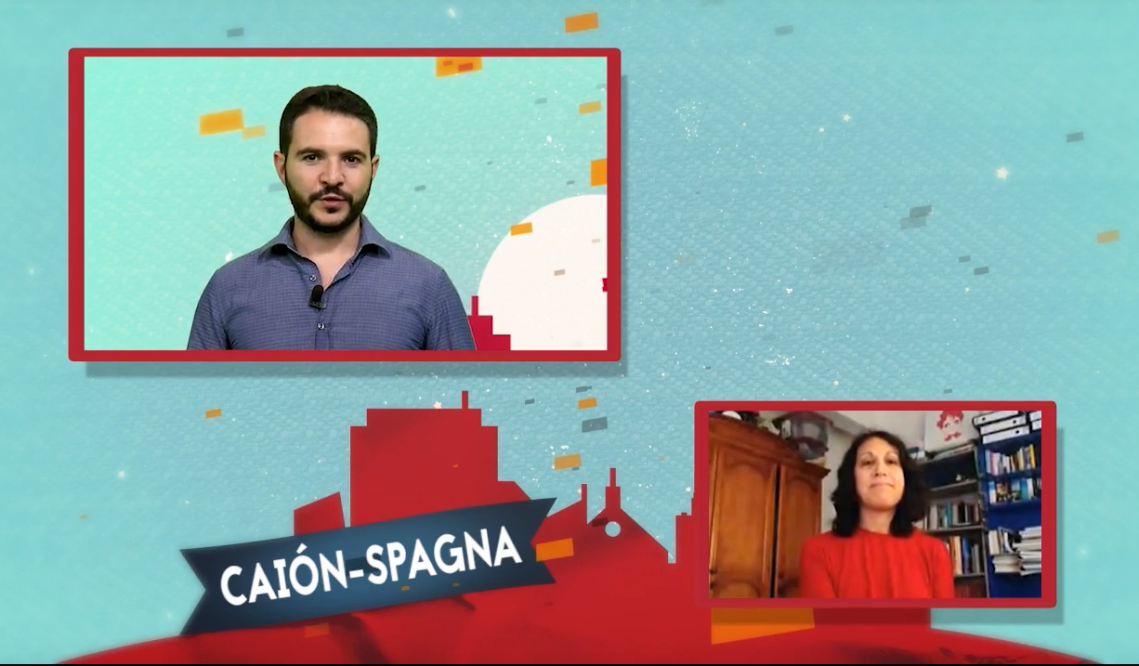 From Como to Galicia in the name of fashion

Video - From Como to Galicia in the name of fashion

'Postcards from the Other Italy': all videos