Most of his day is spent under water studying the wonders hidden in the depths of the sea. Lorenzo Bramanti, a marine biologist from Massa Carrara in Northern Tuscany, has travelled, or we should say swum, the world, from Taiwan, to Polynesia and Spain and finally France. He is working at the French National Research Council at Banyuls sur mer.The young biologist told his story to “Cartoline dall'altra Italia” (Postcards from another Italy) a weekly web series published by '9 colonne'  with the support of the  Ministry of Foreign Affairs and International Cooperation - Directorate General for Italian citizens abroad and Migration Policies. He feels like a typical example of today's brain drain, though he had not planned on leaving his homeland. "I love my country, but everything that I have learnt in Italy I had to donate to another country," he said.

Approximately 3,000 Italian researchers every year decide to look for jobs in Britain, France, Germany, Belgium and Switzerland. Throughout his professional experience, Lorenzo - whose field of work is mostly red coral, the most precious marine spieces in the world - could always count on a small advantage. He said: "As Italians, we are always received with a smile and a positive attitude everywhere." France ranks fourth among the countries where Italians migrate. Three hundred and sixty-six thousand Italians are now working in France. 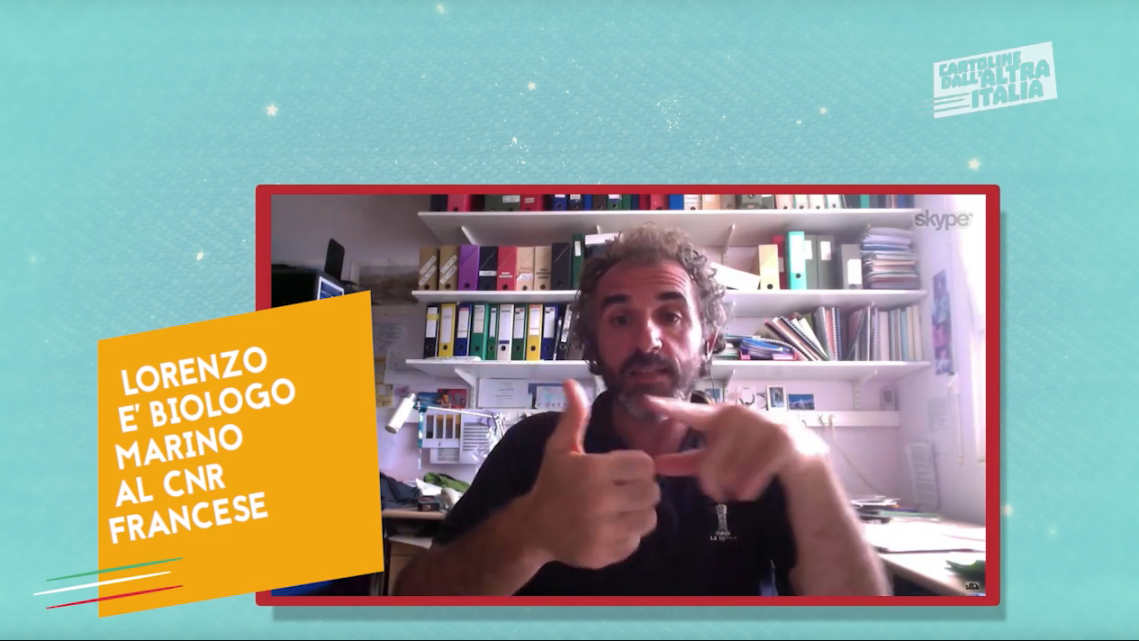