Cartoline dall'altra Italia: puts the focus back on emigration

The news agency “9colonne” puts the focus back on emigration with the second edition of the web series “Cartoline dall’altra Italia” (“Postcards from the other Italy”), produced with the support of the Directorate General for Migration Policies of the Ministry of Foreign Affairs and International Cooperation. The series will comprise video interviews profiling the identity of new emigrants, carried out in places spanning from Brussels to New York, from Rio de Janeiro to Shanghai. It will be accessible on the 9colonne.it website, on the Nove Colonne channel on YouTube and on the website of the Foreign Ministry. The profiling will be a dynamic, free-flowing, practical and updated portrayal of the ‘other Italy’, the one living beyond the national borders, with the dreams, expectations, juxtapositions, joys and disappointments of the young Italians who have decided to attempt the experience of living abroad, whether if for wish-fulfilment or mere need, thus maintaining the invisible thread that binds them to their Country.

Marilena Ricciardi, a fundraiser in London

The first “Postcard from the other Italy” was sent by Marilena Ricciardi, 32, born in the province of Salerno. She had dreamed of the British Culture ever since she was a little girl: “When I was 13, I used to endlessly repeat that I would go to live in London,” said Marilena, who managed to make her dream come true when she was given a permanent job in the City in 2010. Now she works in a non-profit organization managing marketing and communication campaigns and fundraising events as well as volunteer workers and their training. After graduating in Linguistic and Cultural Mediation in Italy, now Marilena continues to invest in her training by attending a post-graduate course in Marketing and Fundraising. 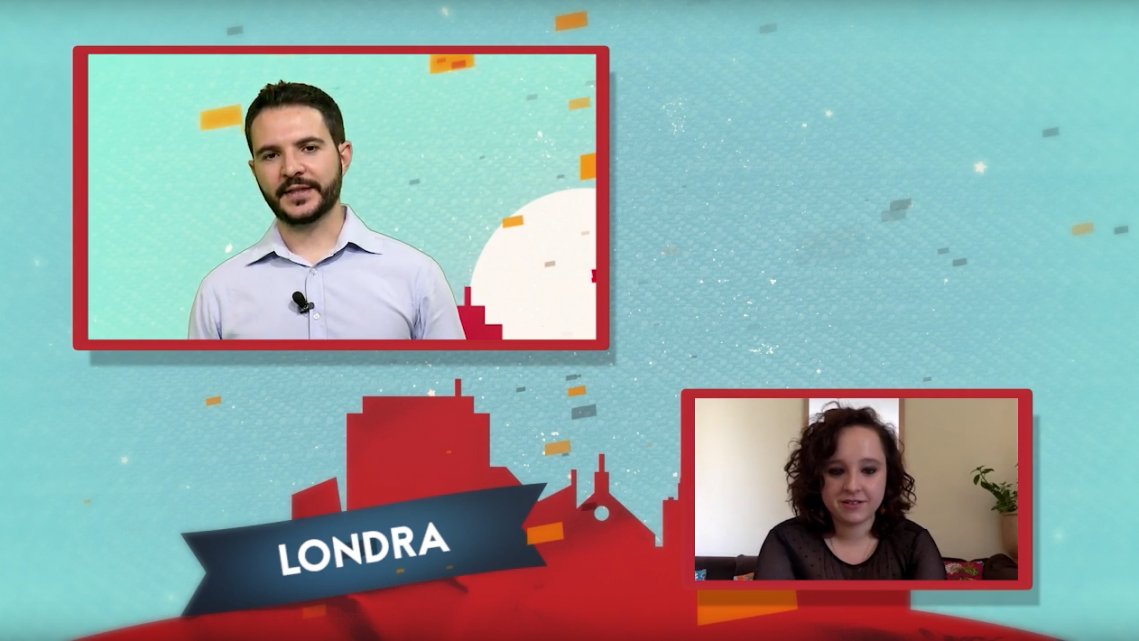