Postcards from the other Italy - Nicola, sound designer in Berlin

From a little town in Sardinia to Berlin, a big multicultural metropolis, to work as a musician, arranger and sound designer. Nicola Fanari, 34, has been living in the German capital for six years, where she works with several artists and recording studios of Berlin’s musical scene. What difference is there between being an artist in Italy and in Berlin? “In Italy you are only considered to be an artist while in Germany you do a job.”

Nicola told her experience to “Postcards from the other Italy”, the web series produced by the news agency ‘9colonne’ with the support of the Directorate General for Italians Abroad and Migration Policies of the Ministry of Foreign Affairs and International Cooperation. The Italian community in Berlin is continuously growing: 14,000 Italians moved to Germany in 2014, making Germany one of the top emigration destinations. “We Italians have no difficulty in adapting – Nicola said – we are very good at communicating with people and we have an empathy that other cultures envy us for.”

“Postcards from the other Italy” is a dynamic, natural, practical and updated storyboard of the other Italy, the one beyond the national borders: the dreams, expectations, comparisons, joys and disappointments of young Italians who have opted for making an experience abroad, whether for will or for necessity, using their testimonials to maintain that unbreakable tie that links them to their Country of origin. The interviews span from Brussels to New York, for Rio de Janeiro to Shanghai: every week the web series schedules a new video interview, visible on the 9colonne.it website, on the YouTube channel of Nove Colonne and on the website of the Ministry of Foreign Affairs, to outline the profile of the new generation of emigrants. 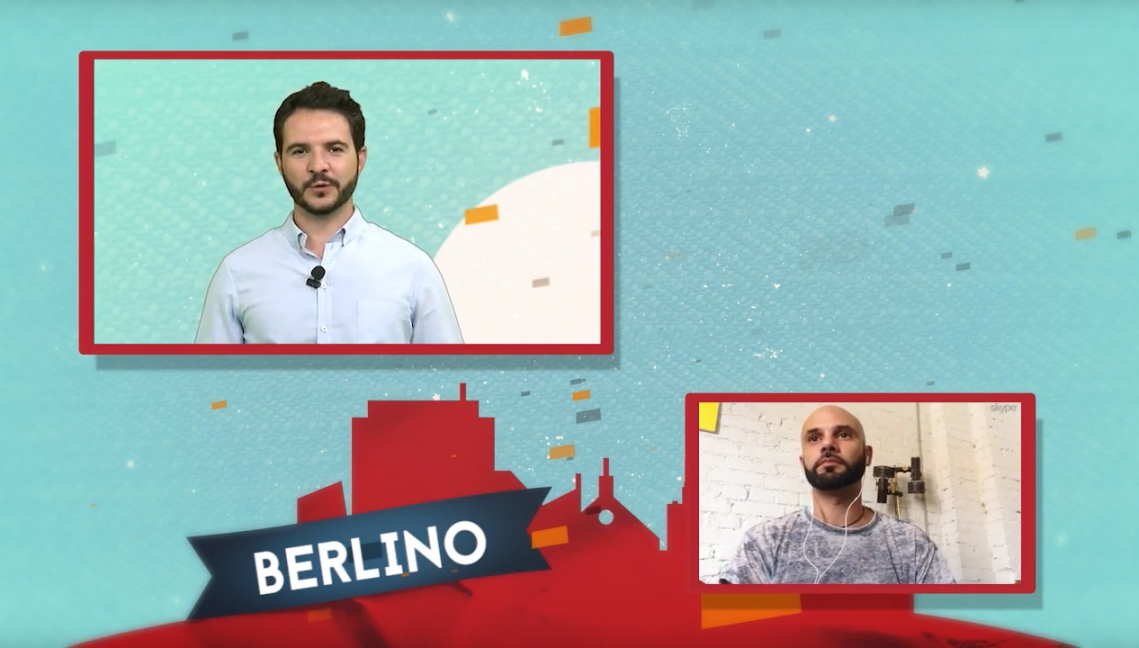