Last night the coordinated efforts of the Foreign Ministry, the Italian Embassy in Algiers and all the competent Institutions, made it possible to carry out the emergency medical repatriation of a seriously ill Italian 7-year old girl. The little girl, accompanied by her mother and two sisters, landed in Florence from Algiers on board of a Falcon 900 of the Air Force’s 31st Wing in Ciampino. She was immediately taken to the Meyer Hospital in Florence, a center of excellence for pediatric medicine, where she will be treated by a team of physicians of the Pediatric Neurosurgery Department.

The girl was suddenly taken ill in Algiers last Friday, where she was on holiday with her family, and was hospitalized in a local facility where she was diagnosed with a cerebral hemorrhage caused by a congenital arteriovenous malformation, which had been asymptomatic up to that moment. She was in need of a delicate surgical procedure but, as the operation could not be performed locally, the only option was to bring her back to Italy, possibly on an air ambulance.

Lacking medical insurance and seeing that the expense was absolutely unaffordable for them, the parents turned to the Italian Embassy in Algiers which immediately gave them the necessary assistance.

The Foreign Ministry responded immediately so as to hastily coordinate all the competent Institutions, contacting the Office of Official State Flights of the Prime Minister’s Office, the Prefecture of Florence, the emergency medical services toll-free number 118 and the Meyer Hospital in Florence, which immediately expressed its willingness to assist the little patient. Thanks to the great cooperation on the part of all the Italian Institutions and of the Algerian Authorities involved, it was possible to organize, in only a few hours, the emergency humanitarian flight that brought the little girl back to Italy. 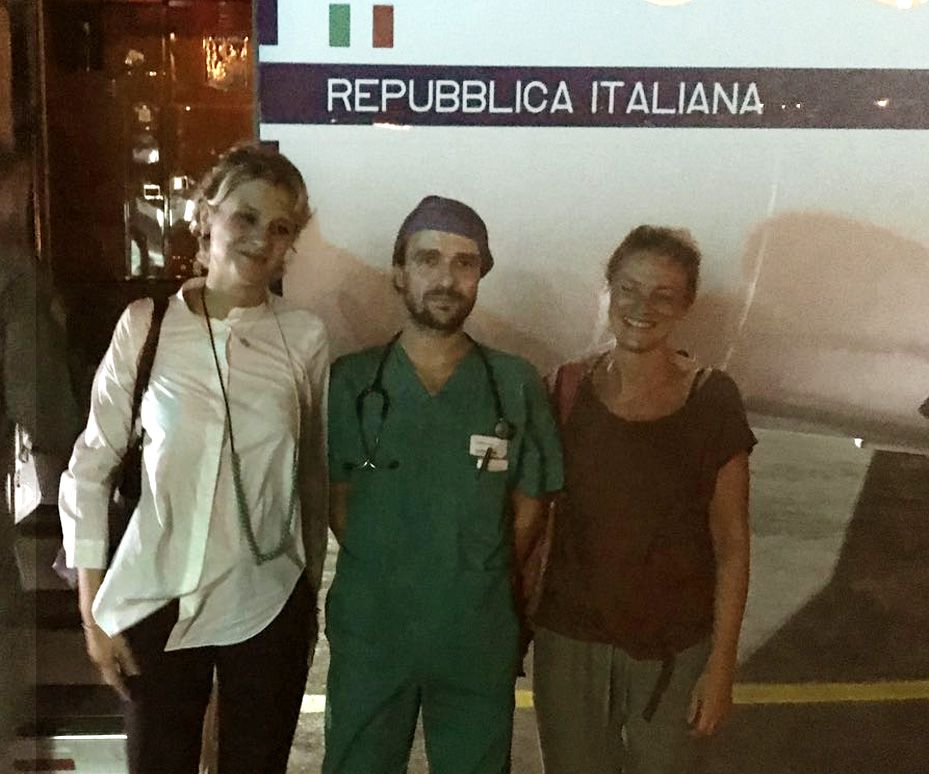 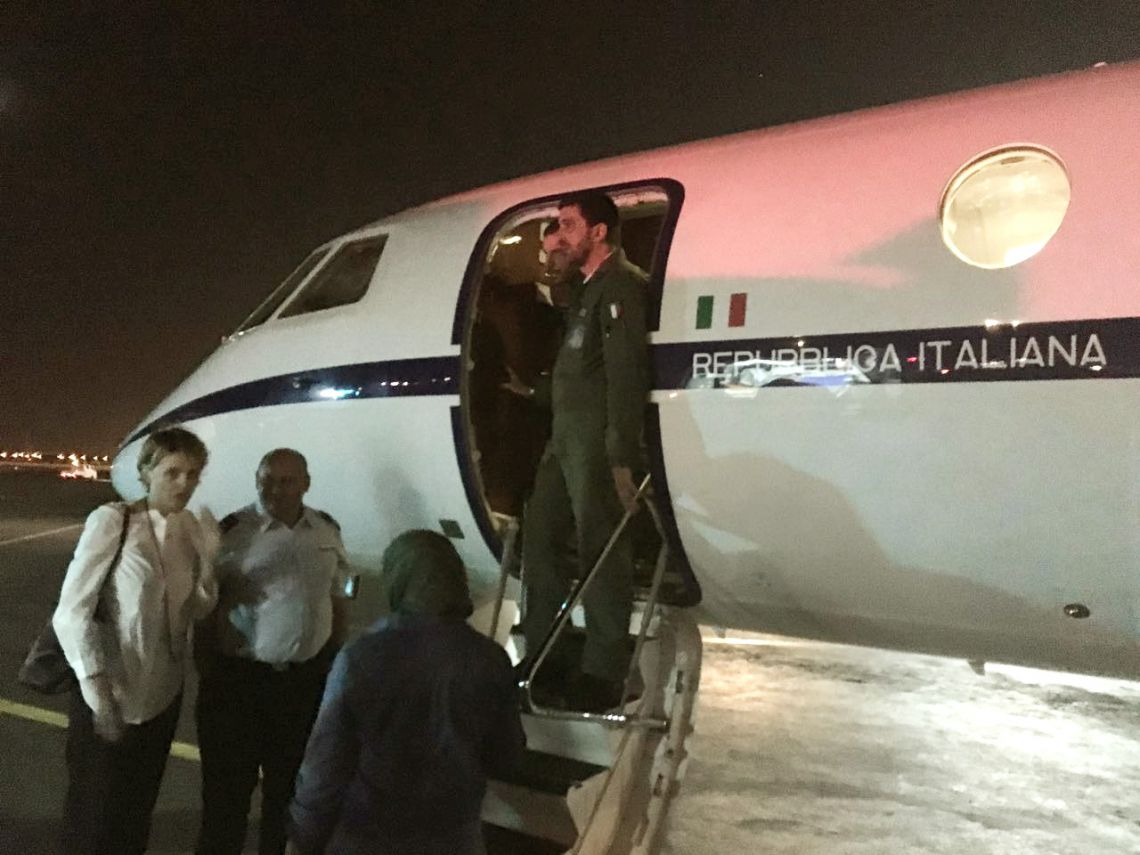 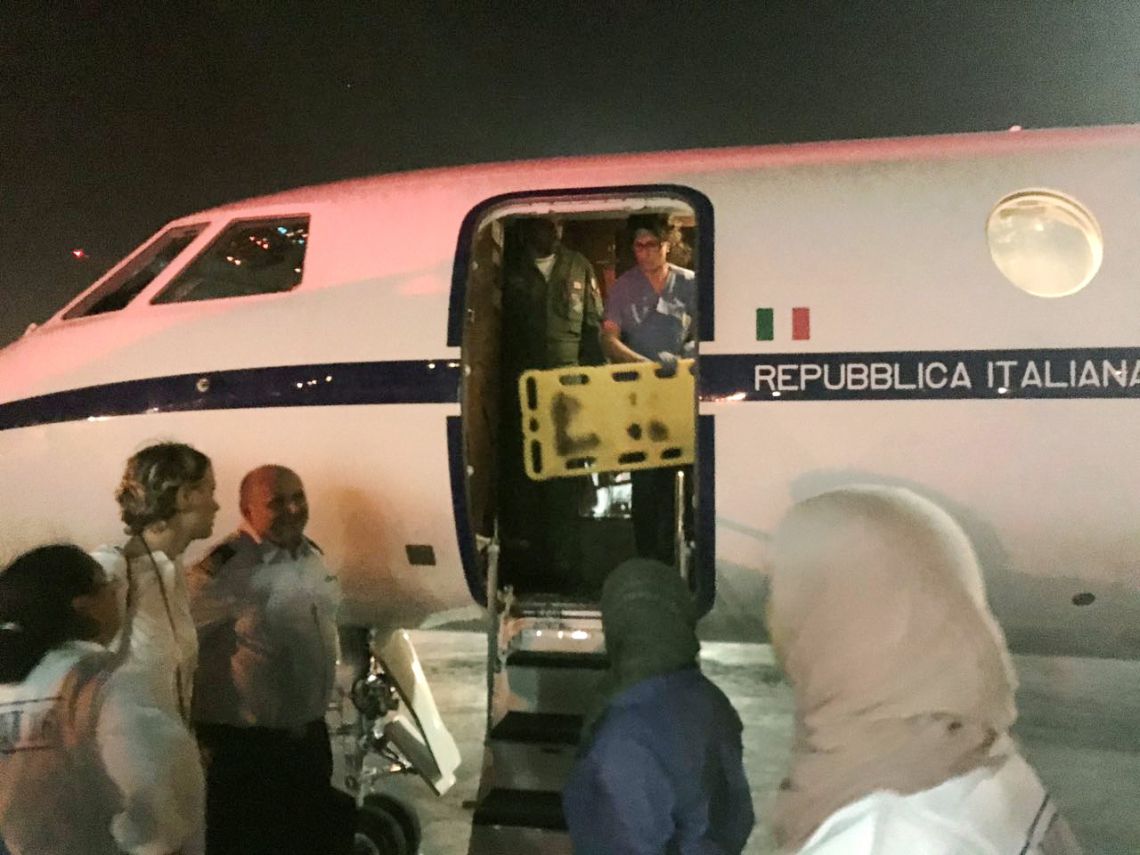