A true cultural hub - "I Am Books" is the place where visitors can dive into the rich world of Italian and Italian American culture. "I Am Books" is the first Italian American bookstore in the US. It is an idea and concept made possible thanks to Nicola Orichuia, 34. The bookstore is situated in the heart of Boston's North End. Asked about what authors were the most popular at the moment, Nicola had no doubts: "Elena Ferrante by and large!" In an interview with Postcards from the other Italy, the web series produced by the news agency ‘9colonne’ with the support of the Directorate General for Italians Abroad and Migration Policies of the Ministry of Foreign Affairs and International Cooperation, Nicola added: "Camilleri is also very popular with American readers, followed by Calvino, Umberto Eco, and Primo Levi." "I Am Books" is not only about the "Classici Italiani". "There is a great demand for bilingual editions.They are extremely popular among readers who are learning our language," said Nicola.

The Italian language is the fourth most studied foreign language in the US. Boston has a large Italian community composed of people who immigrated into the United States at the beginning of the 20th century and in the years after WWII, but also young Italians who settled there ten years ago. According to the Registry of Italians Resident Abroad (A.I.R.E.) there are approximately 17,000 Italians, but there are also many Italian-Americans amounting to 600,000, in the State of Massachusetts alone.

“Postcards from the other Italy” is a dynamic, natural, practical and updated storyboard of the other Italy, the one beyond the national borders: the dreams, expectations, comparisons, joys and disappointments of young Italians who have opted for making an experience abroad, whether for will or for necessity, using their testimonials to maintain that unbreakable tie that links them to their Country of origin. The interviews span from Brussels to New York, for Rio de Janeiro to Shanghai: every week the web series schedules a new video interview, visible on the 9colonne.it website, on the YouTube channel of Nove Colonne and on the website of the Ministry of Foreign Affairs, to outline the profile of the new generation of emigrants. 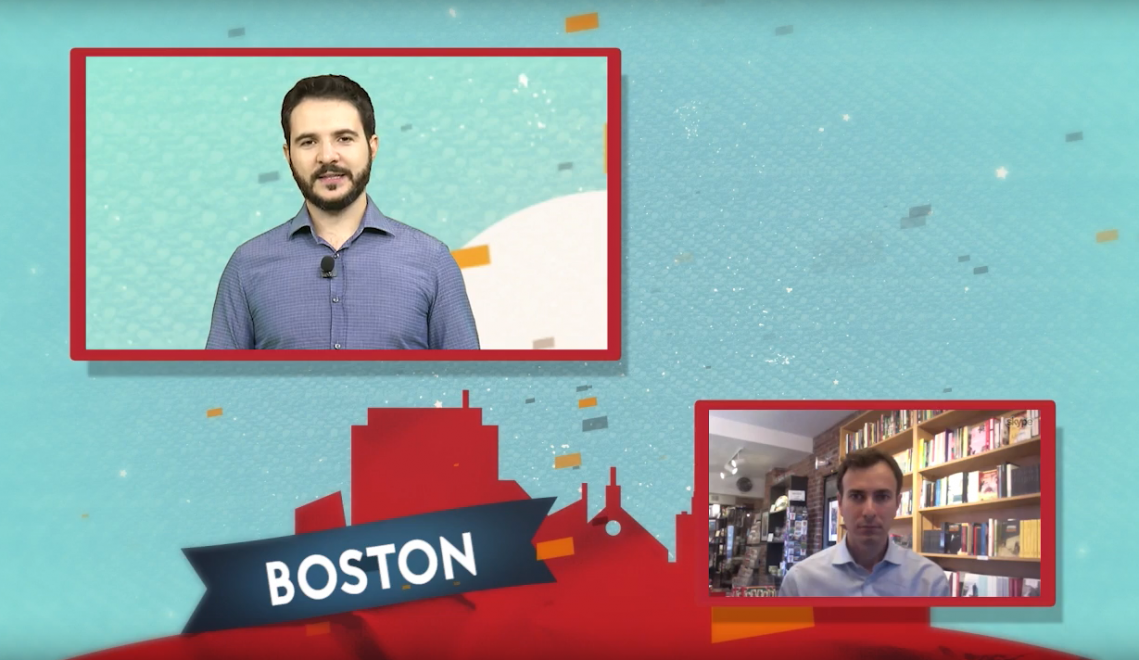