A degree in Philosophy, a passion for Human Resources and the will to continuously face up to new challenges. Giulia, born in Rome 29 years ago, landed in Prague after having spent a period in Dresden, Stuttgart and London. In the city “with 100 towers”, she works at the Share Service Center, an American multinational corporation. Giulia told her story to “Postcards from the other Italy”, the web series produced by the news agency ‘9colonne’ with the support of the Directorate General for Italians Abroad and Migration Policies of the Ministry of Foreign Affairs and International Cooperation.

In Prague Giulia has created a “small family of Italians” who, like her, moved there to find a job, and “a larger multicultural group with friends of all possible nationalities”. The city hosts young workers from all over the world. The Italians who live in the Czech Republic and are listed in the A.I.R.E. registry of nationals residing abroad are approximately 4,000. “Our culture is very much appreciated and this makes integration easier,” Giulia told “Postcards from the other Italy”, the series of interviews that give a dynamic, natural, practical and updated storyboard of the other Italy, the one beyond the national borders: the dreams, expectations, comparisons, joys and disappointments of young Italians who have opted for making an experience abroad, whether for will or for necessity, using their testimonials to maintain that unbreakable tie that links them to their Country of origin.

The interviews span from Brussels to New York, from Rio de Janeiro to Shanghai: every week the web series schedules a new video interview to outline the profile of the new generation of emigrants, visible on the 9colonne.it website, on the YouTube channel of Nove Colonne and on the website of the Ministry of Foreign Affairs. 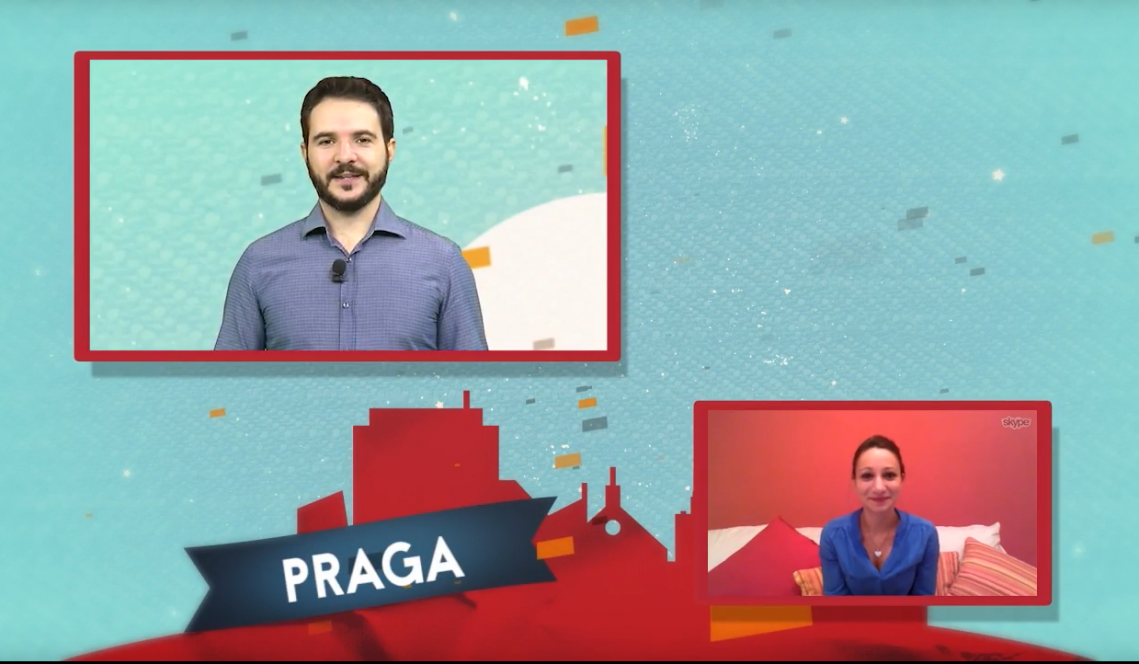 Video: In Prague with a passion for Human Resources

Video: In Prague with a passion for Human Resources