In Australia there is a continuous inflow of people: the young Italians who have immigrated to the ‘land of kangaroos’ over the last 10 years are more than 80,000. One of them is Gaia, 25, from the Marche Region: she went to Melbourne to teach Italian in local schools. After spending several periods abroad with a university degree in her pocket, Gaia decided to move to the other end of the world. About Australian culture, Gaia said it is “multicultural, welcoming and sporting”, on the new episode of “Postcards from the other Italy”, the web series produced by the news agency ‘9colonne’ with the support of the Directorate General for Italians Abroad and Migration Policies of the Ministry of Foreign Affairs and International Cooperation.

Australia is an age-old land of immigration for Italians and in fact Gaia met many Italians who arrived there many years ago, “people who like to tell their story and who can understand and advise you”. Instead, the protagonists of the new immigration are young people seeking fortune: Italy ranks third among European Countries applying for Working Holiday visas in Australia.

“Postcards from the other Italy” give a dynamic, natural, practical and updated storyboard of the other Italy, the one beyond the national borders: the dreams, expectations, comparisons, joys and disappointments of young Italians who have opted for making an experience abroad, whether for will or for necessity, using their testimonials to maintain that unbreakable tie that links them to their Country of origin. The interviews span from Brussels to New York, for Rio de Janeiro to Shanghai: every week the web series schedules a new video interview to outline the profile of the new generation of emigrants, visible on the 9colonne.it website, on the YouTube channel of Nove Colonne and on the website of the Ministry of Foreign Affairs. 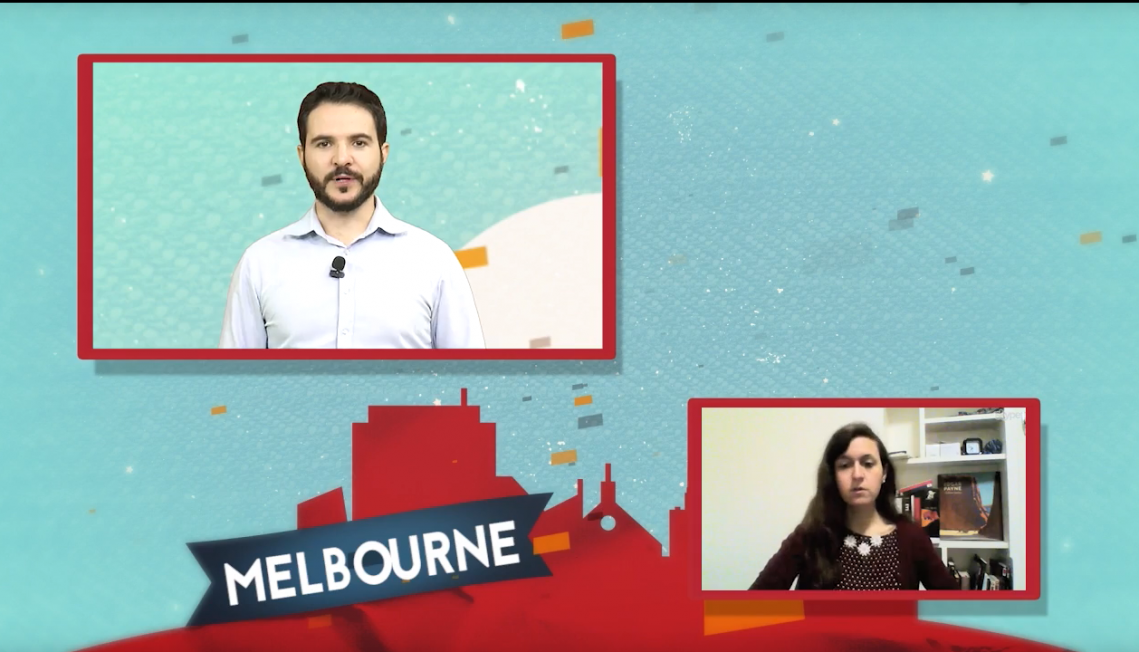 Video: In Australia to teach the language spoken by Dante

Video: In Australia to teach the language spoken by Dante