Jacopo, 27, has a degree in Political Science and is in Brussels in order to add zest to his curriculum. He is the interviewee of this new episode of “Postcards from the Other Italy”, the web series produced by the news agency ‘9colonne’ with the support of the Directorate General for Italians Abroad and Migration Policies of the Ministry of Foreign Affairs and International Cooperation.

Before moving to the Capital of Europe, he travelled through Spain and Estonia. Why did he then opt for Brussels? He explained: “I worked in designing European projects and this city is the hub through which most EU-funded projects move. In addition, it is a destination full of meaning for a former Political Science student.” Jacopo is one of the many young Italians who decide to move to Brussels every year: right now almost 300,000 students are listed on the Registry of Italians Resident Abroad (A.I.R.E.). In Brussels it is impossible not to establish relations with the Italian community: it is one of the Country’s most numerous, the third-largest after the Moroccan and French.

“Postcards from the Other Italy” gives a dynamic, natural, practical and updated storyboard of the other Italy, the one beyond the national borders: the dreams, expectations, comparisons, joys and disappointments of young Italians who have opted for making an experience abroad, whether for will or for necessity, using their testimonials to maintain that unbreakable tie that links them to their Country of origin. The interviews span from Brussels to New York, for Rio de Janeiro to Shanghai: every week the web series schedules a new video interview to outline the profile of the new generation of emigrants, visible on the 9colonne.it website, on the YouTube channel of Nove Colonne and on the website of the Ministry of Foreign Affairs. 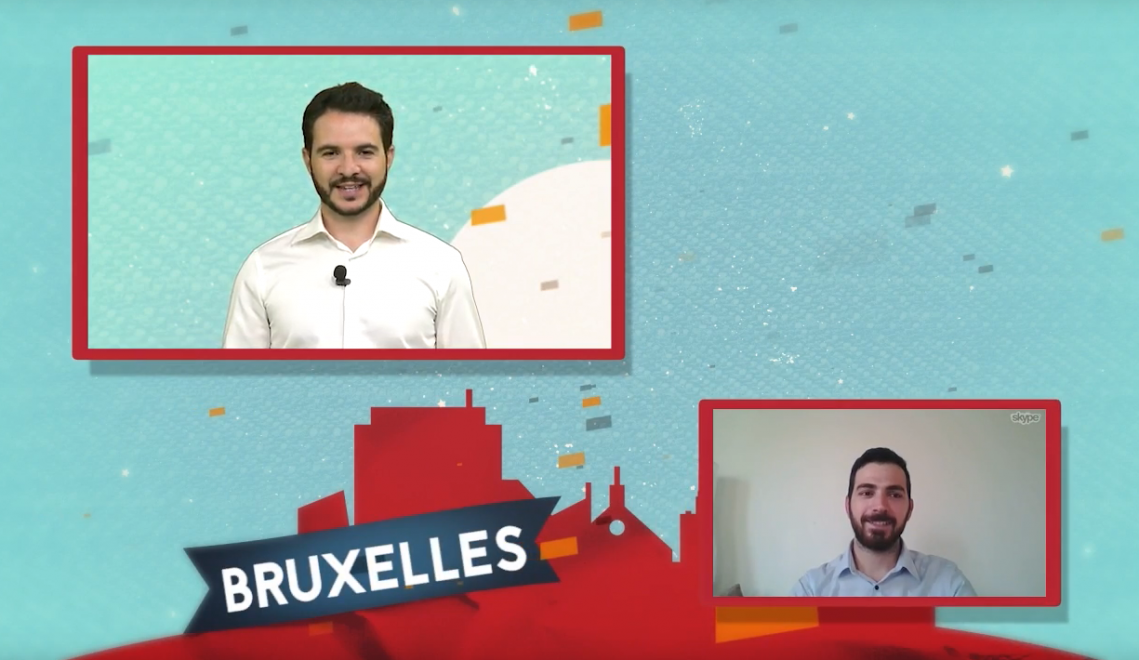 Video: In the heart of Europe to build a future