The Italian cyclist, Paola Gianotti, holds two Guinness world records: the fastest woman to circumnavigate the world by bicycle and the fastest woman to cycle through the 48 contiguous states within the USA.
In her second world record venture, Paola raised funds in favor of the Ugandan women in the Karamoja region.
With the support of the Embassy of Italy and the Italian NGO “Cooperation&Development-Africa Mission” (C&D), Paola visited Uganda from the 11th to the 20th October 2016 to deliver 73 bicycles purchased personally by her to the Ugandan women activists, engaged in various projects of women-rights protection and maternal-child health in Karamoja. During her visit, the Embassy of Italy together with the Uganda Olympic Committee and the Uganda Cycling Association organized a cycling tour of Kampala on October 11th for Paola and 20 Ugandan athletes. This was followed by a press briefing and a symbolic ceremony of the handover of five bicycles to the activists at the Residence of the Ambassador of Italy, Domenico Fornara, in the presence of the Minister for Karamoja Affairs, Hon. John Byabagambi.
Paola Gianotti, together with the Ambassador and the Minister, then traveled to Moroto in Karamoja, where a second ceremony was held at the premises of C&D to handover the rest of the bicycles to the Karamojong women. Paola also visited the various projects of the Italian NGOs operating in the region.
For more information about Paola Gianotti's initiatives visit: www.keepbrave.com 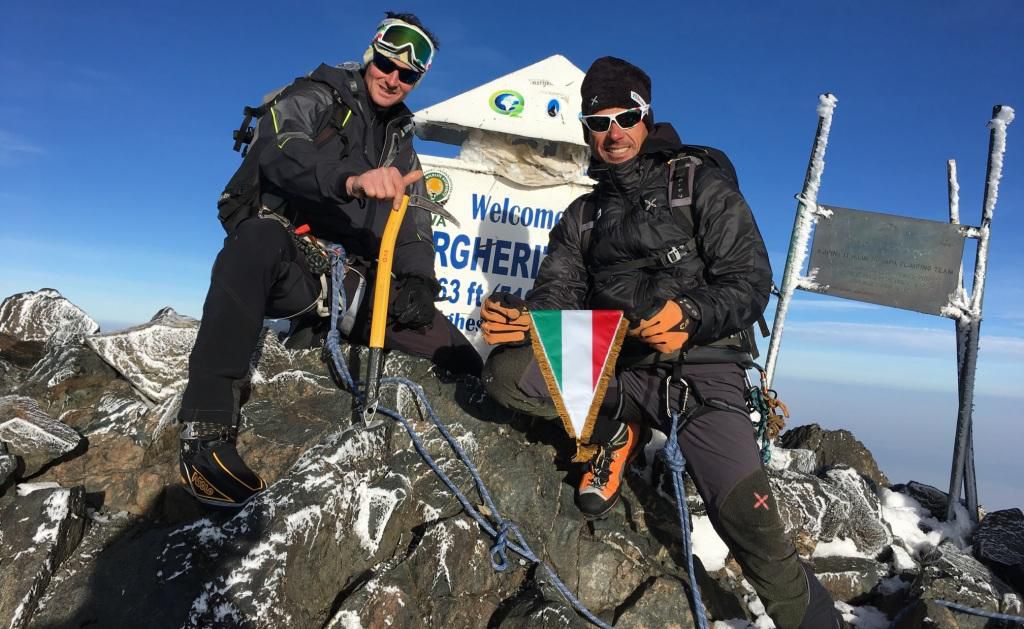