Postcards from the other Italy - Italian notes echo in Brussels

Sax player, composer, arranger and teacher: Angelo Gregorio, 33, from Salerno, has brought his music to Brussels, where he has been living since 2009. He said: “I came here with my suitcases and my saxophone; I brought music with me but I found more here because this is a very stimulating environment.”

Angelo narrated his experience to “Postcards from the other Italy”, the web series produced by the news agency ‘9colonne’ with the support of the Directorate General for Italians Abroad and Migration Policies of the Ministry of Foreign Affairs and International Cooperation. Angelo is the director of the Italian Orchestra in Brussels, established in 2013 and composed of 15 musicians, almost all of Italian origin. It is a project created to keep alive the ties with the motherland: “A relationship that must be maintained if we don’t want to lose our roots and the very reason that led us to go abroad,” said the young sax player. 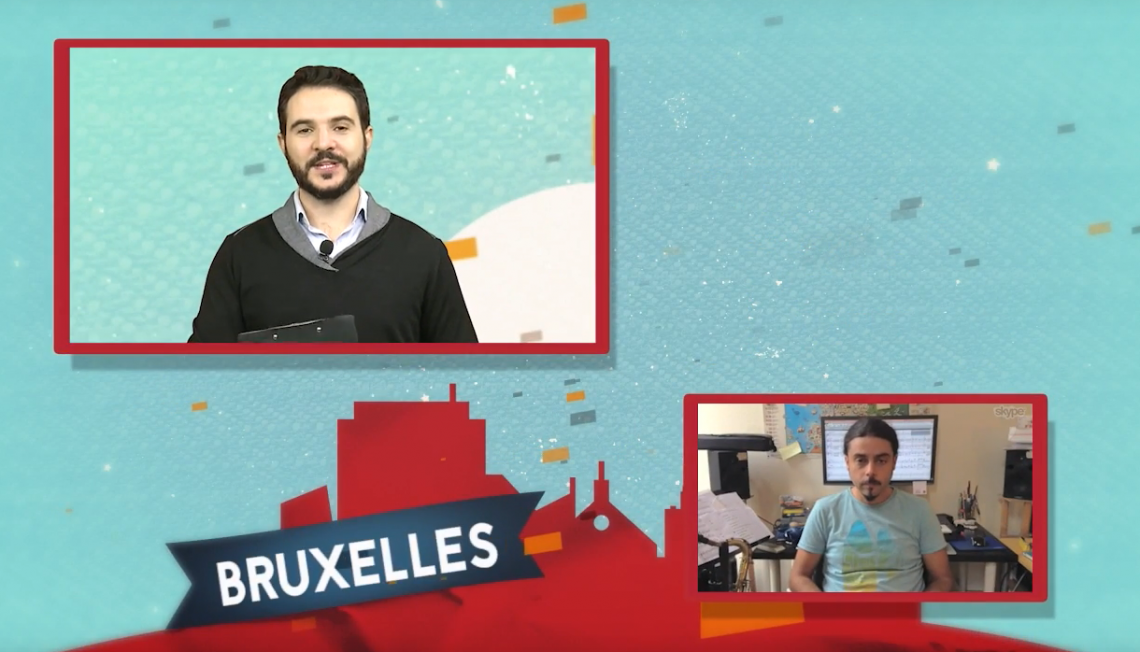