“Postcards from the other Italy” - Discovering London's thousand faces

Isabella is perfectly integrated in London’s multicultural society: she came to London one and a half years ago to work in the Human Resources division of a Chinese company in the City. “Meeting Brits in London has become a rarity but the wonderful thing about this city is that it enables people to find affinities with persons from cultures very far from their own.”

Isabella’s experience is the story told in this new instalment of “Postcards from the other Italy”, the web series produced by the news agency ‘9colonne’ with the support of the Directorate General for Italians Abroad and Migration Policies of the Ministry of Foreign Affairs and International Cooperation. London is the multicultural city par excellence: more than a third of its inhabitants was born in a Country outside the United Kingdom. The Italian community is estimated to total 500,000 people although emigration from Italy is on a continuous uptrend: it rose by 65% in 2013 compared to 2012 and by 77% in 2014. 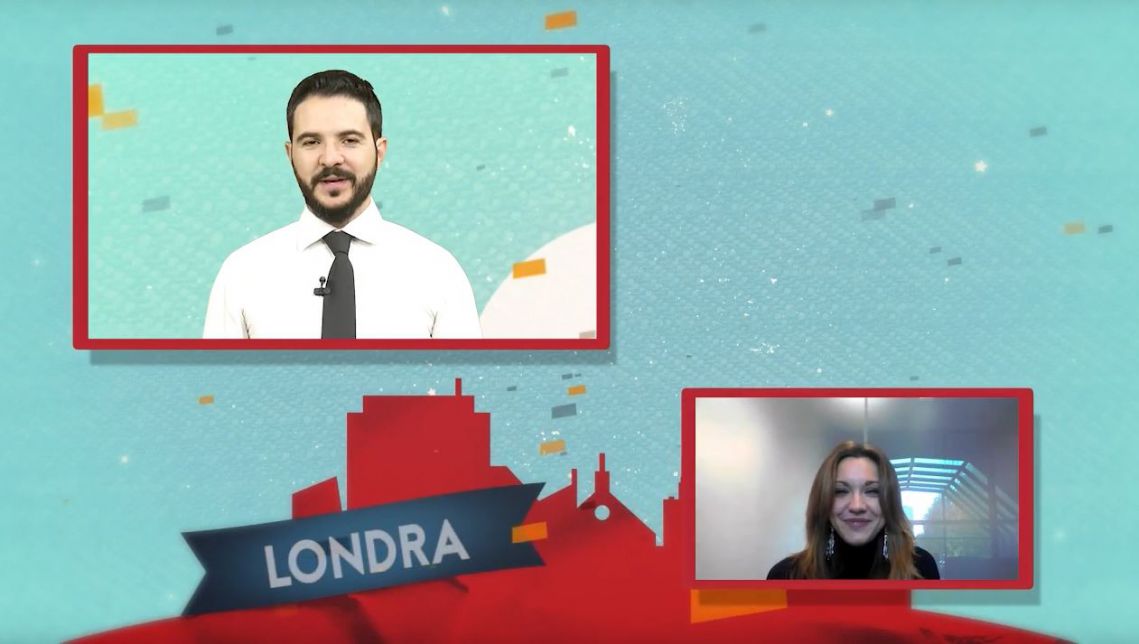