​“Postcards from the other Italy” - Destination Spain: new migration patterns

Destination Spain: new migration patterns by "Postcards from the other Italy" - the web series produced by the news agency ‘9colonne’ with the support of the Directorate General for Italians Abroad and Migration Policies of the Ministry of Foreign Affairs and International Cooperation - is stopping off in Barcelona.

The city is home to Daniel, 34, who teaches Italian for business. "Spanish people are extremely interested in Italy, they love our cultural attractions and our food", says Daniel. Italians in Barcelona account for 1.6% of the resident population: people who have migrated between 2005 and 2014 are between 25 and 44 years old.

Spain is especially attractive to young qualified people. "The fact that an Italian speaks Catalan - says the young teacher - is seen very positively and also helps with integration. 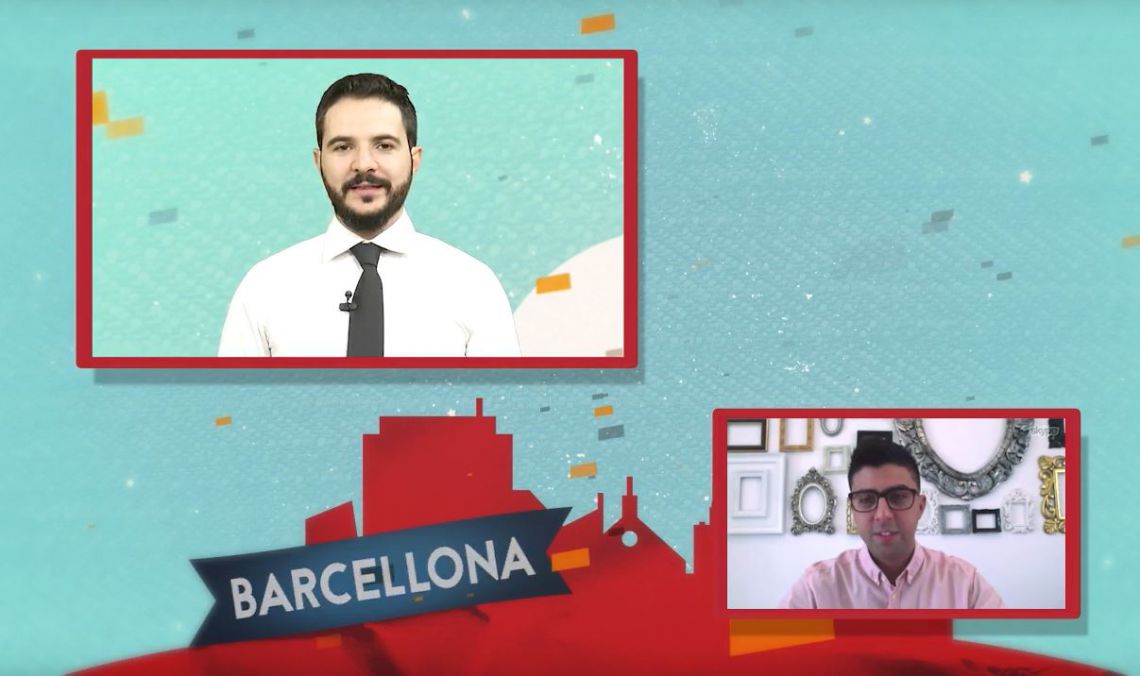 ​“Postcards from the other Italy” - Destination Spain: new migration patterns