Climate - 195 Countries with a single goal: join forces to jointly tackle the challenge of climate change

This year’s COP22, the UN-promoted summit that was recently closed in Marrakesh, was even more relevant than in the past because it falls under the historic Paris Agreement on climate change which has just come into force.

What were the conclusions of the COP22, what are the commitments made by FAO on climate and what is the role of Italy?

These answers will be answered by the Minister of the Environment, Gian Luca Galletti, recently back from Marrakesh, who will share his experience with the public in an event organised by the Permanent Mission of Italy at 9 a.m. on 28 November at the FAO’s Sheikh Zayed Center.

The speakers at the meeting will include, among others, Abdelamin Lhafi, the High Commissioner for Water, Forests and the Fight against Desertification of the Kingdom of Morocco, Martin Frick, Director of FAO’s Climate, Energy and Tenure Division, and Francesco Rutelli, President of the Centre for a Sustainable Future, a foundation long engaged in fighting climate change.

José Graziano da Silva, Director General of FAO, made a point of being present at the event in the light of the relevance of FAO’s projects for the near future and the presence of top-ranking officials.

The meeting will be open to the press and will be followed by a reception offered by the Permanent Mission of Italy. 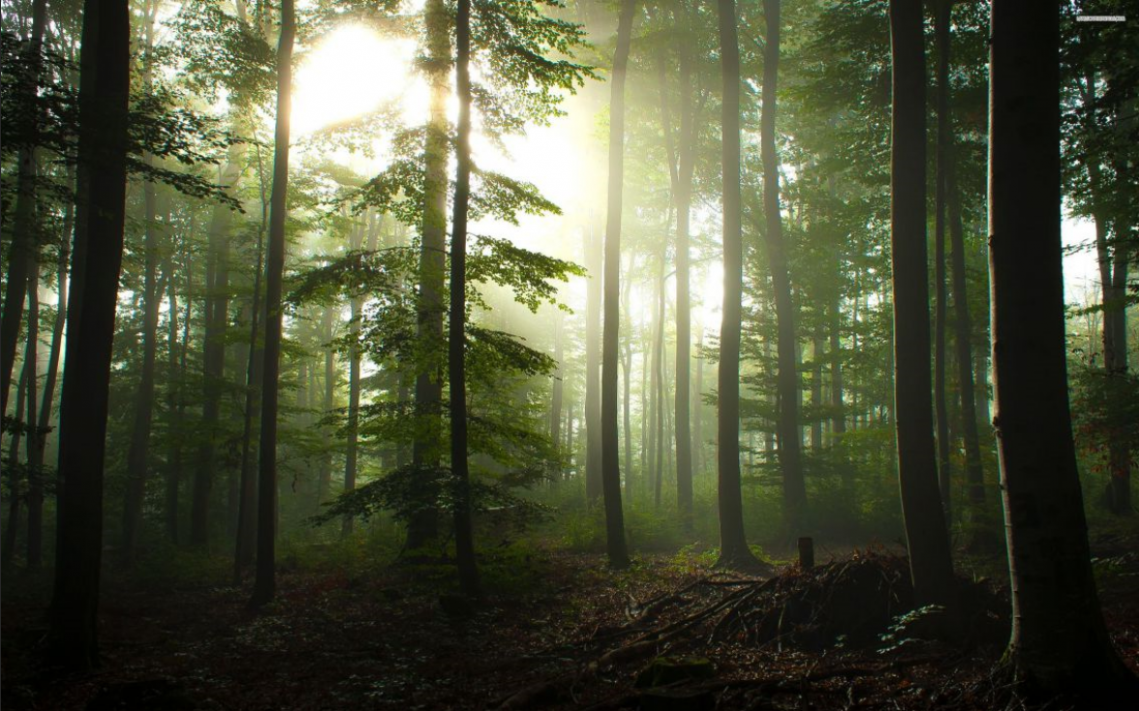 Programme and concept in English

Permanent Mission of Italy to the International Organisations in Rome