Giuseppe, a 32 year old Sicilian has turned his passion for food and Italian gastronomy into a profession that has led him to export the products of his land to Singapore where he has a small business that produces mainly the focaccia bread from the South of Italy. "The emotions of the past are present in what I do: we use the same starter that was used by my grandparents and we follow the traditional recipe, adapted to Singapore's climate".Giuseppe speaks about his experience in the new issue of "Postcards from the other Italy", a web series produced by the 9Colonne News Agency with the support of the Ministry of Foreign Affairs and of International Cooperation - Directorate General for Italians Abroad and Migration Policies. "I import most of the products directly from Sicily - said the young entrepreneur - here people are quite fascinated by the history of the focaccia bread". 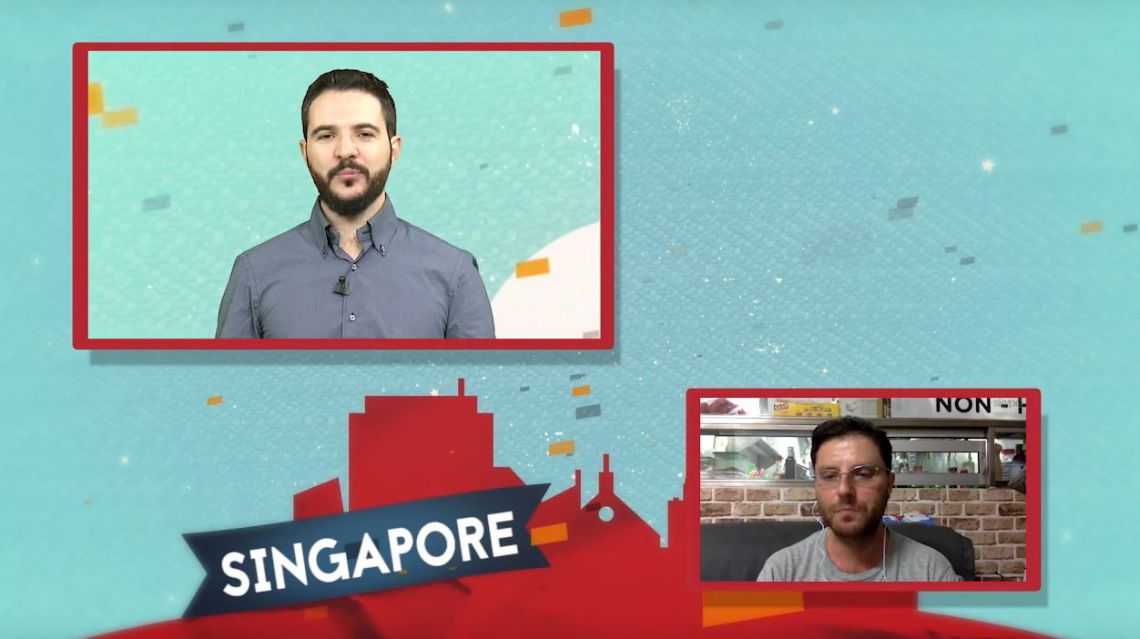 Video: A taste of the South in the heart of Singapore

Video: A taste of the South in the heart of Singapore