A charity gala was held at the residence of the Italian Ambassador in London, Pasquale Terracciano, on 7th December. The event marked the conclusion of an intense fund raising campaign launched for the reconstruction of the areas most affected by the earthquakes of recent months. The campaign has raised over one million euros. The actor Colin Firth and his wife Livia, both of whom have close ties to the areas hardest hit by the earthquakes, were guests of honour at the event. Giovanni Guidi, an Umbria Jazz Festival pianist, who attended thanks to a contribution by the Umbria Region, opened the event with a short concert intended in particular to highlight the many vocations of central Italy, an area so rich in talent.
The largest contributions have come from the British Red Cross, the patron of which is Her Majesty Queen Elizabeth, who also wanted to contribute personally, and from a number of senior executives at the investment bank Goldman Sachs. Generous contributions have also come from Babcock International Group, Barclays, British American Tobacco, Green Network, Hakuna Matata Charity, Investindustrial Advisors, King Digital Entertainment, Loockheed Martin, Mr. Edoardo Mercadante, Rolls Royce, Virgin Group, Westfield.

Dinner was prepared by the chef of the Italian Embassy, Danilo Cortellini, a finalist in the Masterchef Professionals UK 2015 TV programme. 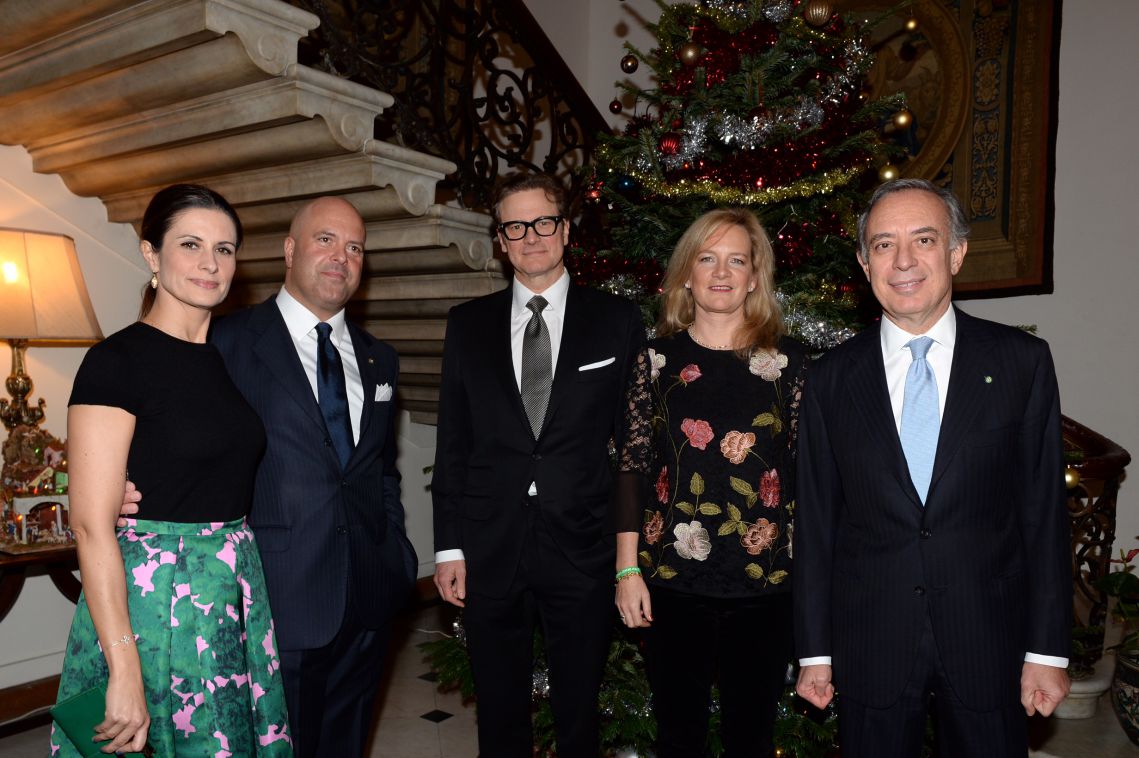 Embassy of Italy in London