From Wednesday March 29 to Friday March 31, the Farnesina will once again host the Plenary Assembly of the General Council of Italians Abroad (CGIE), with an address by the Minister of Foreign Affairs and International Cooperation, Angelino Alfano, scheduled at 6 p.m. on Thursday, 30 March.

On Wednesday morning, the Assemby will open with remarks by: the Undersecretary of State with delegated powers for Italian citizens abroad, Vincenzo Amendola, who will illustrate the Report on the Government's activities and strong commitment in Favour of Italians Abroad; the Secretary General of the Executive Committee, Michele Schiavone, who will illustrate the report drafted by the Executive Committee; and a greeting by the Deputy Director General/Principal Director for Italians Abroad, Marco Giungi.

On Thursday, 30 March, the programme envisages contributions by the president of INPS, Tito Boeri, on social welfare and by the Minister of Foreign Affairs and International Cooperation, Angelino Alfano, who will reaffirm the great priority that the Government attributes to supporting the Italian communities abroad and to increasingly build on their irreplaceable role in projecting the Country’s economic system.

In the afternoon of Friday, March 31, the Executive Committee will close the Plenary Assembly. 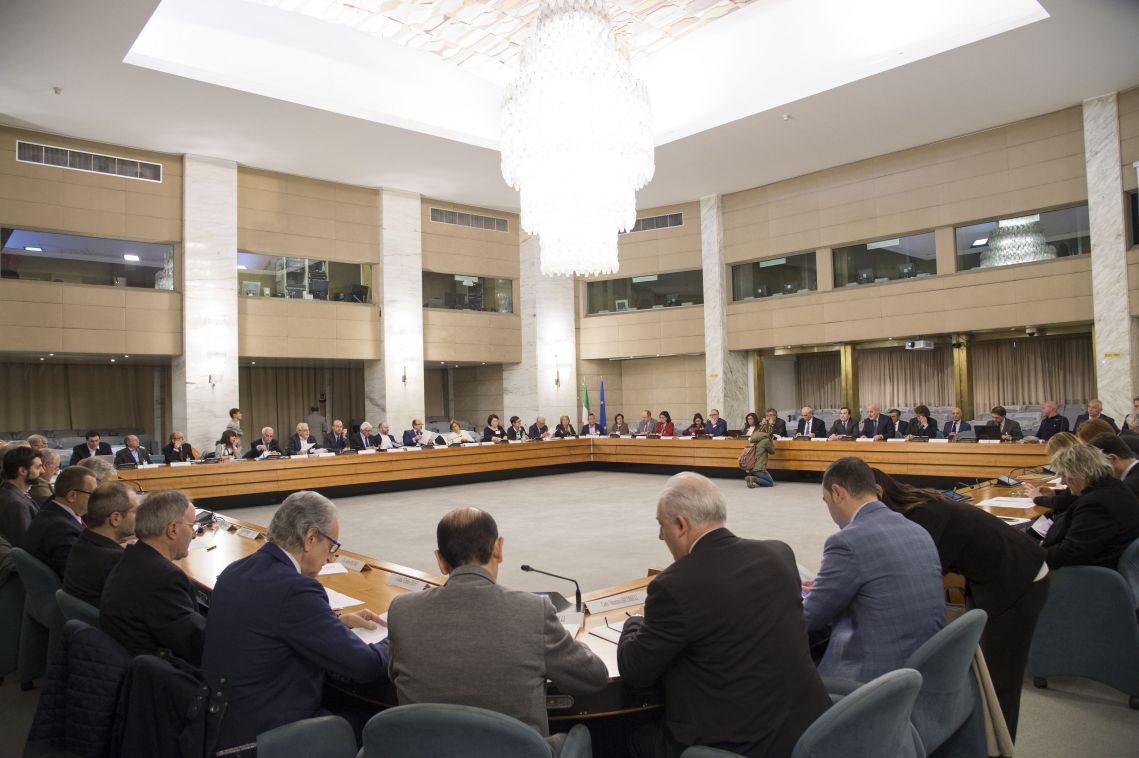 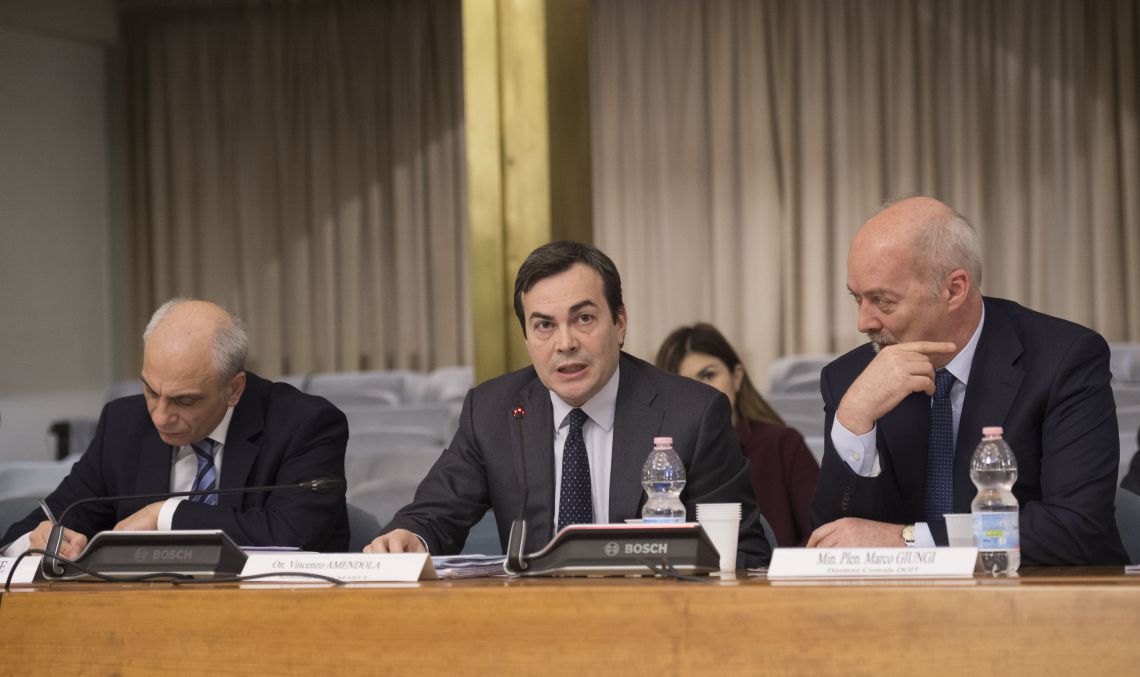