Scientific and technological cooperation between Italy and China: Technical Panel meets at the Farnesina

Following President Sergio Mattarella's recent visit to China, which led to the signing of new bilateral agreements, the Farnesina  is highlighting the importance of systematic cooperation with China  in Science, Technology and Innovation (STI). The strategic guidelines have been reiterated during the meeting of the  fourth edition of the "Technical Panel for Scientific and Technological Cooperation with China", held at the Farnesina on March 15. The meeting was attended by the Italian Scientific Attaches to China, Plinio Innocenzi and Roberto Pagani, and chaired by the Director for Research and Innovation, Fabrizio Nicoletti. There among the attendees were also about 100 delegates from ministries and reseaerch centres, universities, polytechnics,  and Italian districts and regional governments interested in initiating collaborations with China.

Among the topics discussed during the meeting, priority was given to the recent developments in bilateral relations, especially to the agreements achieved in Beijing by Italian research centres, universities and enterprises and their Chinese counterparts, as well as their participation in the Italy-China Innovation Forum 2017. Opportunities in research, higher training and industrial sectors were also on the agenda.

"President Mattarella's visit to China confirmed and reiterated the invaluable opportunity to foster an integrated approach supporting the internationalisation of research and the activities of our technology-based enterprises," said the Director General for Cultural and Economic Promotion and Innovation, Vincenzo De Luca. "The Farnesina is committed to developing mutually beneficial relations with Beijing, within the framework of the Italian strategic priorities included in the National Research Plan and in Italy's Piano Industria 4.0. The focus is on the opportunities to be offered, aiming at both countries' development and growth."

During the meetings, significant data displaying the trend of scientific relations between the two countries surfaced. Italy ranks 10th among China's STI partners, while China ranks 12th in Italy. In 2015, 2500 joint scientific articles were published by researchers of both countries, accounting for a 500% increase in the past 10 years. Physics covers 3 % of such publications, medicine 17%, and engineering 16%, thus making up the three cutting edge sectors in research. The INFN  [national nuclear physics institute] plays a major role, with its 200 researchers committed in bilateral cooperation and relevant joint research projects in progress. The 2016 Innovation Forum was successful and was attended by 650 Chinese delegates. It produced 80 bilateral partnership agreements, laying highly effective foundations for the 2017 edition, which will be launched soon with a participation competition. 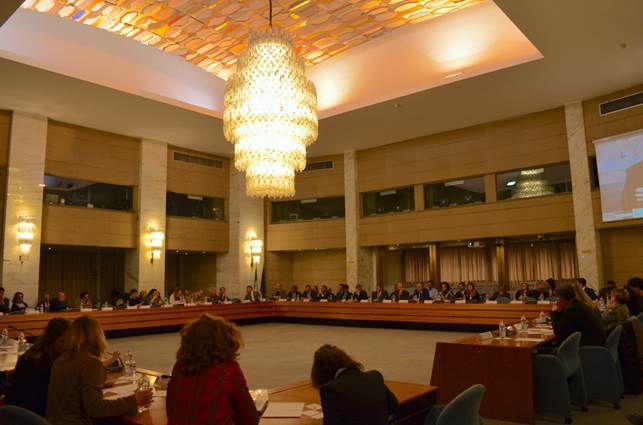 Scientific and technological cooperation between Italy and China: Technical Panel meets at the Farnesina 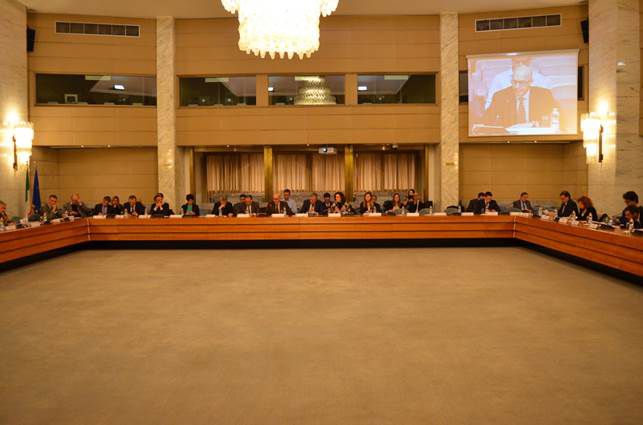