Minister Alfano in New York, first stop on his mission to the United States

Minister Alfano yesterday attended the closing ceremony of the “Change the World Model UN 2017” event held in the General Assembly Hall of the United Nations.

Today, at the offices of the Permanent Mission of Italy to the UN, Minister Alfano will meet with the major Jewish associations in the United States (the American Jewish Committee, the Anti-defamation League, the B’nai B’rith International, Conference of Presidents, the J Street Education Fund, the World Jewish Congress). The meeting will be followed by a brief press point. Minister Alfano will then take part in a working lunch with top Italian officials serving at the UN.

Minister Alfano’s mission in New York will close with a meeting with the United Nations Secretary General Antònio Guterres at 4 p.m. and will subsequently continue in Washington. 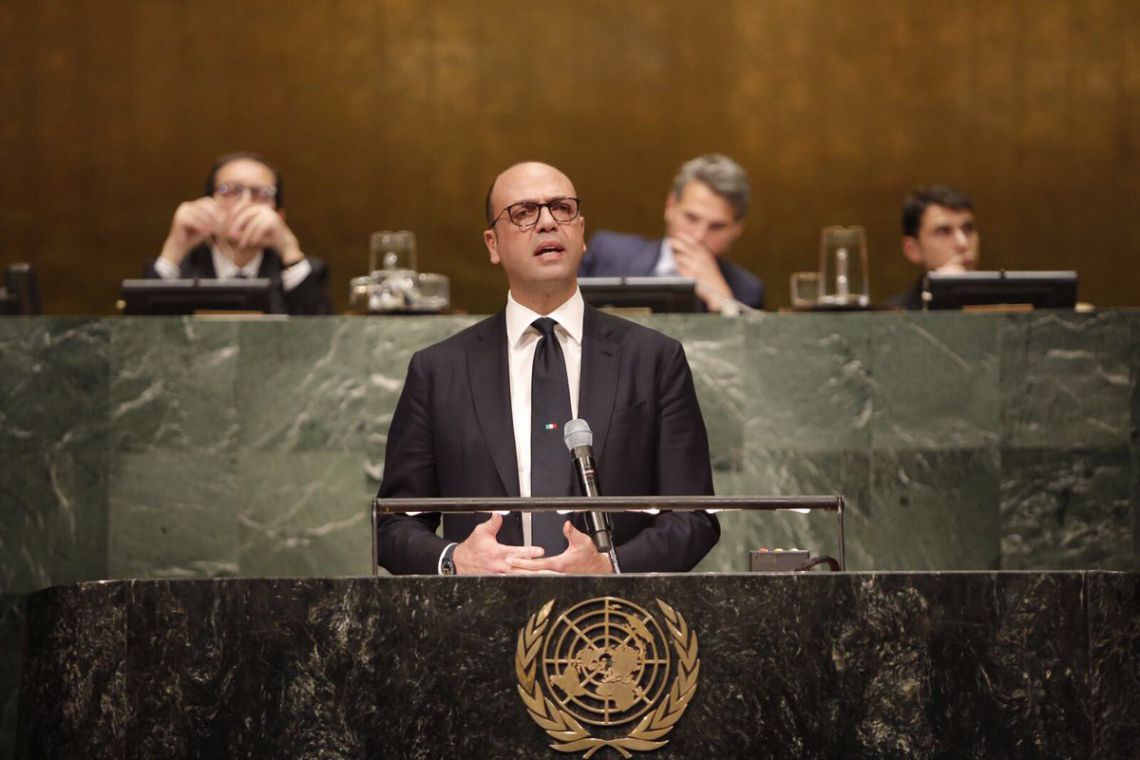