The exhibition titled "Ever Closer Union"  was inaugurated on 21 March in Maputo to celebrate the 60th Anniversary of the signing of the Rome Treaties in the world.

The exhibition was organized by the Italian Embassy to Mozambique at "Spazio Italia", the Italian Trade Agency's showroom. It is scheduled to run until 21 April next. Ambassador Marco Conticelli inaugurated the exhibition before a large audience. Representatives, among others, of the main cultural and academic institutions of both countries (the Dante Alighieri Association, University Eduardo Mondlane and University Sao Tomas de Mozambique), also attended the opening ceremony. 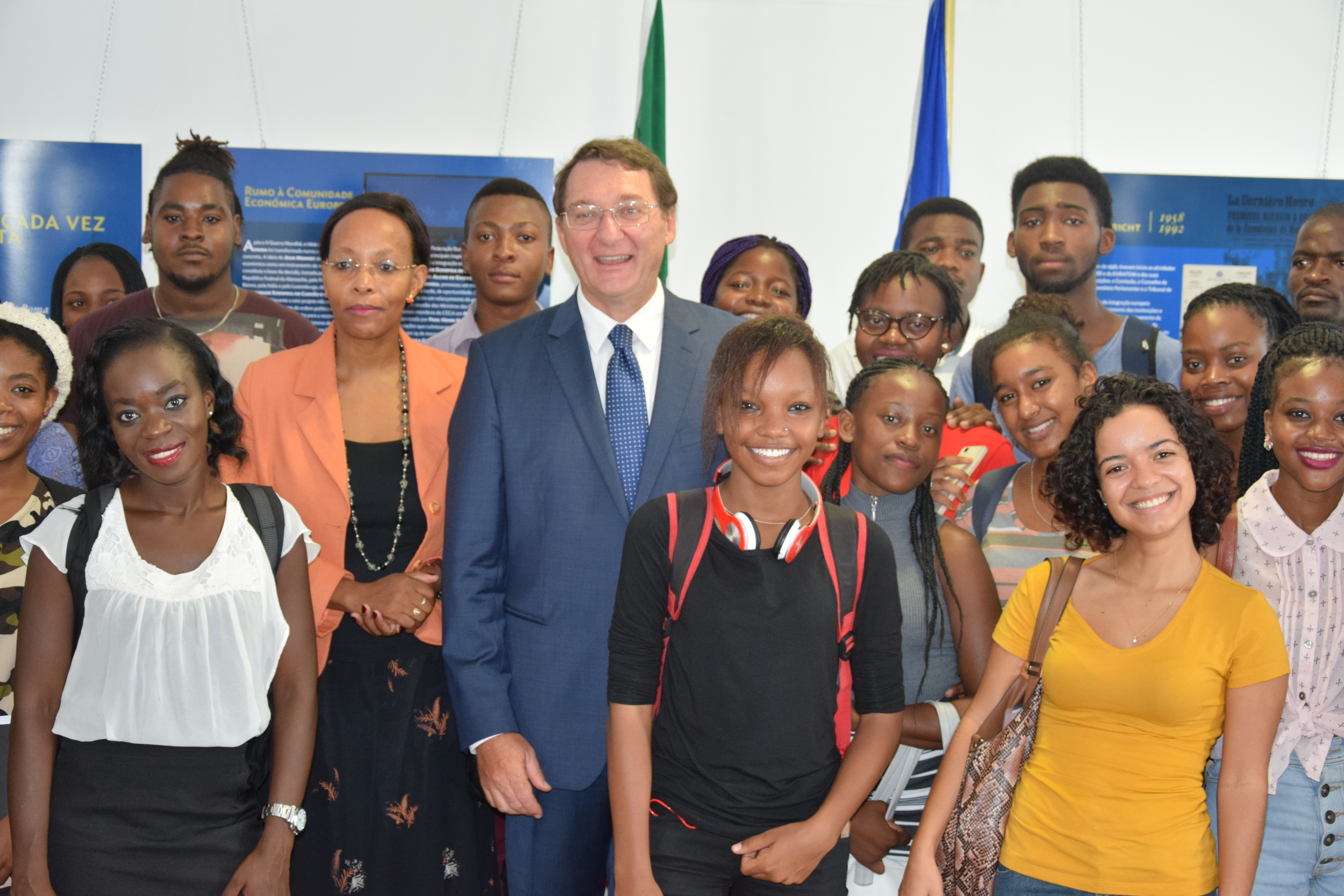