Minister Alfano has been on a mission to Belgrade and Tirana

The Minister of Foreign Affairs and International Cooperation, Angelino Alfano, has conducted a mission to the Balkans, which included visits to Belgrade and Tirana. The mission took place as part of the preparatory activities for the Western Balkans Summit, which Italy will host in Trieste on July 12.
He said: "The integration process of the western Balkans is essential to the completion of the European project. Italy is consistent and determined in supporting it, also considering the impact it has on the stability of a bordering region and on Italy's cultural and economic promotion and innovation policy."
Minister Alfano met Serbia's Prime Minister Aleksandar Vucic and Deputy Prime Minister and Minister for Foreign Affairs, Ivica Dacic, in Belgrade. They discussed common challlenges and shared objectives, focusing on the enhancement of the bilateral partnership. This supports Rome's stance in Serbia's European integration process, within a broader agenda on regional cooperation and migration.
In Belgrade, Minister Alfano also met representatives of Italian entrepreneurs in Serbia. There are  600 Italian businesses woreking in the country. The minister visited the "Giovanni Falcone" court, the only one in Serbia named after a foreign judge. He greeted Italian officers, experts and judges who are working in Serbia providing support on security and legality. The Balkan mission included a visit to Tirana, where the minister met his colleague Dtmir Bushati.  They also held talks on bilateral relations and discussed the situation of the western Balkans, as well as the European perspective on the region, in view of the Trieste summit.
Minister Alfano also met Albanian Prime Minister, Edi Rama, and the President, Bujar Nishani. He also met opposition leader, Lulzim Basha. 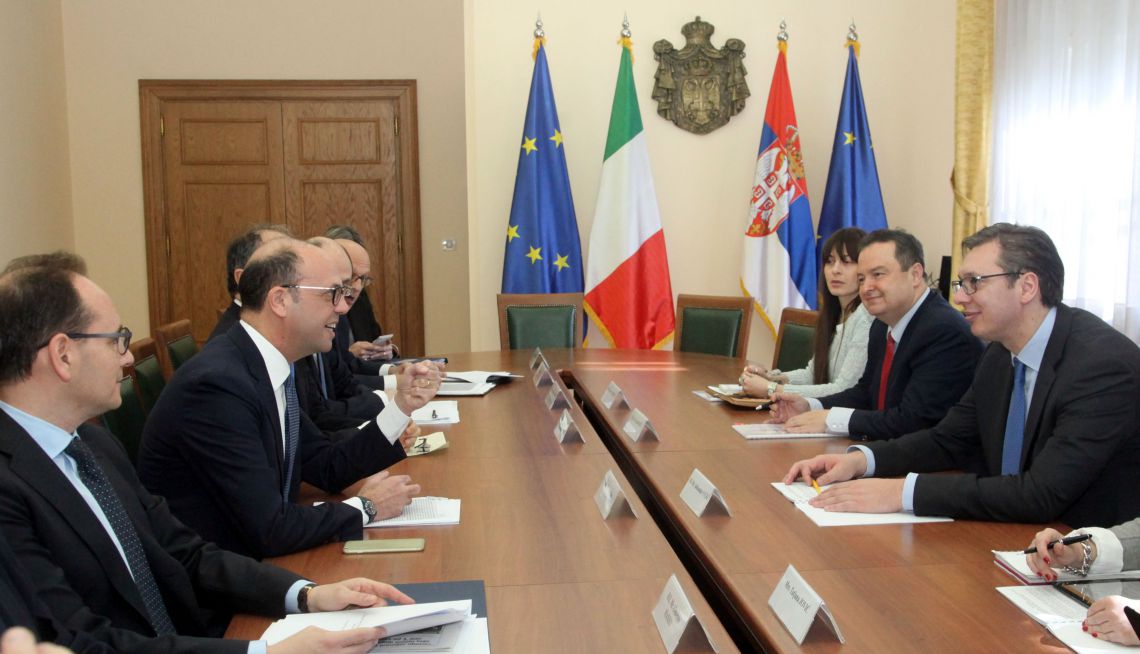 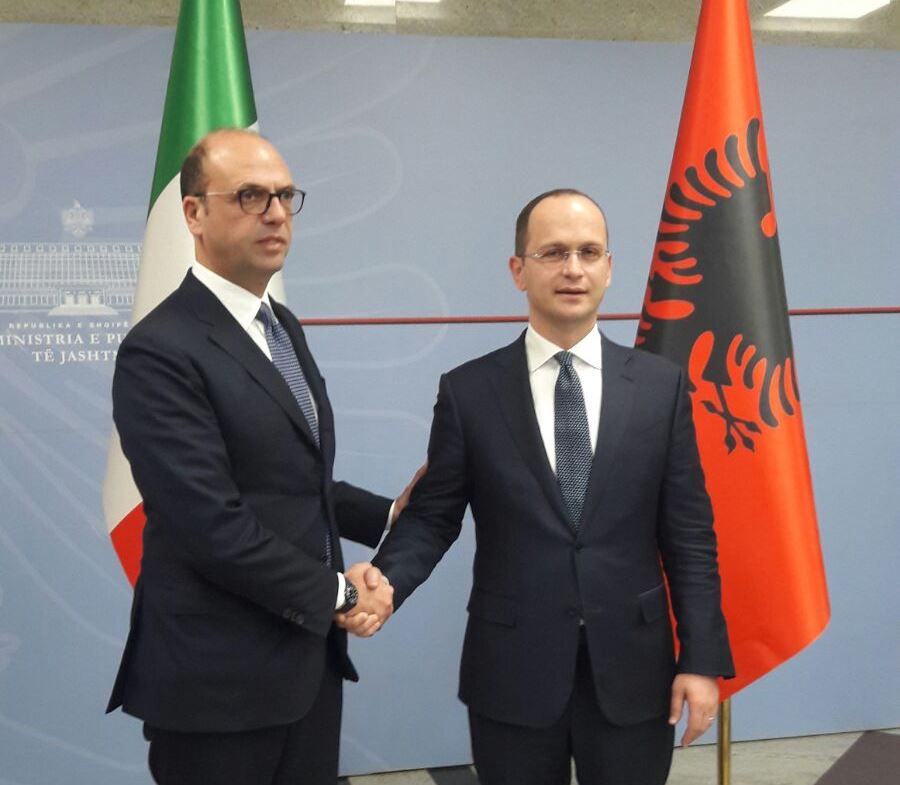