The Seminar on the “Plan for research and monitoring in the Marine Protected Area in the Ross Sea Region  in Antarctica” opens today at the Farnesina, with a welcome address delivered by the Under-Secretary of State for Foreign Affairs, Sen. Benedetto Della Vedova.

The three-day Seminar aims to develop the plan for research and monitoring of the world’s largest Marine Protected Area (MPA) in the Ross Sea region, with the contribution of prominent representatives of  the international scientific community operating in Antarctica (60 delegates from 14 different countries). The MPA was originally established also with the Italian contribution, during the 35th  annual meeting of the Commission for the Conservation of Antarctic Marine Living Resources (CCAMLR) held in Hobart from 17 to 28 October 2016.

The adoption in Hobart of the conservation measure establishing the Ross Sea MPA and the definition of its plan of research and monitoring at the Seminar being held at the Farnesina, represent the most important global initiative  in terms of the protection of the marine environment.

Italy has a long-standing tradition of scientific research and cooperation projects with other Countries in the Ross Sea Region within the framework of its National Research Programme in Antarctica  (“PNRA”). The Italian “Mario Zucchelli” Scientific Station  is located in the Terra Nova Bay, in a strategic, central position in the Ross Sea for marine research and monitoring.

Thanks to its wealth of knowledge, its research conducted in the Ross Sea Region, including the presence of permanent observatories and oceanographic campaigns carried out there, Italy is a fundamental point of reference for the CCAMLR Member Countries that are now called to ensure the effectiveness of the historic conservation measure adopted last October in Hobart, with the aim of preserving this important uncontaminated area of the Planet in the interests of future generations. 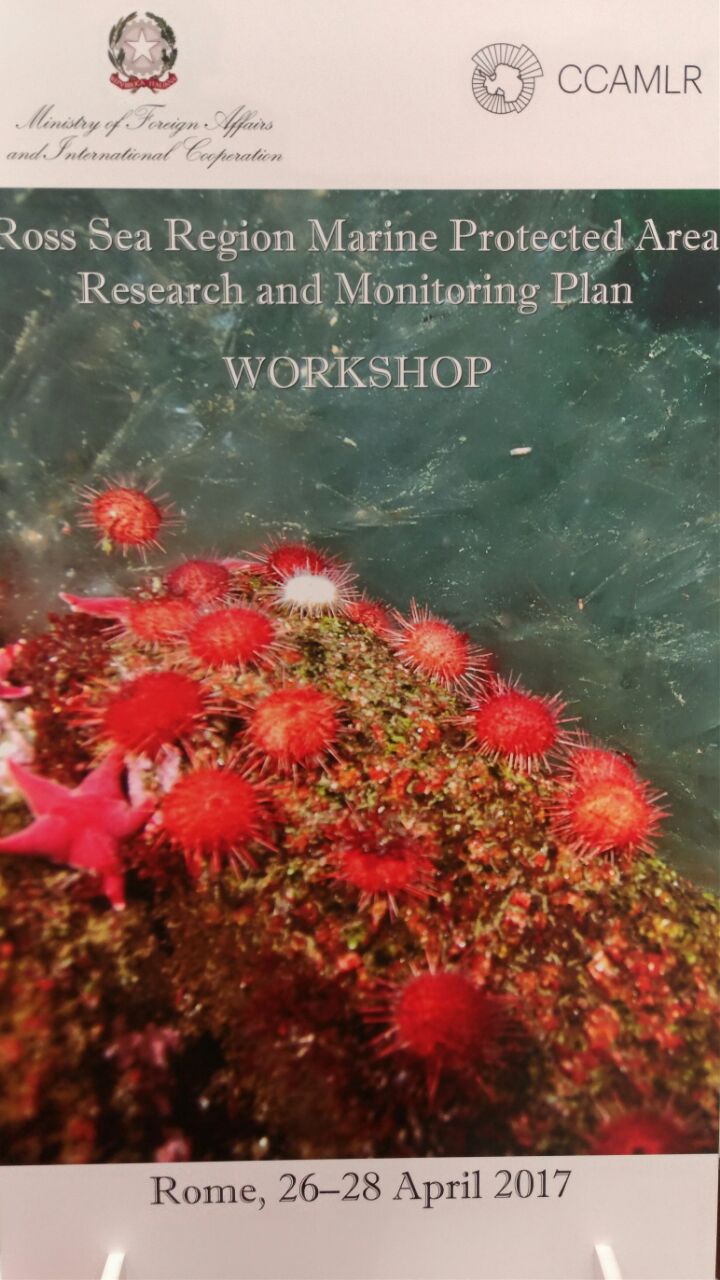