Sixty Years and Beyond: Contributing to Development Cooperation

"As part of the celebrations for the 60th anniversary of the signing of the Treaty of Rome, we want to dedicate a moment of reflection to development cooperation. In providing assistance to growth and development, the EU beams the ‘Union proud of its values’ that European leaders evoked in the Declaration signed here in Rome last 25 of March,” said the Minister of Foreign Affairs and International Cooperation, Angelino Alfano on opening the conference entitled “Sixty years and beyond: contributing to development cooperation.” The Minister then recalled that: “Development cooperation represents the external dimension of solidarity of the Union, which is the world’s top development aid donor. The European project cannot express itself fully unless it reaches out beyond its borders.”

The conference, moderated by the Foreign Ministry's Director General for Development Cooperation, Pietro Sebastiani, enjoyed the participation of several prominent personalities of the international political panorama, including the EU Commissioner for International Development and Cooperation, Neven Mimica, the Minister of Foreign Affairs of the Côte d’Ivoire, Marcel Amon Tanoh, the French Minister of State for Development and Francophonie, Jean-Marie Le Guen, the Undersecretary for Foreign Affairs of the Republic of Latvia, Zanda Kalnina-Lukasevica, and Emma Bonino.

The conference closed with remarks by the Director General for Development Cooperation of the EU Stefano Manservisi and by the Deputy Minister of Foreign Affairs and International Cooperation, Mario Giro, and with the screening of a video message from the High Representative of the Union for Foreign Affairs and Security Policy, Federica Mogherini. 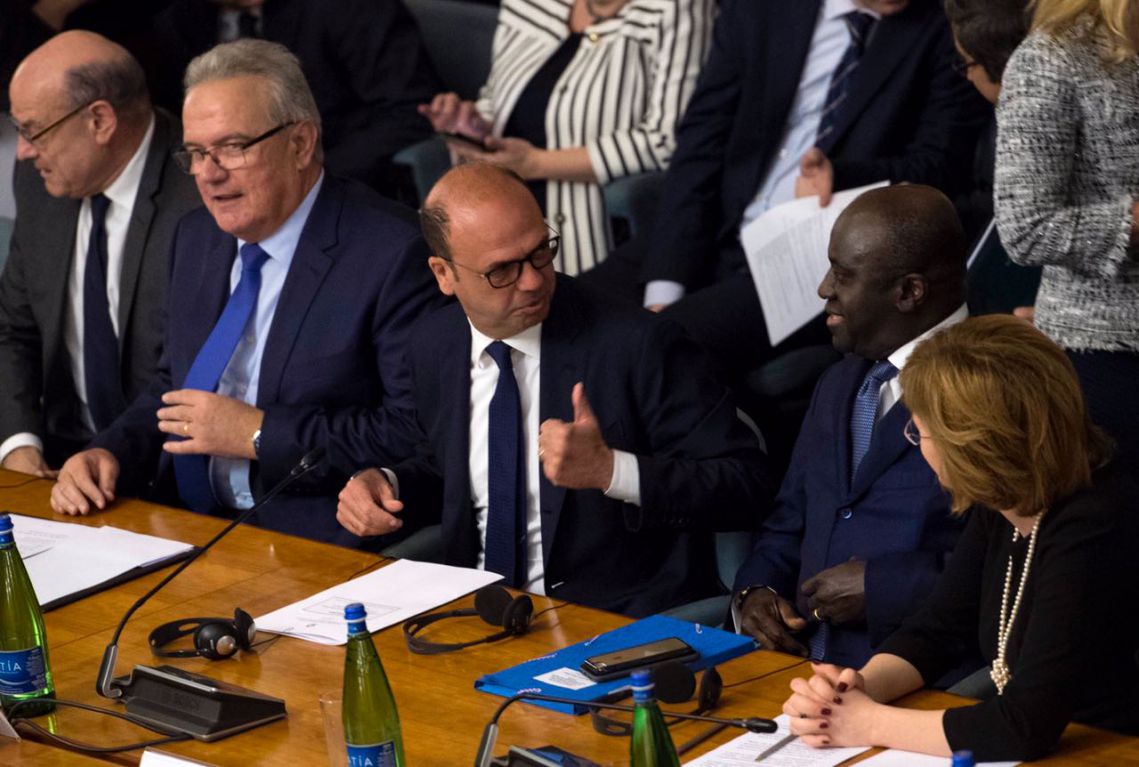