The third meeting of the "Italy-Thailand Business Forum" was hosted by the Institute for International Political Studies (ISPI), an internationally prestigious think tank, at Palazzo Clerici - one of the most attractive historical buildings in Milan. It was attended by more than 30 high ranking representatives of leading Italian and Thai companies, demonstrating the increasing success of the forum. The event was set up in 2015 by the Italian Ambassador in Bangkok, Francesco Saverio Nisio, with the chairman of the Thai Chamber of Commerce-Board of Trade of Thailand (the national association of Thai entrepreneurs), Isara Vongkusolkit (who also opened this year's event), and has been gaining support among leading Italian groups with interests in Thailand, the Thai Chamber of Commerce and its lsrgest member companies. The group has an annual turnover of around 500 billion dollars.

Thai delegation also had an opportunity to celebrate 100 years of La Rinascente, a symbol of economic relations between Italy and  Thailand, which has been owned since 2011 by Thai company Central Group.

The senior managers from Thailand also visited the assembly lines at  the Leonardo helicopter division,  an Italian centre of excellence and a global player in the Aerospace, Defence and Security industry. They  were also guests of Pirelli for a visit to Lake d’Orta, demonstrating  how civilian transport and tourism are two of  the leading sectors in  bilateral cooperation, together with many other fields, such as  infrastructure, energy, automotive and commodities.

The forum was set up as a channel for high level contact between  the two business communities, to encourage trade and investment.  Following the first two formal meetings, in Milan, during the Expo in  2015, and in Koh Samet in 2016, a decision was taken to make  the meetings official by signing a Memorandum of Understanding. The  next meeting of the forum is to be held next year in Thailand. 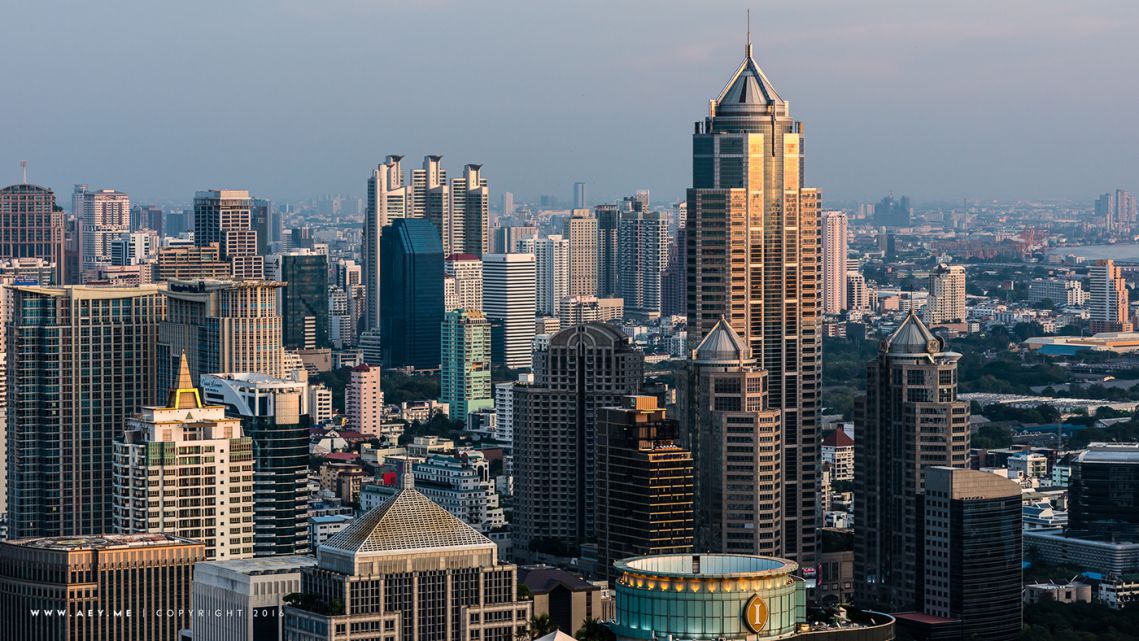