"Africa Day 2017" is taking place today at the Ministry of Foreign Affairs and International Cooperation to celebrate the 54th anniversary of the foundation of the African Union.
Minister of Foreign Affairs and International Cooperation, Angelino Alfano, said: “It is a celebration of great symbolic value, which takes place shortly  before the Taormina G7 summit, which is dedicated to Africa and which  gives me the chance to stress that the key point of Italy’s foreign  policy action must be, today more than ever before, to look to the  Mediterranean and Africa."
Those attending the event included: several ambassadors of African countries accredited with the Quirinal  Palace, the President of the Senate Foreign Affairs Commission, the Hon. Pier Ferdinando Casini, and representatives of institutions, universities, research institutes,  business associations, international organisations and NGOs.

The General Manager for Globalisation and Global Matters of the Farnesina, Massimo Gaiani, will open the event and read a greeting message from the President of the Republic, Sergio Mattarella. There will be  an address by Minister Alfano, and speeches by the acting President of the African Union, S.E. Mohamed Chérif Diallo, the ambassador of the Republic of Guinea and the ambassador of the Republic of the Congo, S.E. Mamadou Kamara Dekamo, representing the African diplomatic body at the Italian Republic. 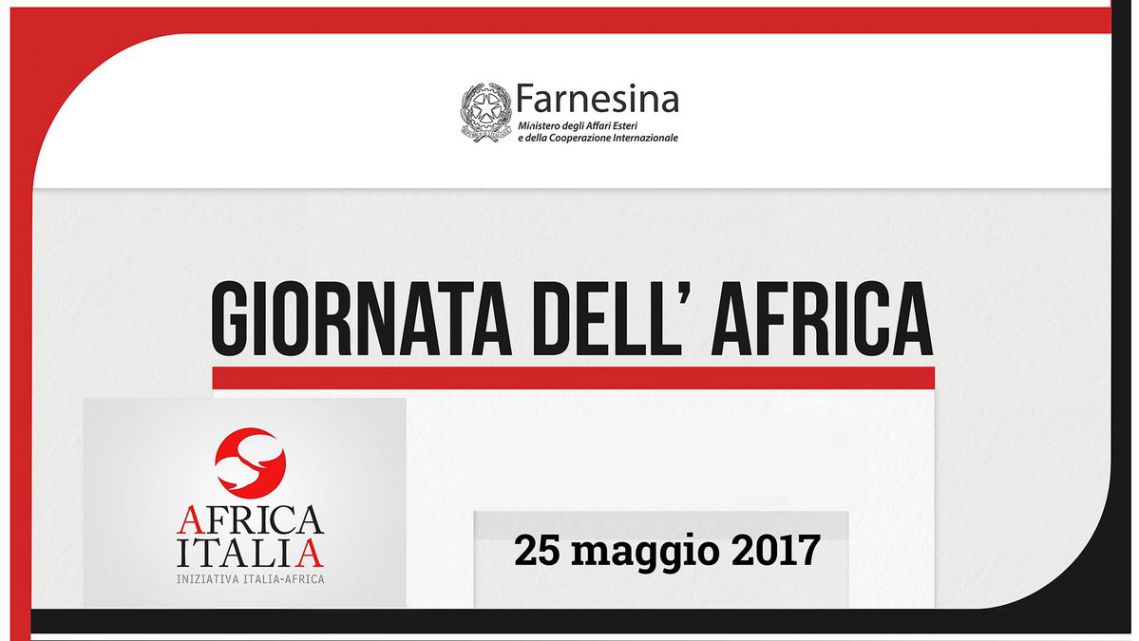