To remove youths from the streets and, through music and schooling, provide them with an education that protects them from the risks connected to drugs and crime is the aim of the Obra Bella Music School in Luanda, in favour of which a charity concert was held at the Residence of the Italian Ambassador to Angola which was attended, among others, by the Angolan Minister of Culture, Carolina Cerqueira, and important members of the local Angolan and Italian communities.

Thanks to the successful fundraising event, the Embassy donated to the school numerous accessories for musical instruments including strings for string instruments, guitars, basses, cymbals and hide drumheads and drum sticks.

During the event, which opened with a concert by Raffaella Tucci Miscia, the school students performed pieces from an all-Italian repertoire spanning from Giuseppe Verdi’s Rigoletto, to Antonio Vivaldi’s Four Seasons, to modern-day hits by Ennio Morricone. 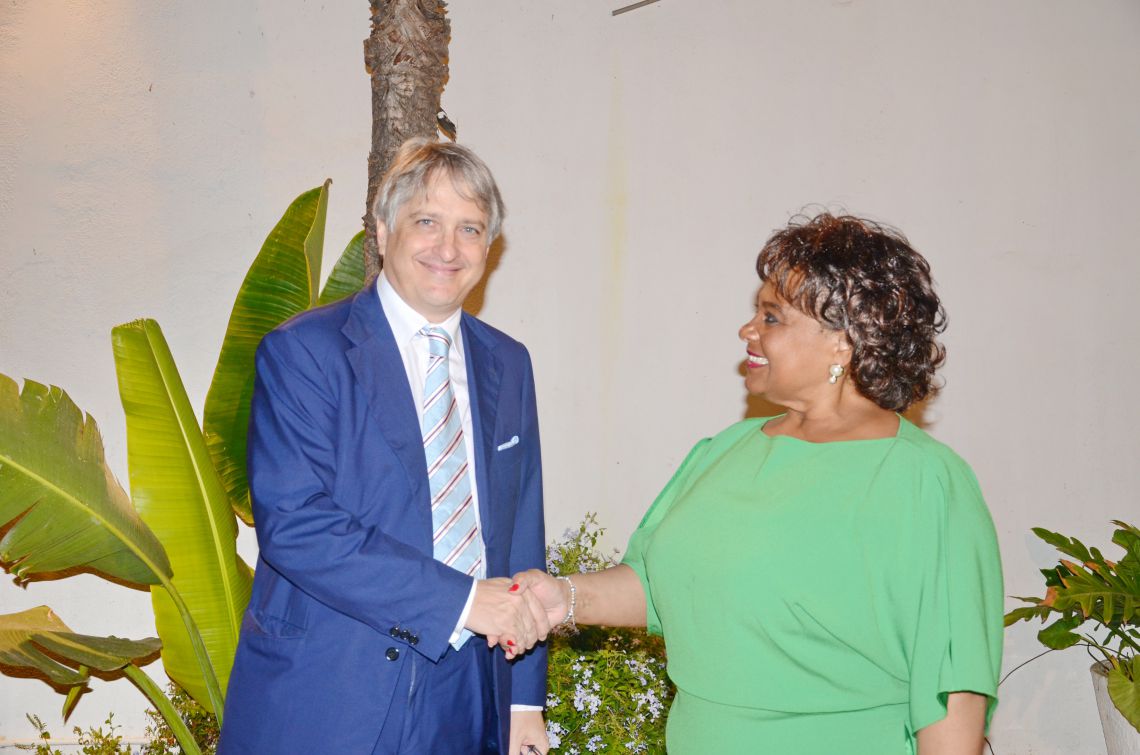 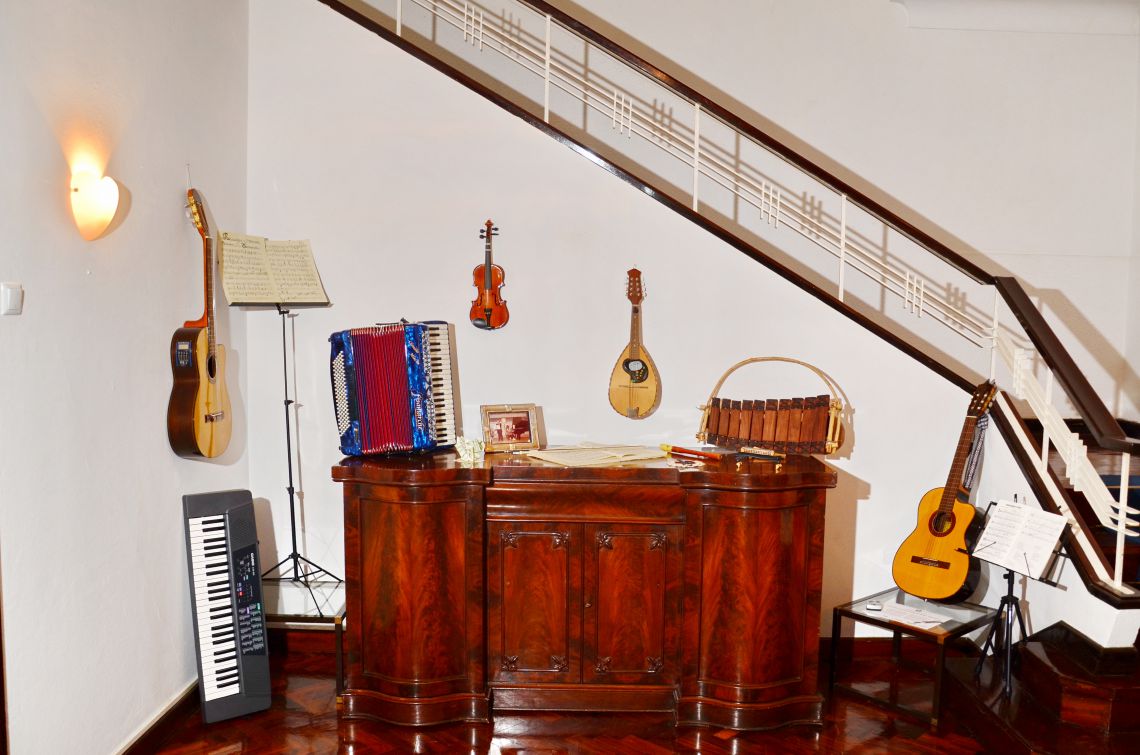 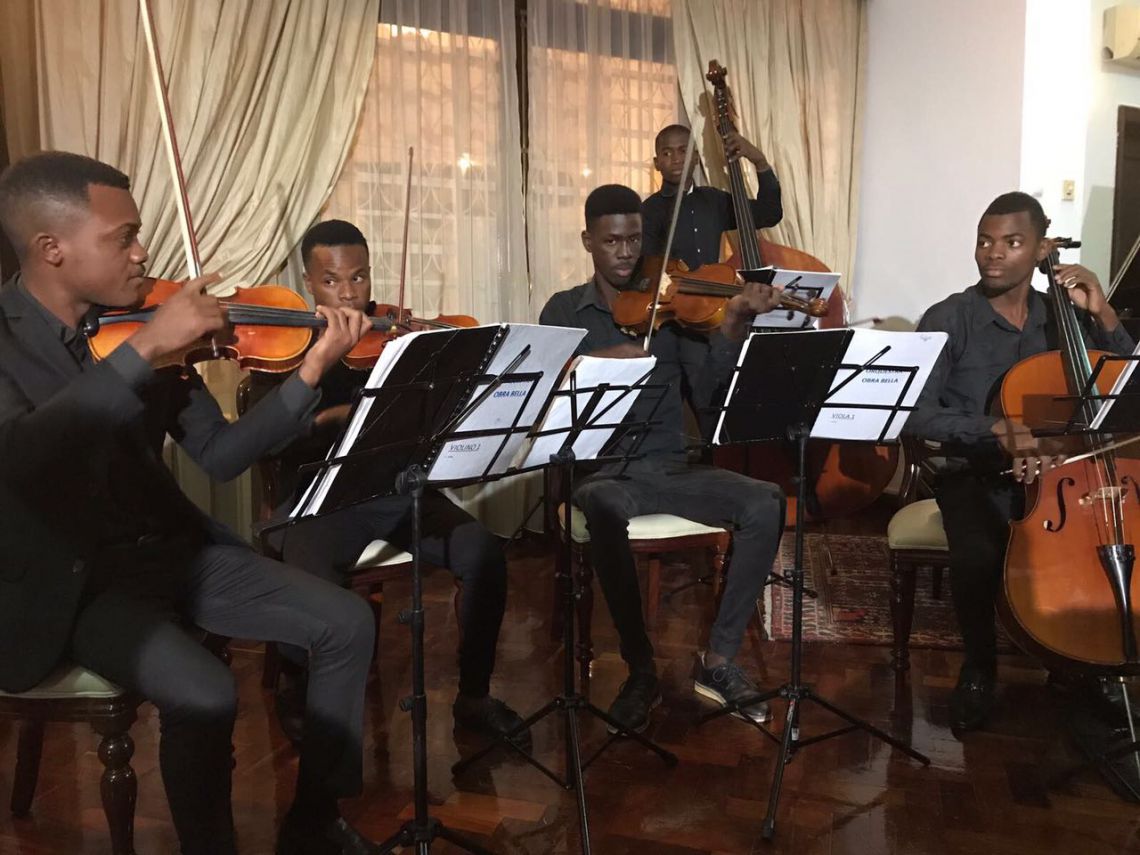