"We have earmarked, also through the Italian Cooperation, a 500,000 euro contribution to UNICEF to carry out food aid interventions to support food security for children in Eritrea," said the Minister of Foreign Affairs and International Cooperation, Angelino Alfano.

"The United Nations reported that there has been an increase in the malnutrition rate in four out of Eritrea's six regions, while 27,700 children below the age of five suffer from acute malnutrition across the country. The Italian contribution is part of the UNICEF plan "Humanitarian Action for Children" for Eritrea," added Minister Alfano. He continued on to underline that the "intervention of our Cooperation is part of a far-reaching action which is underway also in other Countries of the African Continent to counter children's malnutrition." 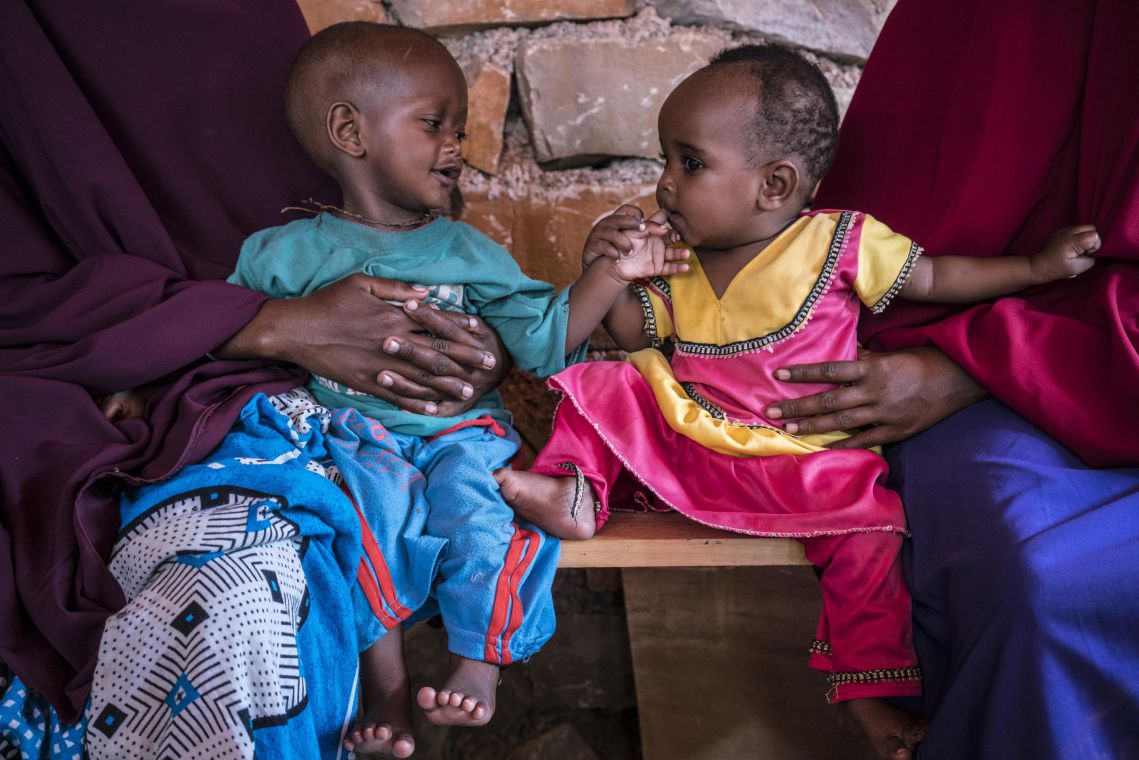