The Italian Cultural Institute in Paris has teamed up with the Accademia Teatro alla Scala to organise an exhibition marking the fortieth anniversary of the death of Maria Callas.

To mark the fortieth anniversary of the death of Maria Callas, which occurred in Paris on 16 September 1977, the Italian Cultural Institute has teamed up with the Accademia Teatro alla Scala to organise an exhibition in her honour. The exhibition “Sempre libera. Maria Callas at La Scala” (“Sempre libera. Maria Callas alla Scala”) will open at 6:30 p.m. on Wednesday, 13 September.
Running until 3 October 2017, the exhibition will feature a rich selection of photographs from the archives of La Scala; it will also display five stage costumes worn by the opera singer in famous La Scala sets which have been recreated by students of the Academy. The curator, Maria Chiara Donato, costume designer and theatrical costume history teacher, will hold a discussion at the preview to the exhibition with musicologist Alain Dualt and journalist Andrea Jacchia; they will reflect on the passion and image of Callas who was consecrated artist precisely on the stage of La Scala. The Academy will then put on a concert featuring pieces from La Traviata, Carmen, Anna Bolena, Madame Butterfly, Adriana Lecouvreur and Tosca.

The exhibition, supplemented with a bilingual catalogue in Italian and French and a rich selection of iconography, will be the first in a series of events to be hosted by the Italian Cultural Institute in Paris over the next three months dedicated to the city of Milan, of which La Scala represents an undisputed symbol of its cultural prestige at international level. A number of other events will follow, exploring the creative potential of the Italian way of life and how Milan expresses this concept at the highest level in a number of different areas spanning across art, architecture, the theatre, literature, cinema, music, design and fashion. These events were planned to lend support to Milan’s candidacy to join the UNESCO Creative Cities Network, and the announcement will be made precisely at one of the events scheduled at the Italian Cultural Institute in Paris. 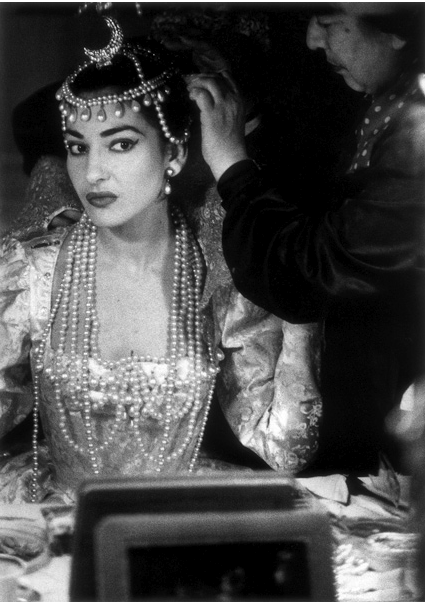