On 11 September, the first Ministerial Conference of the Global Geothermal Alliance (GGA) was held in Florence, entitled “Working together to promote geothermal energy towards a sustainable energy future”. The Alliance was launched in 2015 by the International Renewable Energy Agency (IRENA) to increase international efforts aimed at encouraging conditions that could result in five-fold growth in the installed capacity of geothermal power generation at global level, and two-fold growth in geothermal heating.

Italy contributed significantly towards the staging of the event and the achievement of results due to the proactive cooperation of the Ministry of Foreign Affairs and International Cooperation, the Ministry of the Environment and Protection of Land and Sea, and the Ministry of Economic Development. Valuable support to this first Ministerial Conference of the GGA was given by the Tuscany Region and the Municipality of Florence, an area that could be considered as the “cradle” of geothermal energy. The conference was held in in the stunning surroundings of the Salone dei Cinquecento in the Palazzo Vecchio in Florence.

The Conference also adopted the “Florence Declaration”. Members of the Alliance committed to work together to create viable new prospects for thermal energy, renewing their commitment to maintain dialogue, collaboration and the exchange of knowledge, and encouraging actions that would strengthen the necessary legal, regulatory, fiscal and capacity-building frameworks, which could also be helped by recognising the role of local communities in promoting geothermal development.

Our country’s image was boosted by this event, due to Italy being elected President of the IRENA Assembly in 2017 and playing a valued role in promoting renewable energy initiatives. 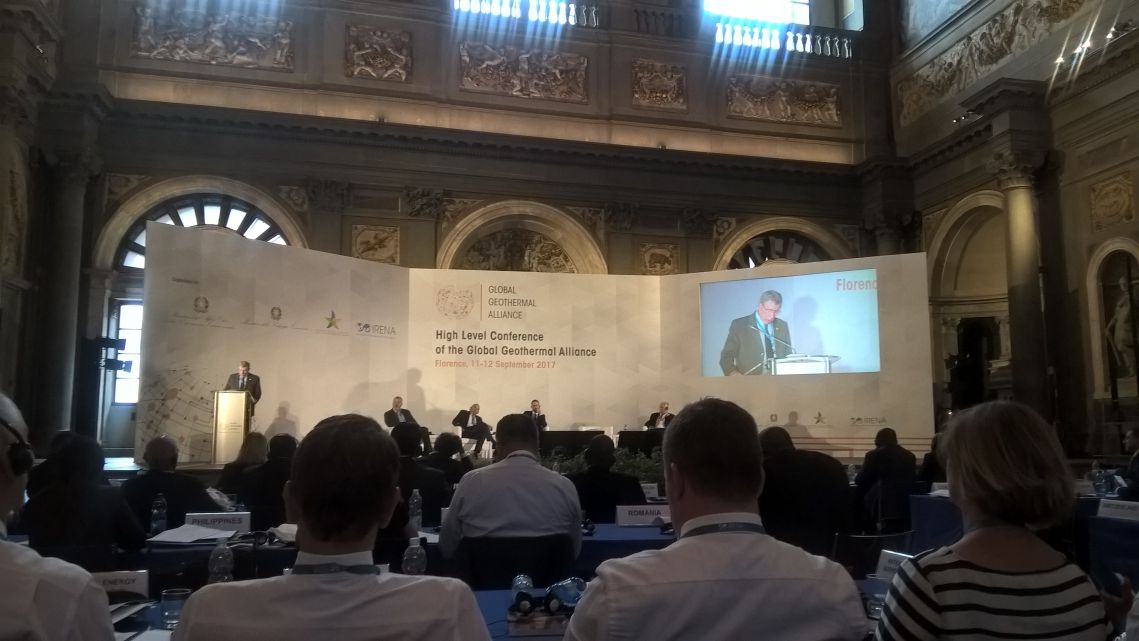 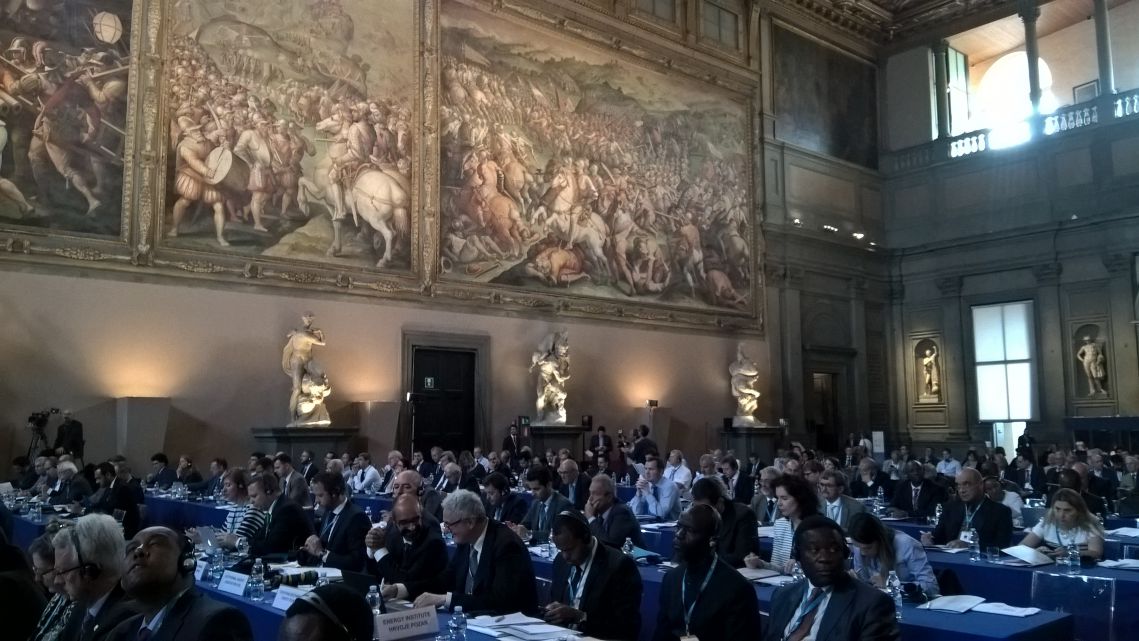