On the sidelines of the United Nations General Assembly, the Minister of Foreign Affairs and International Cooperation, Angelino Alfano, today met with his Moroccan counterpart, Nasser Bourita.

At the meeting, Minister Alfano raised the case of a couple of disputed minors. In particular, discussions focused on Ali Taib, a little boy who was snatched from his Italian mother and taken to Morocco by his father, and Elia and Zaccaria Hafner, two brothers taken to Morocco by their mother without the consent of their Italian father. Minister Alfano expressed the hope that the two cases might promptly and successfully be solved, making it possible to locate the minors and hand them over to their Italian parents, as laid down in the final decisions of Moroccan courts providing for the repatriation of the minors. 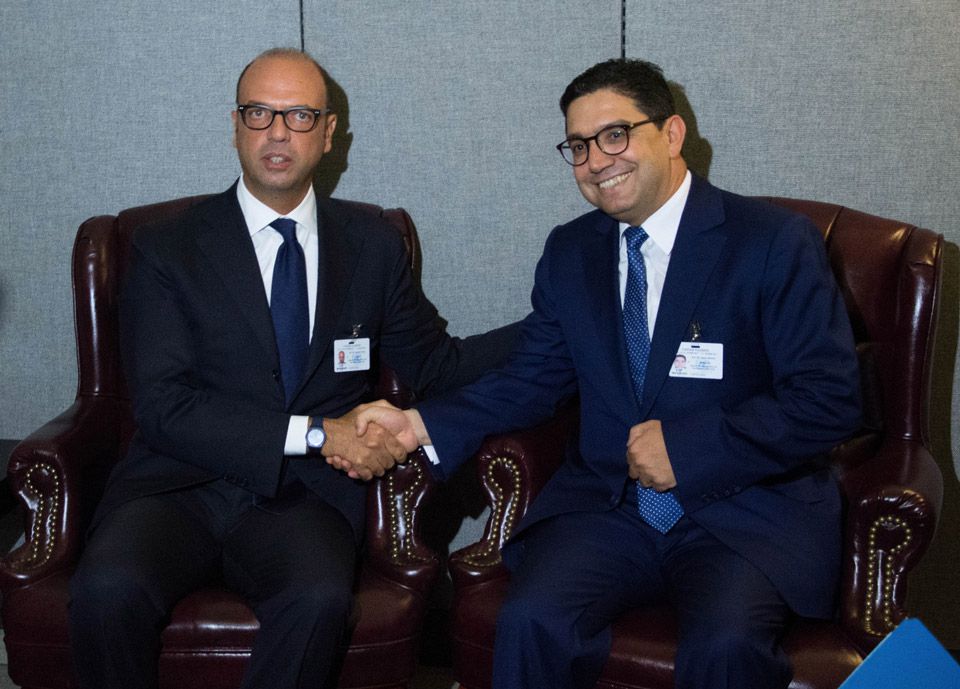