The 2017 International Space Forum in Nairobi

The ministerial meeting on the International Space Forum that will be held in Nairobi on 28 November 2017 was presented on 25 October 2017 at the Farnesina, with the attendance of the diplomatic missions of the African countries in Italy.

About 20 senior officials from various countries attended the meeting, with introductory remarks by the Director General for Innovation and Research of the Ministry of Foreign Affairs and International Cooperation (MAECI), Fabrizio Nicoletti, and the Director of African Affairs of theMAECI's Directorate General for Global Affairs, Giuseppe Mistretta. Contributions were also made by the Deputy Executive Director of the International Astronautical Federation (IAF), Giulia Maria Berardi, the President of the Italian Space Agency (ASI), Roberto Battiston and the diplomat Harriett Nduma, chargé d’affaires at the Embassy of Kenya in Rome.

The presentation illustrated the main themes of the Forum which, after the 2016 edition held in Trento, will be the second international ministerial conference on training and research policies associated with space programmes. The Forum will be attended by the members of the government in charge of training and space, along with the representatives of national space agencies and of the academies and universities in a number of different countries.

“Italy is proud to promote this event as it is in keeping with the Italian government’s commitment to promote scientific and technological progress in developing countries” said Minister Nicoletti. “Italy has long shown its support by funding the international Trieste-based organisations ICGEB, ICTP and TWAS. The aim is to promote investments in training, research and innovation in African countries so they can face the global challenges of our times, including environmental protection, climate change, peace, the management of natural resources and sustainable social and economic development. These are the goals set out in the UN 2030 Agenda and in the African Union 2063 Agenda that Italy intends to contribute to realise”. 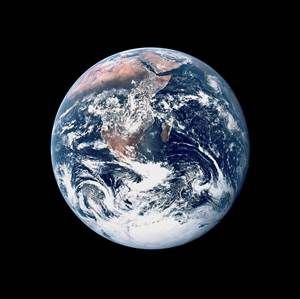