Conference on the General Peace Agreement of 4 October, 1992

On Wednesday, 4 October, 2017 at 17:00 the Ministry of Foreign Affairs and  International Cooperation will host an event entitled "Mozambique: an Italian  peace. 25 years after the General Peace Agreement, signed in Rome on 4 October  1992."
In this respect, the Minister of Foreign Affairs and International Cooperation,  Angelino Alfano, said: "The General Peace Agreement for Mozambique is the  tangible result of the power of reconciliation. Achieving peace is a process  that demands courage, determination and patience. It keeps dialogue going at all  times, being aware that establishing a new common language between the parties to a conflict is of a fundamental importance. I would like to stress the leading role Italy has  played along this path, thanks to our traditional approach that encourages  dialogue and that promotes cooperation between civil society and international political institutions."The Minister of Foreign Affairs and  International Cooperation, Angelino Alfano, will open the meeting, followed by  contributions of a representative of the government of Mozambique and Prof. Andrea Riccardi, founder of the Comunità di Sant'Egidio. 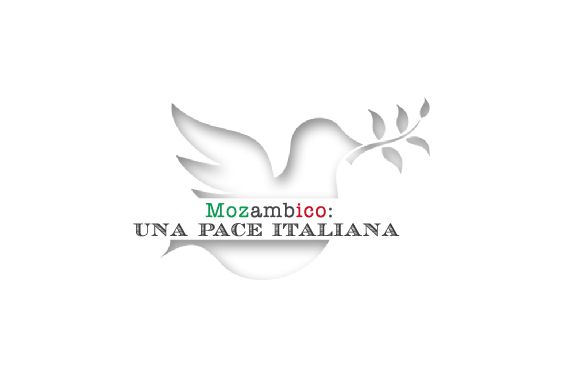