The Mediterranean, and especially Libya, have been at the centre of the November agenda of the United Nations Security Council, the month in which Italy held the rotating presidency. It was with great “satisfaction” that the Italian Ambassador to the UN, Sebastiano Cardi, took stock of this effort, seeing that the four dossiers prioritized by the Italian diplomacy were precisely the Mediterranean, Libya, human trafficking and the protection of cultural heritage.

It was a month in which Italy was represented at top level within the UN executive body, which convened for 7 formal meetings and 13 consultations that led to the adoption of seven resolutions, thanks the attendance of Foreign Minister Angelino Alfano and of Undersecretary Vincenzo Amendola.

In the lapse of time between the first briefing by the High Commissioner for Refugees, Filippo Grandi, and the last, which was dedicated to the protection of cultural heritage in areas of war, a whole series of events were organised that focused on the issues on the international agenda, spanning from Myanmar to the Central African Republic, from piracy off the coasts of Somalia, to Syria. Several events were dedicated to peacekeeping, human trafficking, the war against Daesh in Iraq – an officer of the Italian Carabinieri reported on the training of the first 100 local policewomen – and Libya. Among other things, Ambassador Cardi recalled the recent agreement signed by Libyan Authorities and the UNHCR to facilitate the latter’s activities in favour of the most vulnerable refugees in need of international protection, which was reached thanks to the work of the Italian Embassy in Tripoli. Referring to the Mediterranean, the Ambassador emphasised that it is the duty of countries like Italy to help preserve its cultural heritage in addition to keeping peace. 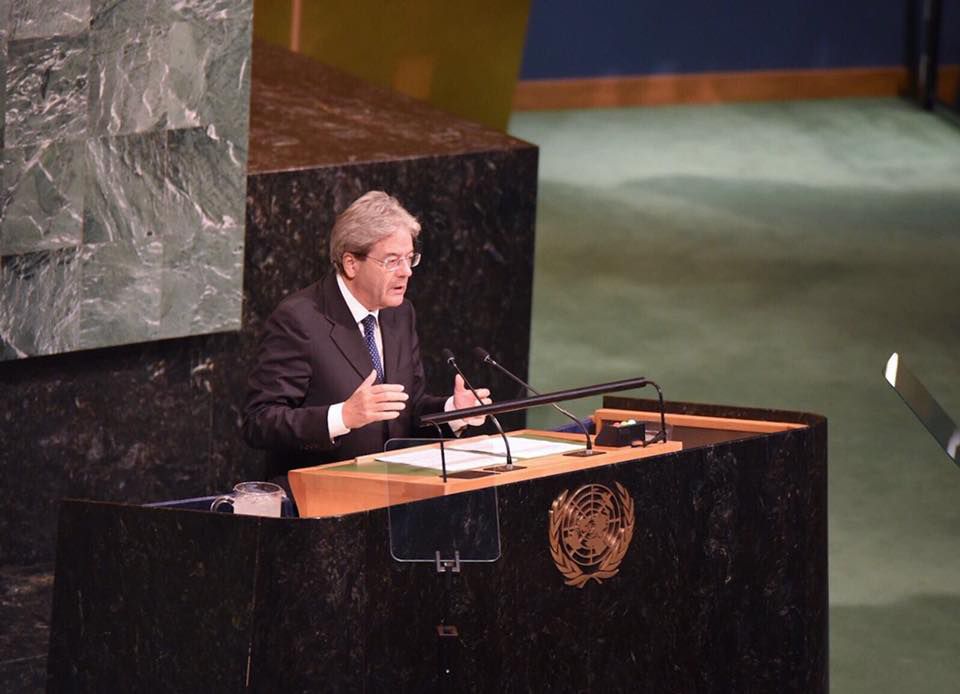 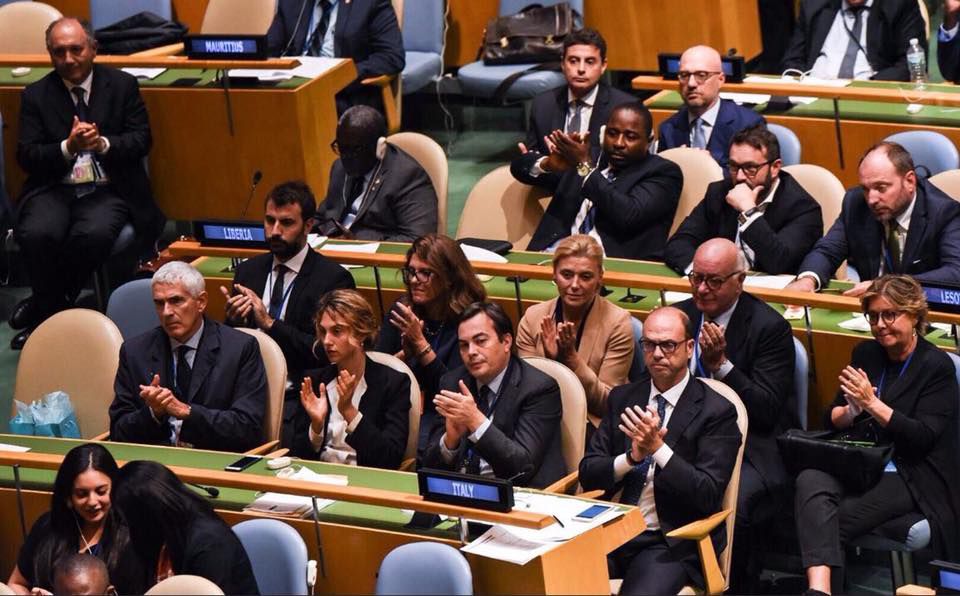 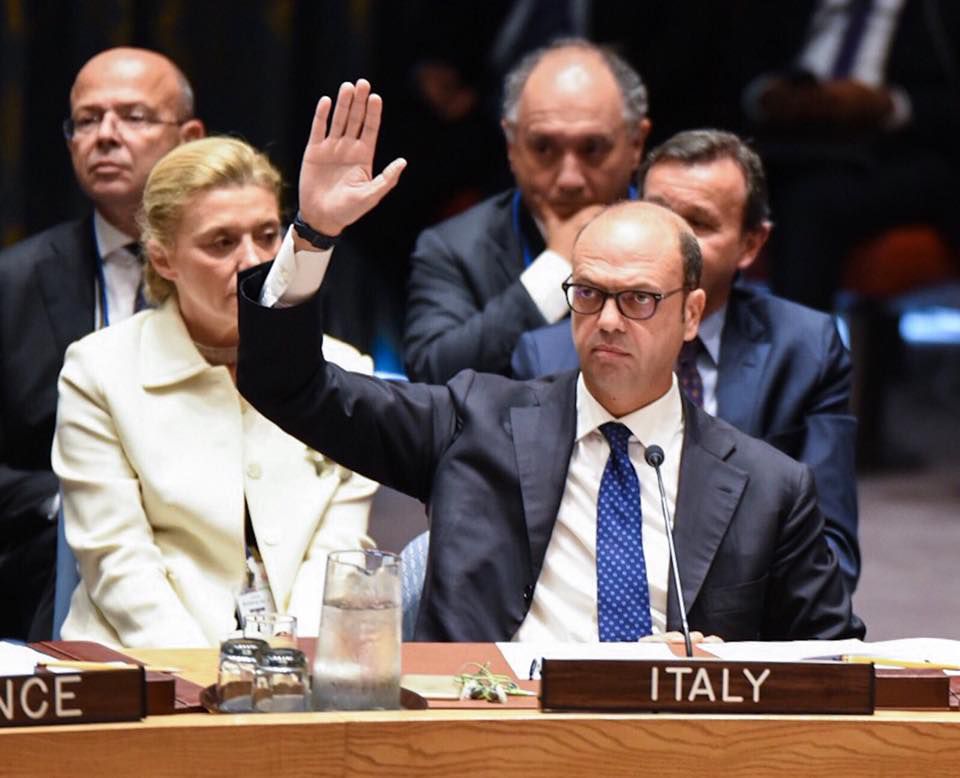 Monthly programme for the Italian Presidency of the Security Council

Brochure for the month-long Italian Presidency of the Security Council