The Conference of Consuls will offer the opportunity to look forward at the future of our communities and to understand how consular offices must change in order to adapt to the new needs and requirements of a constantly growing and continuously moving community – with over one million Italians abroad in the last 5 years alone.

Innovate, Communicate, and Motivate will be the pillars on which the Conference will lay the foundations of the consular network of the future.

Innovate: processes and products, in order to increasingly digitalise the administration and be growingly closer to citizens’ needs;

Communicate: with the communities, with service users, with the foreign Countries where Italians live; communicate in order to network and to valorise the many success stories of Italians abroad;

Motivate: through networking and teamwork with Italians abroad, in order to tackle the lack of resources that now affects all public administrations.

On 30 October, the Conference of Consuls will open with a visit to the President of the Italian Republic, Sergio Mattarella, at the Quirinale Palace; it is the President of the Republic, the highest-ranking official of the State, that issues the letters patent specifying the qualification, class, consular district as well as the office of the Consulate at which the consul will have to serve.

Speakers at the Conference will include the Minister of Foreign Affairs and International Cooperation, Enzo Moavero Milanesi, the Undersecretary of State, Ricardo Antonio Merlo, and the Secretary-General of the Foreign Ministry, Elisabetta Belloni. The Conference will be chaired by the Director General for Italians Abroad and Migration Policies, Luigi Maria Vignali, and schedules contributions from members of the civil society and from representatives of the world of communication and sport. 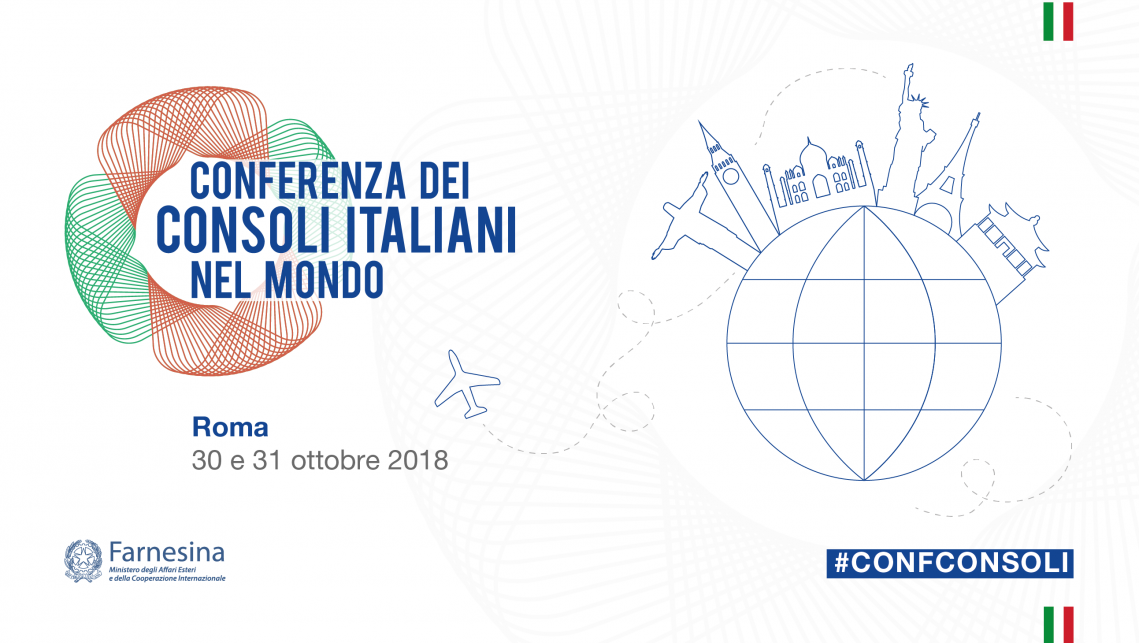 Conference of Italian Consuls in the World 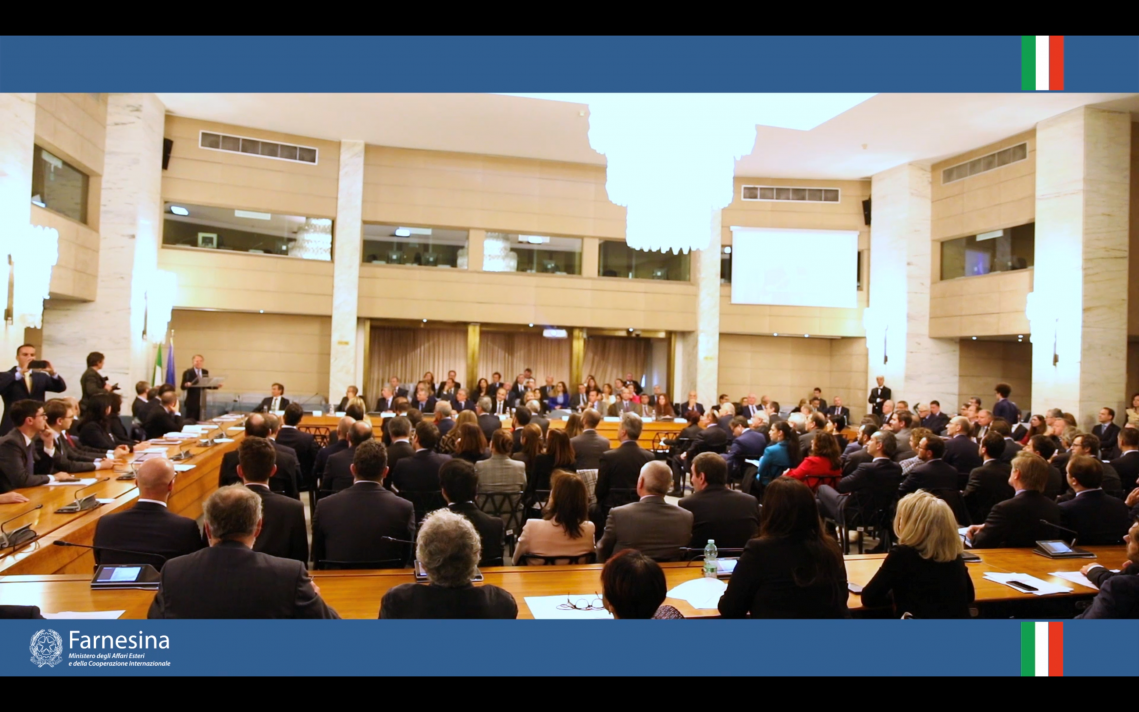 Video - Conference of Italian Consuls in the World

Video - Conference of Italian Consuls in the World 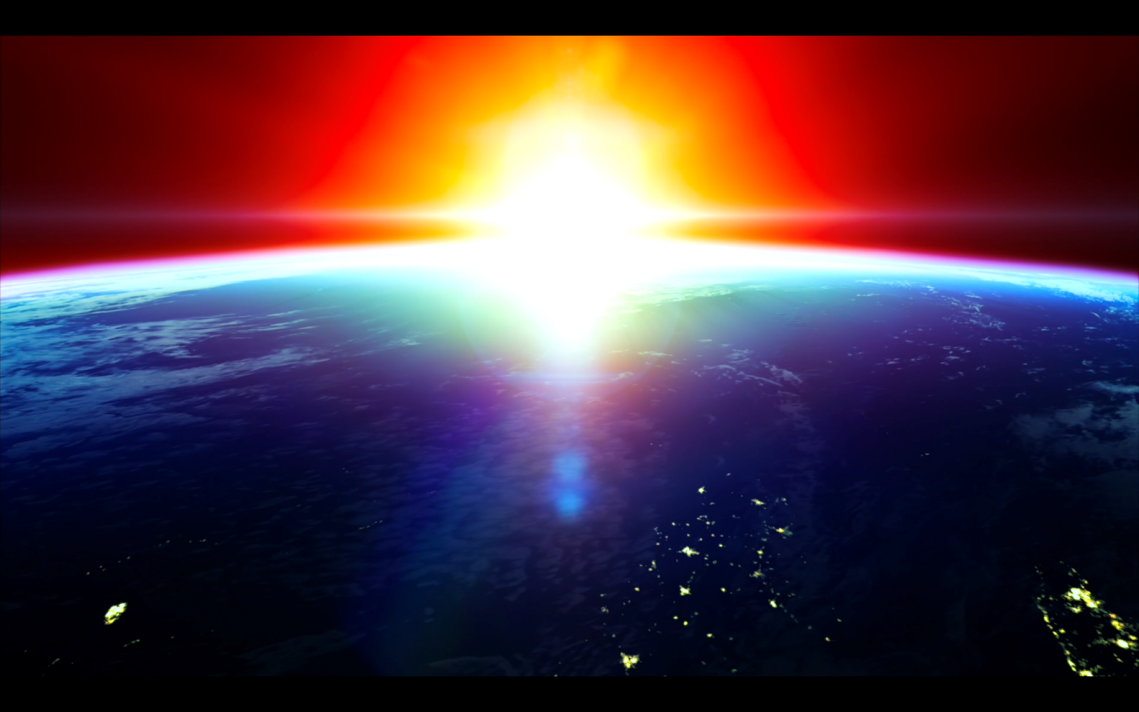 Video - The consular netweork at the service of Italians

Video - The consular netweork at the service of Italians