Chongqing: Conference on the Moon, from Leonardo to modern times

The Science and Technology Museum in Chongqing hosted the conference entitled: “Observing the Moon: from Leonardo da Vinci to Modern Times”, organised by the Italian Consulate General, in cooperation with the Space Exploration Centre of the Chinese Ministry of Education, Chongqing University, the China University of Geosciences in Beijing and the Association of Science and Technology of Chongqing. The initiative is part of the celebrations for the Italian Research Day in the World and of the 500th anniversary of the death of Leonardo da Vinci.

“Maximising the contributions made by Italian researchers to international science and promoting the dissemination of research results are the main goals of the Italian Research Day in the World 2019, a Day that has a great importance for Italian scientific research and for the China-Italy relations in the field of science and technology,” said the Italian Deputy Consul in Chongqing, Davide Castellani, in his opening remarks to the Conference.

The Deputy Consul also dwelt on the need to boost the future cooperation prospects between China and Italy in the field of scientific cooperation, with a special reference to the Memorandum of Understanding between the Italian Ministry of Education, University and Research and the Ministry of Science and Technology of the People’s Republic of China, which was signed during President Xi Jinping’s recent visit to Italy.

At the Conference, Plinio Innocenzi, professor at the University of Sassari, illustrated the studies carried out on the Moon at the time of Leonardo and Galileo Galilei, while Kang Zhizhong, Director of the Remote Sensing and Information Engineering Department at the China University of Geosciences, presented the "Moon Mapping Project", which involved students from several Italian and Chinese Universities, including Chongqing University, in analysing the images of the Moon taken during several space missions, to realize a 3D Atlas of the lunar surface.

Lastly, Xie Gengxin, Deputy Director of the Space Exploration Centre of the Chinese Ministry of Education and Director of the Advanced Technology Department of Chongqing University, focused on the sprouting of the first cotton shoot on the Moon, analysing the scientific implications of this incredible breakthrough. 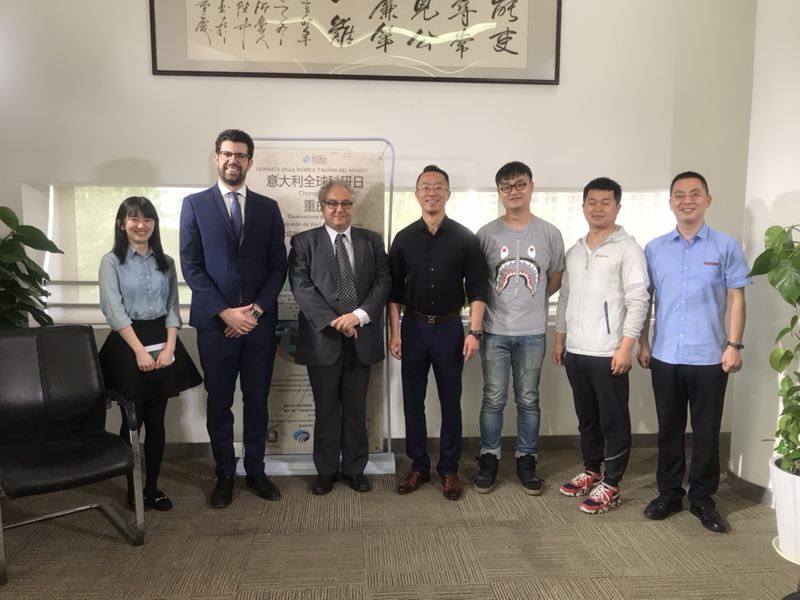 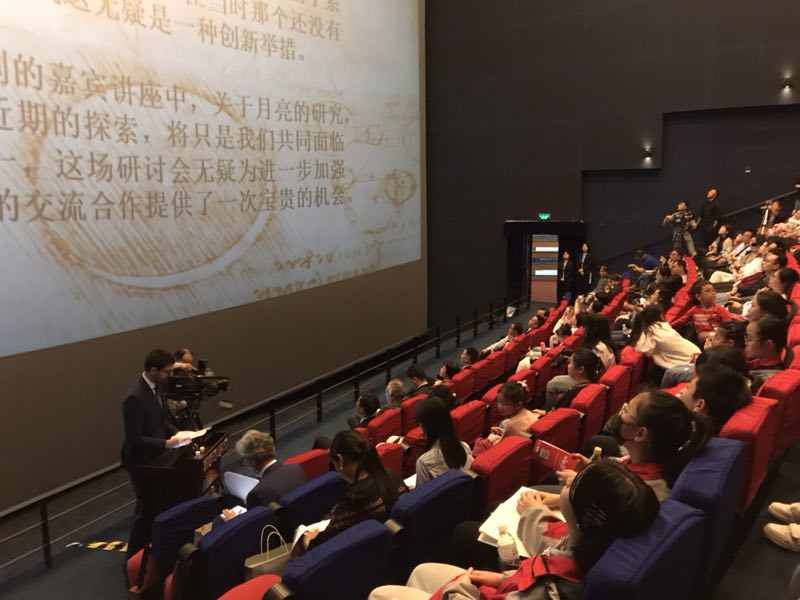