Applause for the Sanremo Giovani World Tour and Mahmood in Brussels

Cheering and excitement in a sold-out auditorium: Brussels bid farewell to the finalists of Sanremo Giovani on the last stop of their World Tour, organised by the Foreign Ministry in cooperation with Rai, which featured seven concerts across five continents. The most eagerly-anticipated guest in the capital of Europe was the winner of the last edition of the festival, Mahmood. Performing with him on the stage of the Wolubilis Theatre were Einar and Nyvinne, and the Deschema and La Rua music bands.

"These are the stories of five successful artists, the stories of young talents who are showing us that multiculturalism is winning, that it is already here, a part of our reality," stated the Italian Ambassador to Belgium, Elena Basile, who received the young artists at the Italian Embassy before the concert. The Sanremo Giovani World Tour kicked off in mid-March in Tunis, followed by concerts in Tokyo, Sydney, Buenos Aires, Toronto, Barcelona and finally, Brussels.

United by multiculturalism, Einar and Nyvinne, Deschema and La Rua, accompanied by Maestro Maurizio Filardo, performed before an enthusiastic audience a mix of their own songs and interpretations of famous pieces by Italian artists, ranging from Elisa to Sergio Endrigo, from Lucio Dalla to Caterina Caselli. For Mahmood, this is another opportunity to prepare for the Eurovision Song Contest, to be held on 18 May in Tel Aviv, where he will be representing Italy. "I'll try not to give it too much thought and to stay calm," he said. 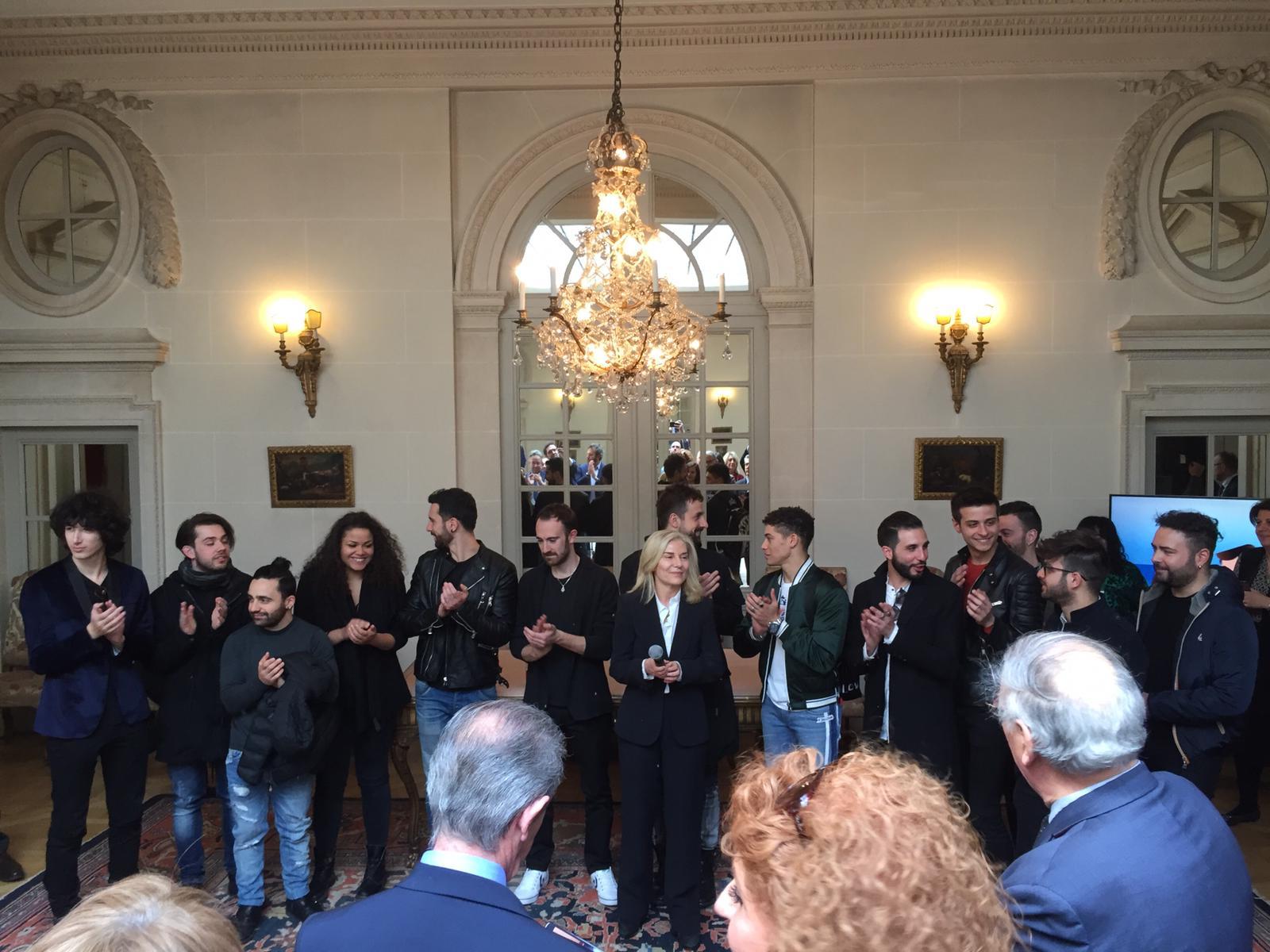 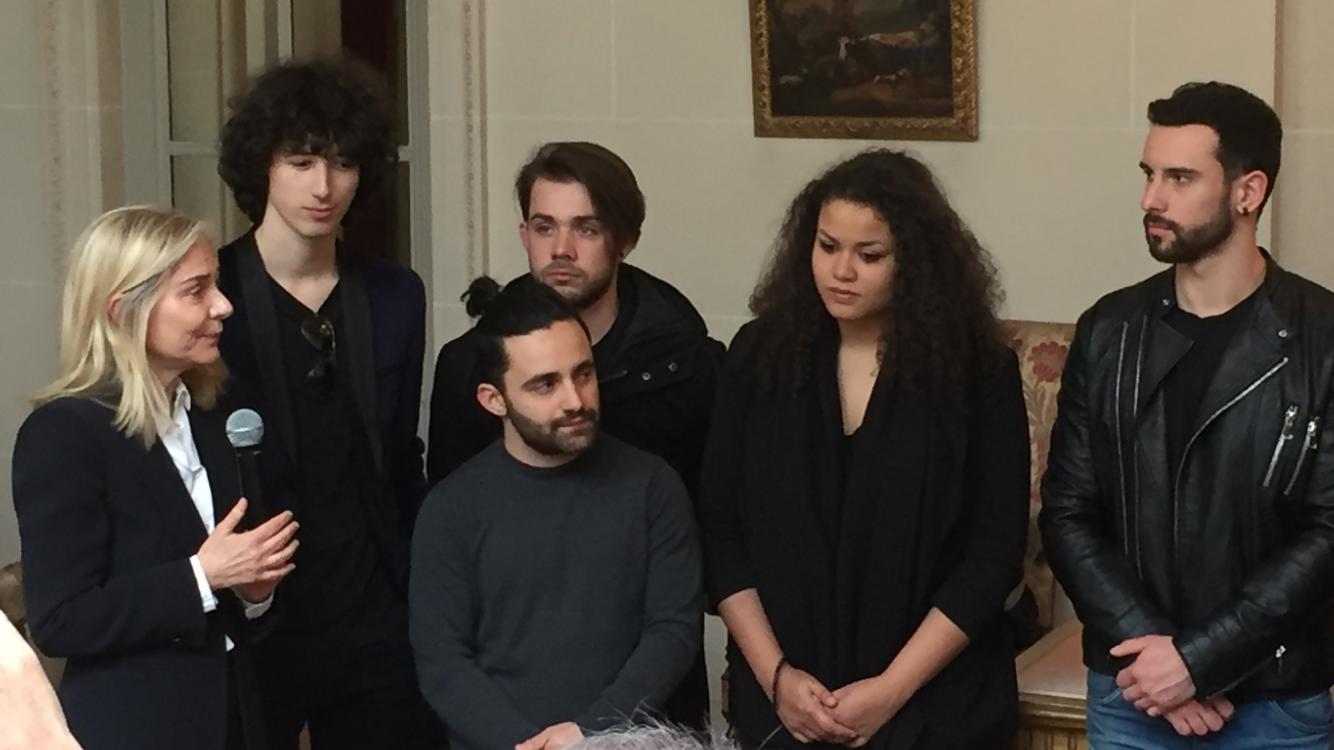 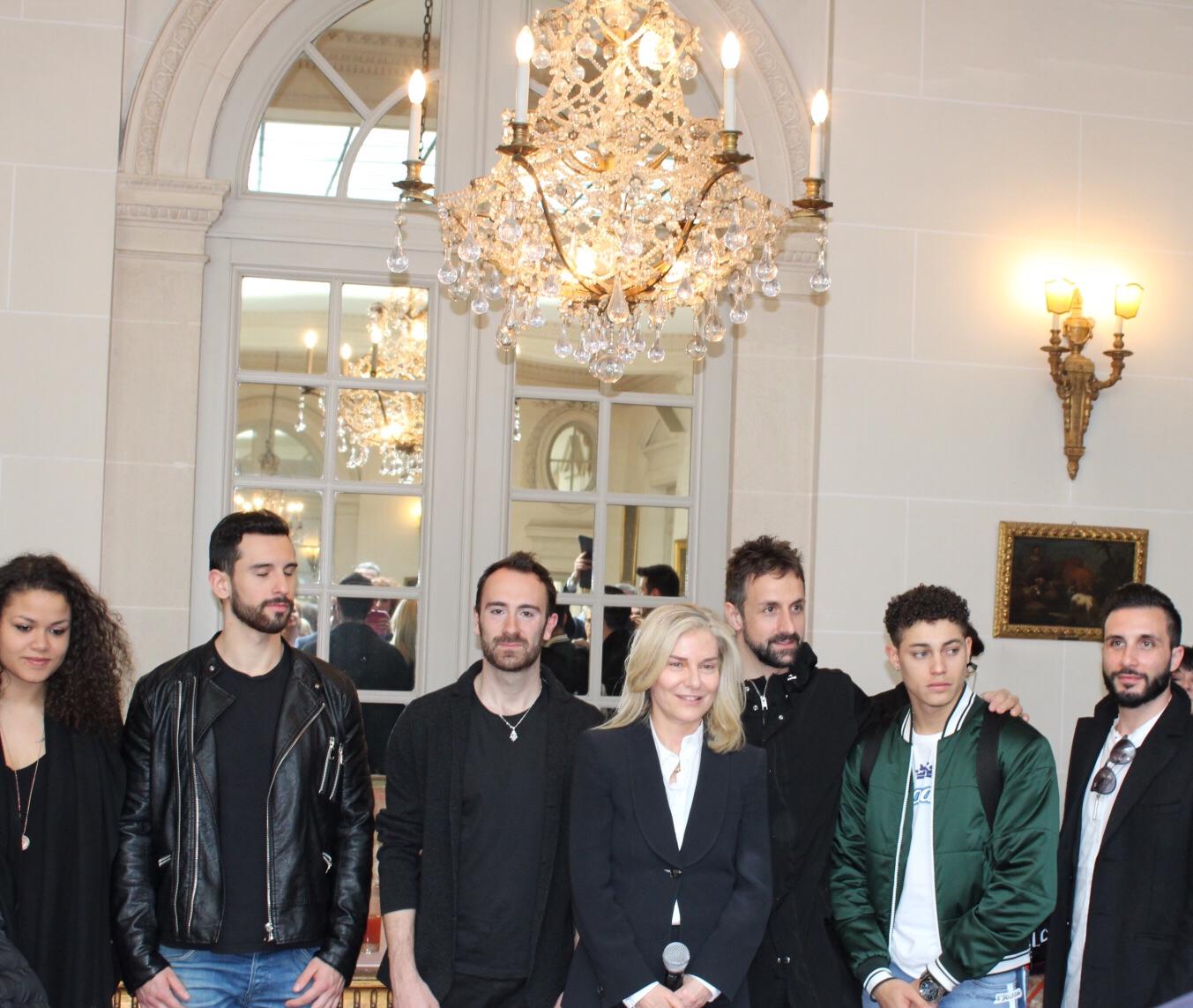