Performance at the Coliseo in Buenos Aires was the most awaited stop on the 'Sanremo Giovani World Tour', and the forecasts were confirmed with the hundreds of fans of Italian songs that filled the Coliseo Theater in the Argentine capital. Promoted by the Ministry of Foreign Affairs and RAI to support the creative entertainment industry and contribute to making it known worldwide, the 'World Tour' began its journey in mid-March in Tunis and, after the stops in Tokyo and Sidney, it landed in Argentina.The soloists Einar and Nyvinne, and the Deschema and La Rua bands, among the winners of the last edition of Sanremo Giovani, gave demonstration of their singing skills and were enthusiastically applauded by the audience formed mostly by second and third generation Italians born in Argentina. Evidence of the presence of a slice of Italian spirit in Argentina was the introductory mini-show to Victoria Bernardi's show, a singer who is barely twenty but has an intimate and powerful voice, who caused quite a sensation with her first CD 'Solo sé'. In March she was selected by the organizers to open Paul McCartney's concert in Buenos Aires.The formula designed for the show which was a mix of new songs and interpretations of evergreen tunes by the young talents proved effective and earned applauses both for the performers and for the authors of the songs - Endrigo, Morandi, Battisti and Cotugno. 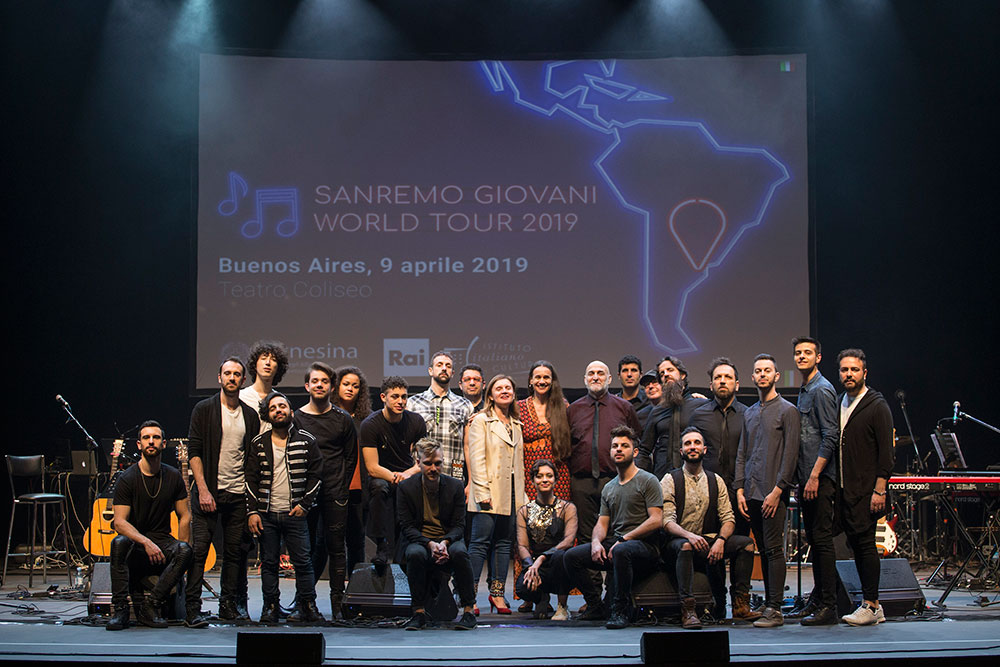 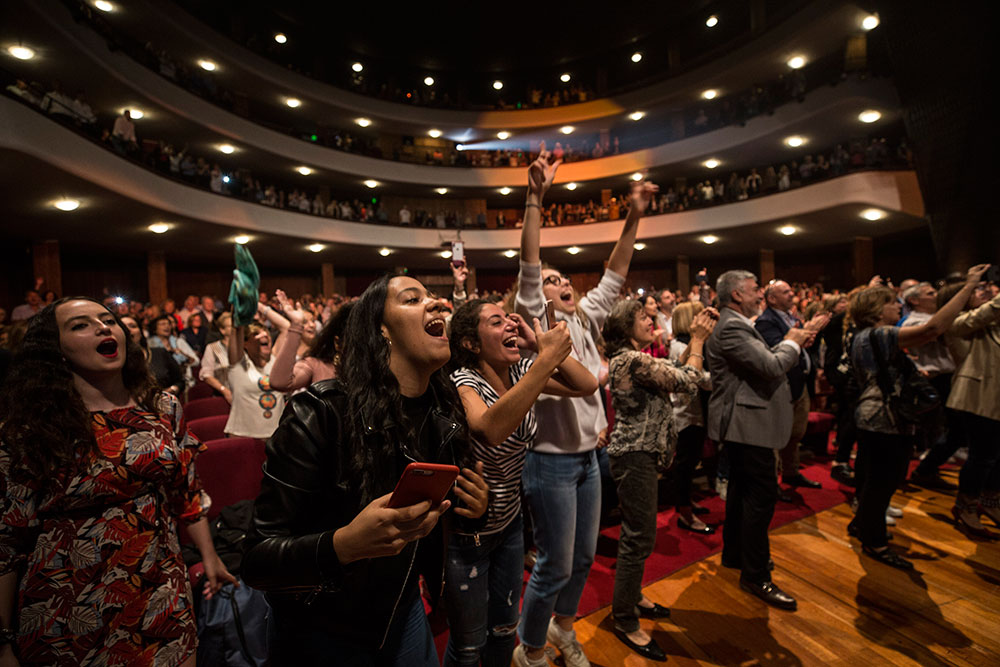 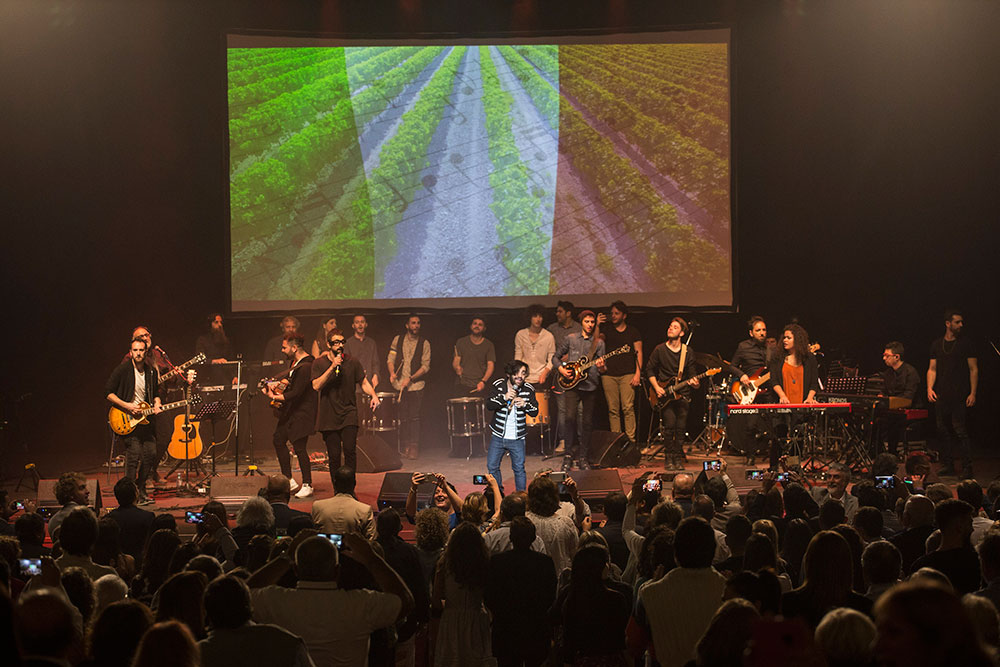