Italy and Tunisia enhancing cooperation on migration together

Negotiations were held yesterday at the Ministry of Foreign Affairs and International Cooperation between Italy and Tunisia to finalise a framework agreement on migration and development. The meeting, chaired by the Director General for Italian Citizens Abroad and Migration Policies, Luigi Maria Vignali, was attended by delegations of high-level representatives from the Ministries of Foreign Affairs, the Interior and Labour of both countries. The negotiations were aimed at devising a concerted response to the management of migration, developing the migratory risk areas of Tunisia and consolidating cooperation in the return of irregular Tunisian migrants. In the last two years, 7800 Tunisian citizens entered Italy illegally by sea, the biggest group by nationality. 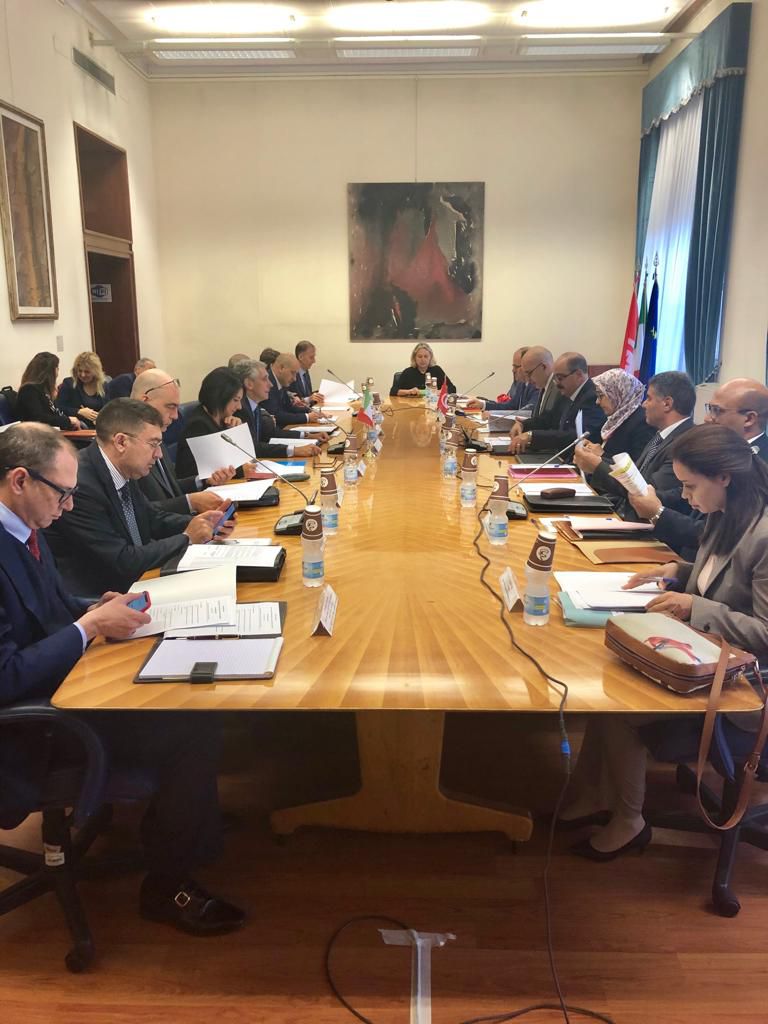 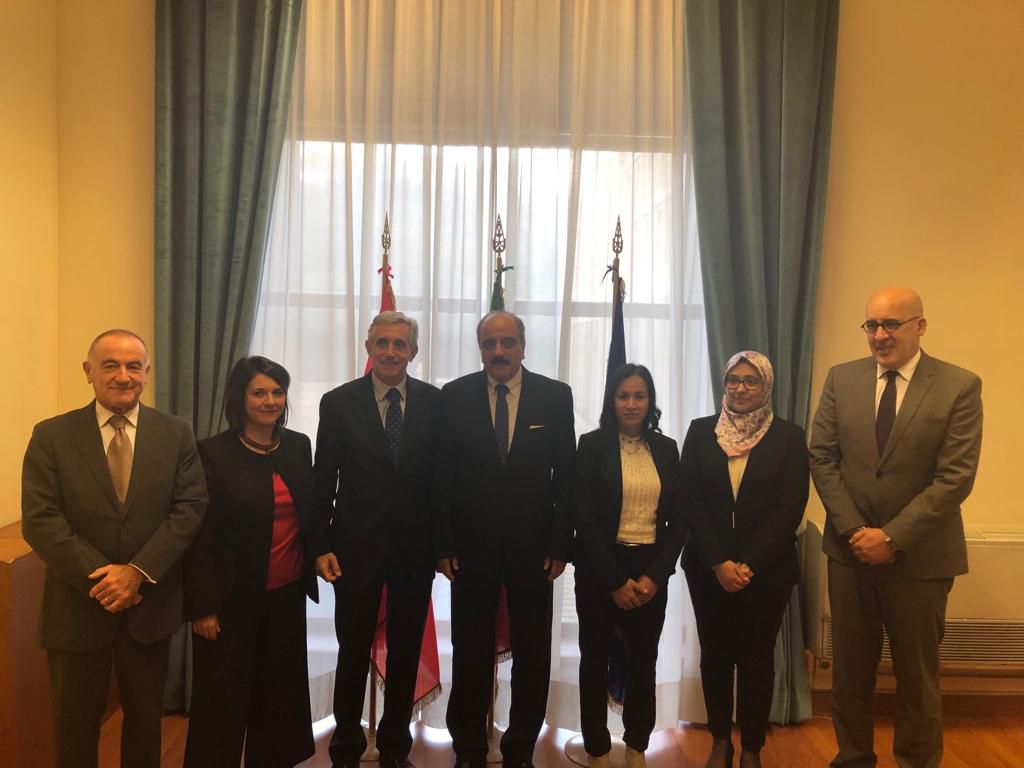