The Italian Embassy in Rabat crafted a programme of events to celebrate Italy's Cuisine Week in conjunction with the Consulate General in Casablanca, the Italian Trade Agency - ICE, the Italian Institute of Culture, the Italian Chamber of Commerce in Morocco (CCIM) and the Dante Alighieri Committee in Casablanca.

The Week started with a gala dinner featuring a menu that starred Chef Luigi Sartini created on purpose for the evening's 200 high-level guests. The "Piccola Orchestra Torregrossa" provided the evening's musical entertainment.

The Week's programme also featured a seminar on education and training in Mohammedia targeting the young students of ISTHAT, a School of Hospitality and Tourism. The event was part of a competition for young Moroccan chefs whose two winners were presentet with the awards by Chef Sartini.

The Italian Cultural Institute in Rabat organized a series of events which offered an artistic and musical representation of the Italian culinary tradition: the screening of a film entitled «Così mangiavan gli italiani», along with an exhibition dedicated to the famous Italian gourmet, Pellegrino Artusi and a concert by the "Piccola Orchestra Torregrossa" ensemble.


The final event on the programme will be held in Marrakech where a "Marchio Ospitalità Italiana" plaque will be presented to two of the three restaurants which came in first in a selection made by the Chamber of Commerce. 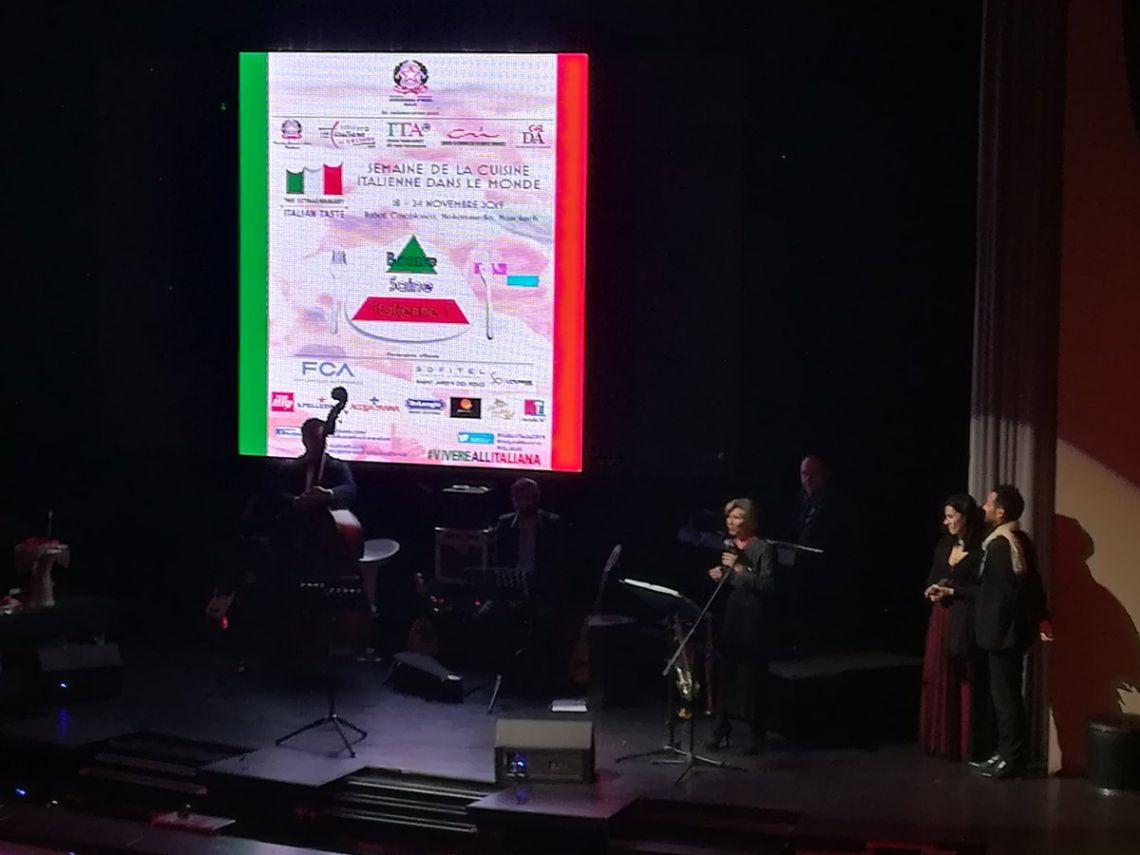 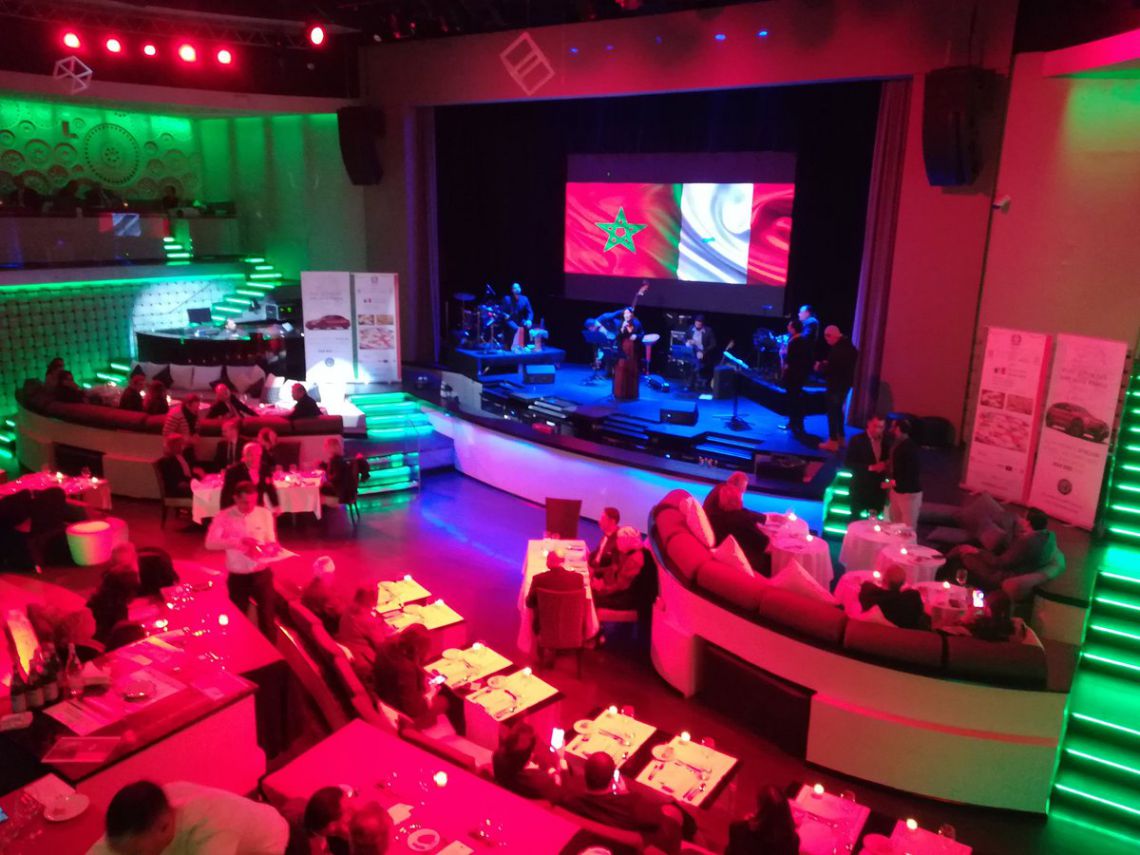