The meeting provided an opportunity to continue the common path started with the joint visit to Tunisia last 17th August. In this regard, Minister Di Maio and Commissioner Várhelyi expressed satisfaction at the formation of the new Tunisian Government, with which it will be essential to continue the path of cooperation in the fight against trafficking in human beings on migratory routes. In particular, Mr Di Maio stressed the need for a concrete EU commitment to support Tunisia in strengthening border controls and refugee management, as well as investment in Tunisian SMEs to tackle the root causes of the migration phenomenon.

The issue of relations with Tunisia and, more generally, with the countries of the Southern Neighbourhood, also with reference to migration management, were then deepened in the context of the EU's Southern Neighbourhood policy, with a view to the elaboration of a forthcoming "Plan for the Southern Neighbourhood" by the EU institutions. In this regard, Minister Di Maio presented Commissioner Várhelyi with a position paper containing a series of concrete proposals with which Italy intends to contribute to the European debate on the issue. In particular, Italy proposes the creation of a real Partnership with the countries of the southern shore of the Mediterranean which should be based, among other things, on the intensification of cooperation on the "Euro-Mediterranean common goods", i.e. climate, environment - including energy resources - and digitisation, and on a more incisive commitment of the Mediterranean countries in favour of security and migration issues.

Eventually, Minister Di Maio underlined once again the historical importance of the EU decision to open negotiations with Albania and North Macedonia, obtained in a pandemic emergency thanks also to the strong Italian commitment, and the need to move rapidly to an operational phase. Enlargement to the Western Balkans is in fact a strategic priority for the EU, which will now have to commit itself to support the complex path of institutional and economic reforms that Is expected for Tirana and Skopje. 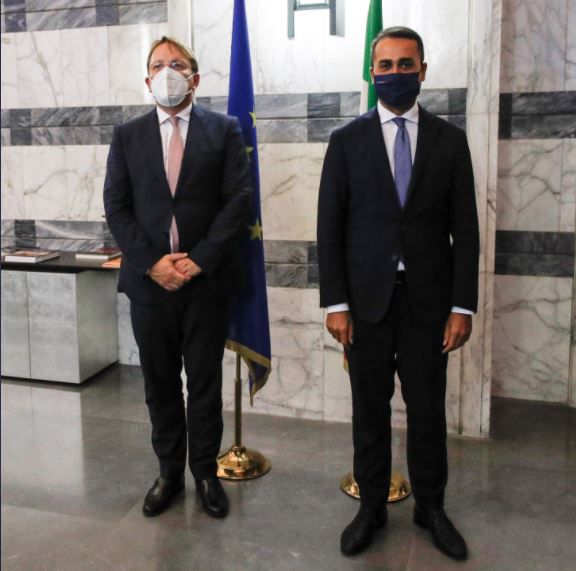 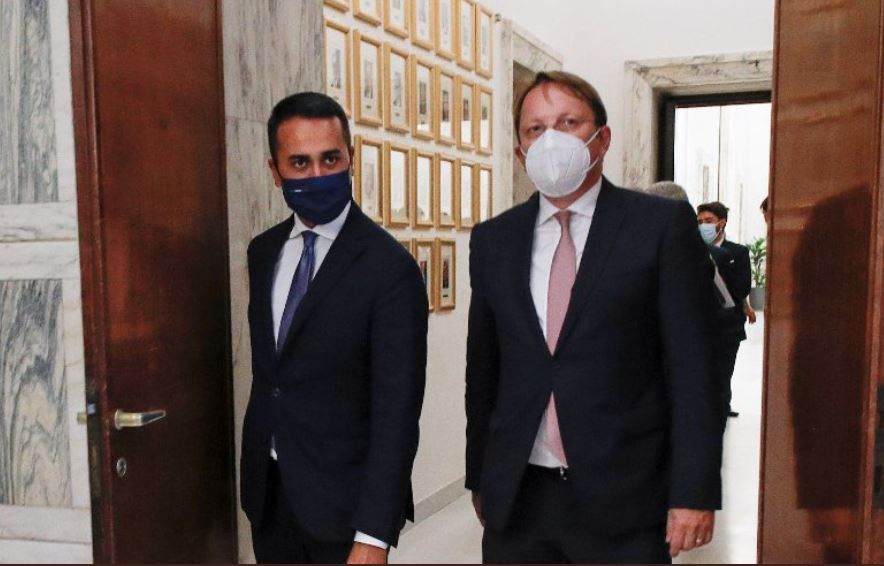 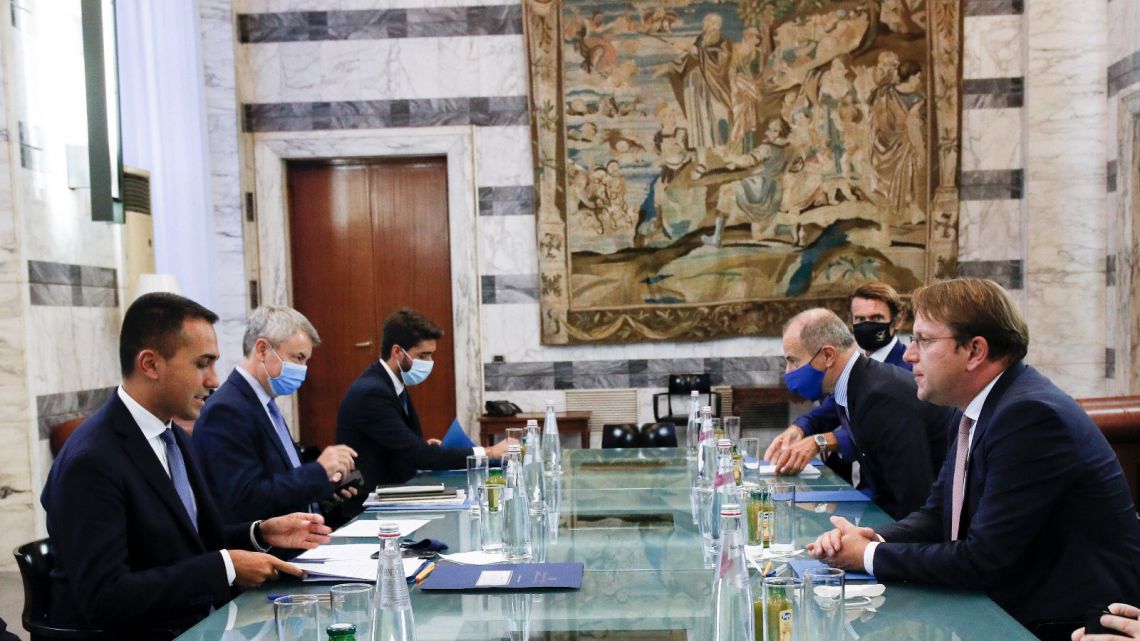 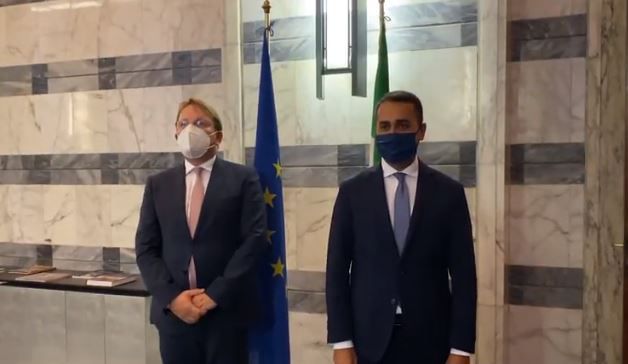