Italy has always been at the forefront of the battle for the abolition of the death penalty. For years it has promoted initiatives for a universal moratorium on executions, which led to the adoption of the first resolution on the theme of the General Assembly in 2007.

Also, thanks to the Italian commitment, since 2008 the General Assembly has approved other resolutions on the universal moratorium on the death penalty every 2 years, with an increasing number of votes in favour. The last one was adopted on December 17, 2018 with a record 121 votes. 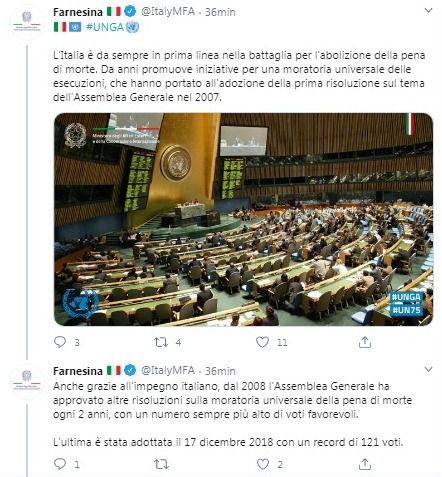 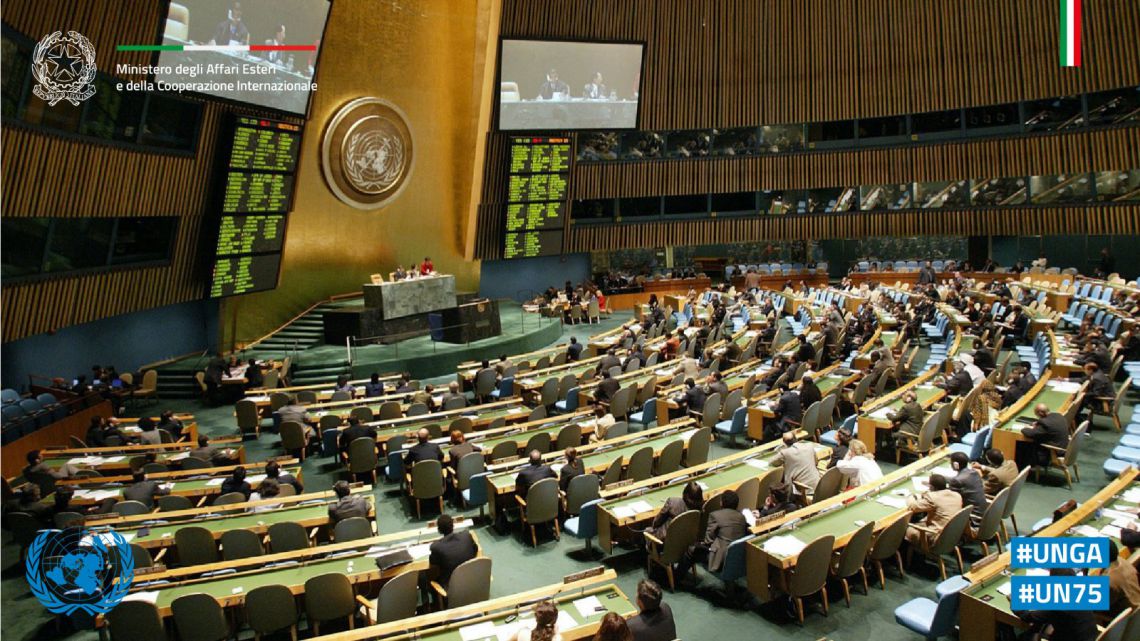